It had been eleven moons since Olukunle was born. Everyone who knew of the prophecy declaring him a god had conveniently forgotten what had been said about the judgment that was coming on our beloved Akooda. The guns of the White men was still being heard as Ibadan had decided to wage war on the rest of the weak Yoruba nations. Ogedengbe, a son of a farmer from Ilesha;a trained war general and a great medicine man had formed an alliance with the Ekiti and other nations to defeat that great bully, Ibadan. The Yoruba nation was in chaos. Alaafin Aole’s curse was in full effect.

But even through this great turmoil, Akooda still lived under the watchful eye of the three great ones. No one could breach its gates and borders. But we had forgotten, forgotten that peace was about to be snatched from us and everything is about to change. 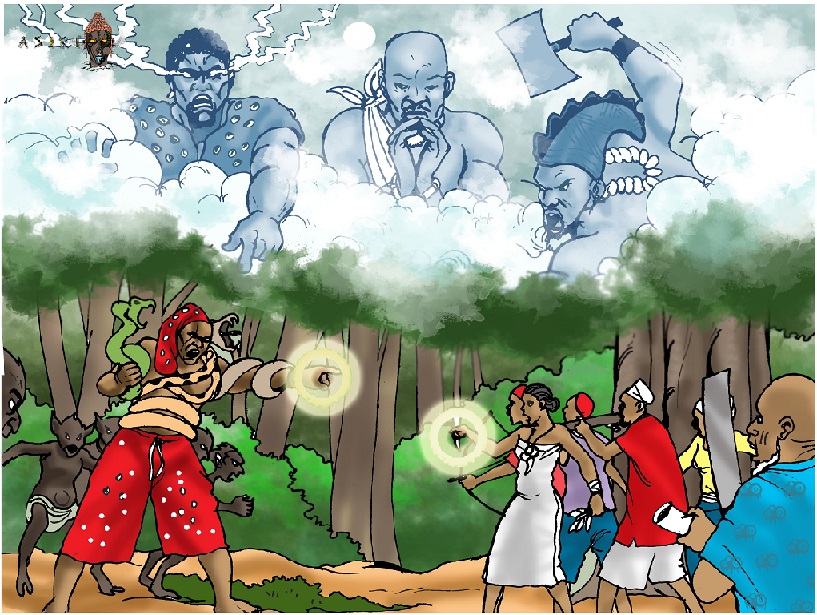 Olukunle grew up to be a very smart and agile kid,always at the center of every confrontation amongst his peer,quick to anger and always the first to strike. His parents cared less of his behaviour and when questioned their indulgent response was always “He’s just a child,let him alone”. Just a child indeed, the god – man about to test the very essence of what Akooda stands for.

It was one of those balmy days, the breeze gentle on our faces like a caress, the grass releasing the sweet scent of freshness and prosperity while the chickens and goats strolled round the village oblivious that their end was the soup pot. I was outside my house,helping Maami select  the best  palm fruits for her epo pupa[1] and naturally gorging myself with the juiciest  fruit. Ogun had been spotted some where in the sky receiving “ebo” from the hunters who were about to go on a hunting expenditure that evening. Then suddenly the peace was shattered by a long harsh cry of “Mo gbe ooooo,e gba mi ooooo”[2]. It was Adetutu, the beautiful daughter of Chief Fatoba the Ifa high priest who was also a servant of Olokun. We all dropped what we were doing and rushed toward her, she and her mates were running from the stream path, screaming and tearing at their hair. Maami and some of the other women rushed forward with their wrappers to cover the girls’ nakedness and calm them enough to make sense of their hysterical rantings.Our mysterious “Omi fun fun” had been poisoned. A taboo had been committed. Everyone rushed to the river. When we got there, there was no trace of life, the river had turned black and it was a horrible sight to behold. Ogun on seeing what was happening summoned his brothers, Esu was seen somewhere by the Village’s border drinking plam-wine with some of the spirits of the bamboo forest, he hurriedly left his cup and they went to the river.

The hunters dispersed to see if they could find who had committed this taboo, no living object was in sight, except for a bleeding antelope who lay bleeding. Ogunbamikin, the head of the hunters took a closer look at the eyes of the antelope and suddenly went weak. It was his youngest wife, married barely three moons ago. “Aya mii[3],what is happening? Who did this to you?” he asked, the antelope looked into the eyes of the hunter, her human lover, and told him how Olukunle in company of three demons had poisoned the river and in a bid to save the river, she was attacked. Ogunbamikin clenched his jaw to keep the tears at bay. His hands shook as the antelope crossed into the other life.

Ogun told everyone at the river bank that a sacrifice must be performed in other to reverse the evil deed that had been done. As he spoke, we heard a big thunderous sound coming from the east side of the forest. The village was thrown into a panic with some of us running toward the sound and others running away. My mother took my hand and we ran into the forest only to see that the great Iroko tree had been cut down,it was bleeding and all the spirits inhabiting the tree were running out, scared and screaming. Ogun was so furious he was ready to look for who was responsible for this sacrilege,Sango had joined us at this time and as excepted he was already burning with anger and the “ose” in his hand was already beaming with fire and lightening sparks were seen on his head. 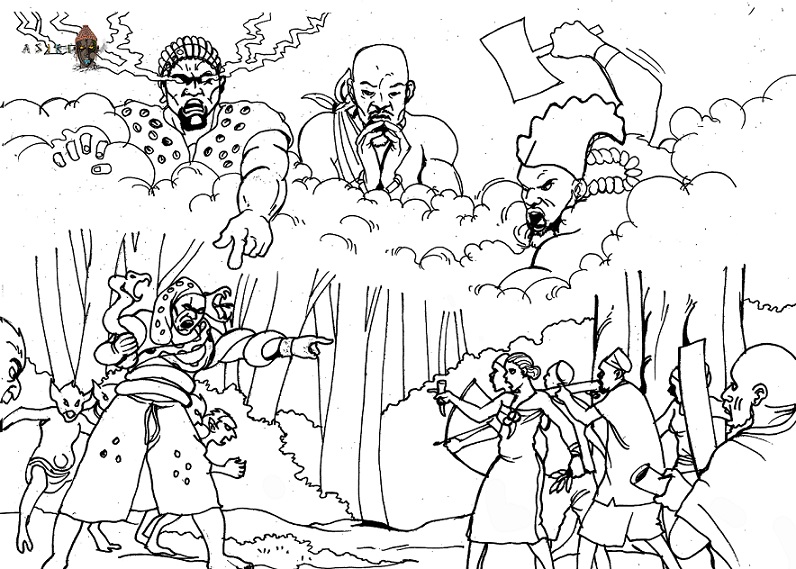 From no where Olukunle appeared with his demon friends,he looked nothing like the boy we all knew,he was looking hefty, his head completely shaved and covered with festering boils, he was dressed in red and his eyes were bleeding blood. He opened his mouth and scorpions and snakes spewed forth. In a loud voice he screamed “I am here avenge a great wrong, I am here to perform justice on the evil one”. “What justice” roared Ogun,”is destroying the village that nurtured you in infancy, how you demand justice?” ”Shut up Ogun, Olakunle retorted, “this is between me and the people of Akooda,stay in your place”. “,My place is Akooda” replied Ogun who was already  so angry you could see his eyes turning red”. The whole atmosphere was tense and the sky had turned black and grey in the middle of the day. The gods were talking, screaming at each other other and no mortal dared utter a sound. Esu who was usually calm during this now asked Olakunle, turned Sopona “we are listening, from who do you seek this vengeance,who has wronged you to warrant the destruction of Akooda?” Olukunle answered him, “Esu,I have great respect you. Thank you for your patience”. Olukunle, the boy turned god narrated how one of the Olori’s had framed a young virgin who was betrothed to the Oba some moons ago,and she was framed for a terrible crime,a crime so terrible that the penalty was death; she was banished into the evil forest where they bury people afflicted by Sopona, there she sacrificed her life for vengeance and with her last breath asked  the dreaded god to avenge her. I am here to fulfill our covenant of vengeance. “All I require is for the Olori to be brought here and let her confess her sins” Olukunle proclaimed.

When Olukunle finished, an eerie silence descended on the whole village they all remembered the incident, it was the same year I was born. The young lady had at the time sworn by all the gods of the land that she didn’t commit the crime,but it was the Olori’s word against hers a stranger, a non-indigence of Akooda village. The sad part that the Olori that framed the young lady died some days ago,and it was for her funeral that the hunters were going to hunt before Adetutu came screaming.

When Olukunle was told she had died,he laughed in the most evil way and said “Then Akooda and his people will pay for this” with this the ground began to shake and crack, opening its mouth.

“Wake up you this lazy man,are you not going to work today” I woke up slowly recognizing my mothers voice. I turned and it was 15.past 7am. My first day at work at Insight Communication,one of Nigeria’s leading advertising agencies. Funny and horrifying dream i just had.

My name is Olukunle. 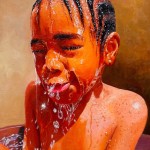 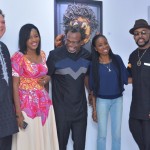