After four months of neglect amid false promises having been shot in the leg by men of the Nigerian police force and denied police report; a necessity for treating bullet wounds in Nigeria, his artworks and gallery were equally pulverized by a stolid bulldozer following a fiat from the “ogas at the top” to raze down the Artists’ Village, Iganmu on the day mayhem was visited on the facility Saturday 23 January, 2016. Consequently, Owie Smart has instituted a legal action against the Federal Government and its ten (10) agencies at the Federal High Court, Ikoyi suing for damages on life and property to the sum of 50million Naira, only. 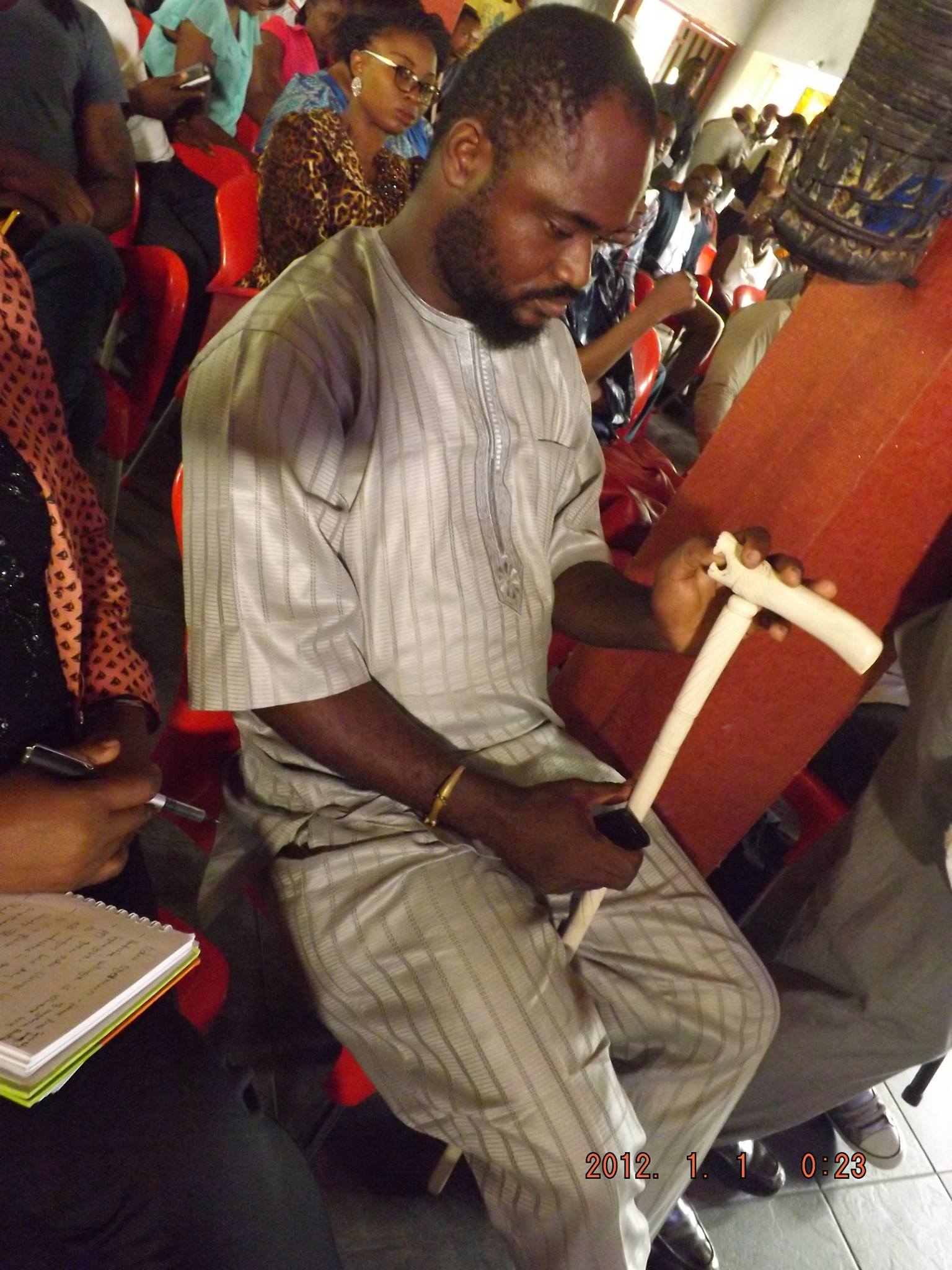 Counsel to the applicant Mr. Michael Akinyemi, while fielding questions from the press at the court premises, emphasized that the lawsuit is to enforce the fundamental human rights of his client against the Federal Government of Nigeria and its agencies, obviously not a money making venture. “We are suing for a paltry 50million to get justice done; others could have gone for more. If we had wanted to go for more considering the level of hardship Smart has gone through since Saturday January 23, we could have gone for more. The money is not the issue, but getting justice done is the focal point. I am equally aware of how the Federal Government shows disregard for court summons and its many ways of frustrating judicial processes, I want to assure you that my firm is ready to weather the storm and see this case to a logical conclusion. The demolition of the Artists Village, Iganmu is a show of power and disrespect for subsisting contractual laws because, my client was a legal resident paying rent, tax and other utility bills to a Government agency only for another agency of the Government to carry out demolition supervised by one Yusuf Kabir Yar’dua without prior notice to the occupants”.

The lawsuit titled “Mr. Owie Smart v A. G. Federation and 10 Others” with number-FHC/L/CS/378/16”has Mr. Owie trading under the name and style of Woodcocks Studio & Gallery as plaintiff with the following respondents:

Although the respondents were conspicuously absent at the first hearing on April 11, it is believed the prosecution will not be halted by this act. While expecting the defendants to be fully represented at the next court sitting, the judge-in-charge Justice N. I Buba of courtroom 5 adjourned the case for further hearing till April 28, 2016. Arterial Network Nigeria, a pan-African network of artists under the aegis of its brainchild ArtWatch Africa, a body charged with concerns for artists’ rights, has since shown massive interest and support for this case, and is using this medium to enjoin all art lovers, journalists, collectors, stakeholders and patrons in Nigeria and beyond to be present in solidarity with Mr. Owie at the next court hearing come April 28. 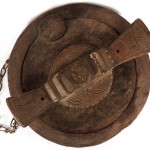 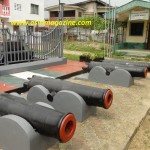