Benin City will be the location of the first exhibition of the project Whose Centenary? on the 6th and 7th of December 2014, featuring nine accomplished artists from Nigeria, a renowned Nigerian poet and an international curator, Inês Valle.
The art project Whose Centenary? is a critical analysis of significant historical aspects of Nigerian social, political and cultural memory, with a particular emphasis on 1914. The exhibition will explore themes around the centennial commemoration of the amalgamation of the northern and southern regions of Nigeria and the multi-layered nature and prevalent results of colonialism in Nigeria in the primordial space of Benin. Benin became a place where history played out over a hundred years ago with the exile of Oba Ovonramwen to Calabar in 1897 and the eventual entrenchment of British rule. 1914 brings to mind the passing of the king who stood against British imperialism in defence of his kingdom. In its rhetorical form, several questions emerge: Who and what are being commemorated? In what forms do these memorialization’s occur? 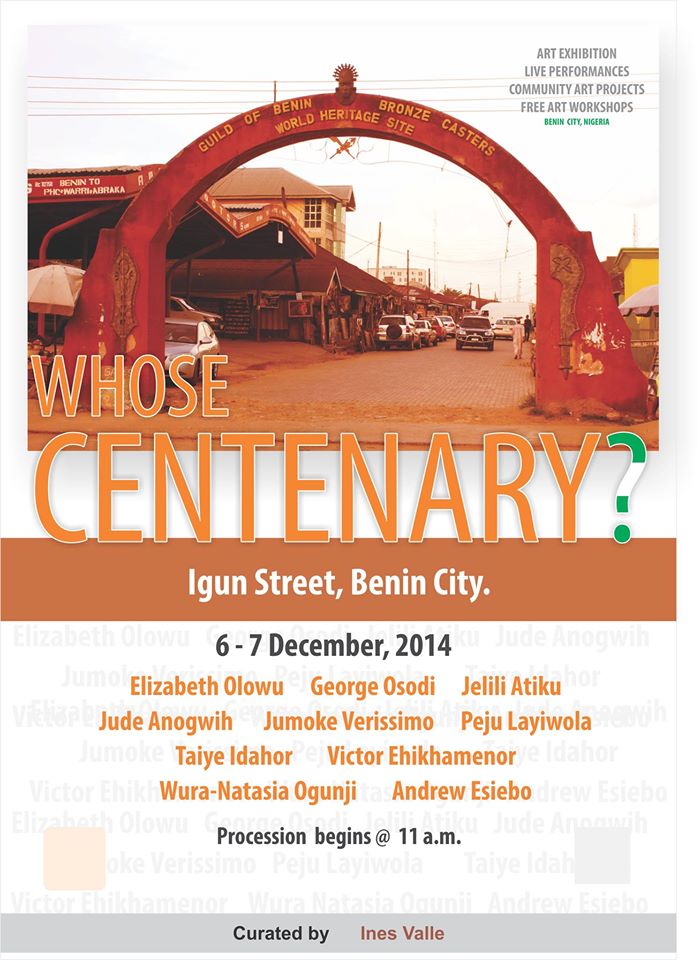 The multi-series exhibition in Benin will include performances art, poetry reading, songs/choreography, installation art, painting, photography, video art and a collaboration between the academically-trained artists, traditional Edo bronze casters and their wards in a series of community -based projects in Benin City. This ground-breaking art intervention will begin with a long procession on the 6th of December at 11am, from the King’s quarters at Akenzua Street through Airport Road, Ring Road, culminating at Igun Street for other artists’ interventions. Igun Street is a world Heritage site and the home of traditional bronze casters in Benin City who for centuries have produced the bronze works the city and country are renowned for. 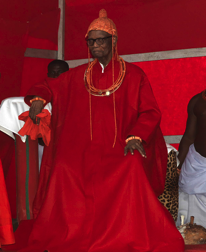 Whose Centenary? is a two-year long series of artistic collaborations that redefine the boundaries of museological spaces in Africa, where places, people and their memories continuously enrich our understanding of life, art and history.

INFORMATION ABOUT THE PROJECT 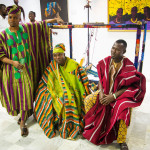 Saving a Dying Culture. The Magic of the Aso-oke... 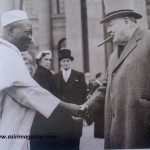 Photo Memories: Between Ooni of Ilé-Ifẹ̀ and Winston Churchill