The face of children’s entertainment is changing with Bino and Fino, aground-breaking cartoon which is now in its second season. By celebrating the beauty and diversity of the African continent, African parents and those of Caribbean and African descent are finally seeing the diverse cultural representation that they have been looking for with Bino and Fino. 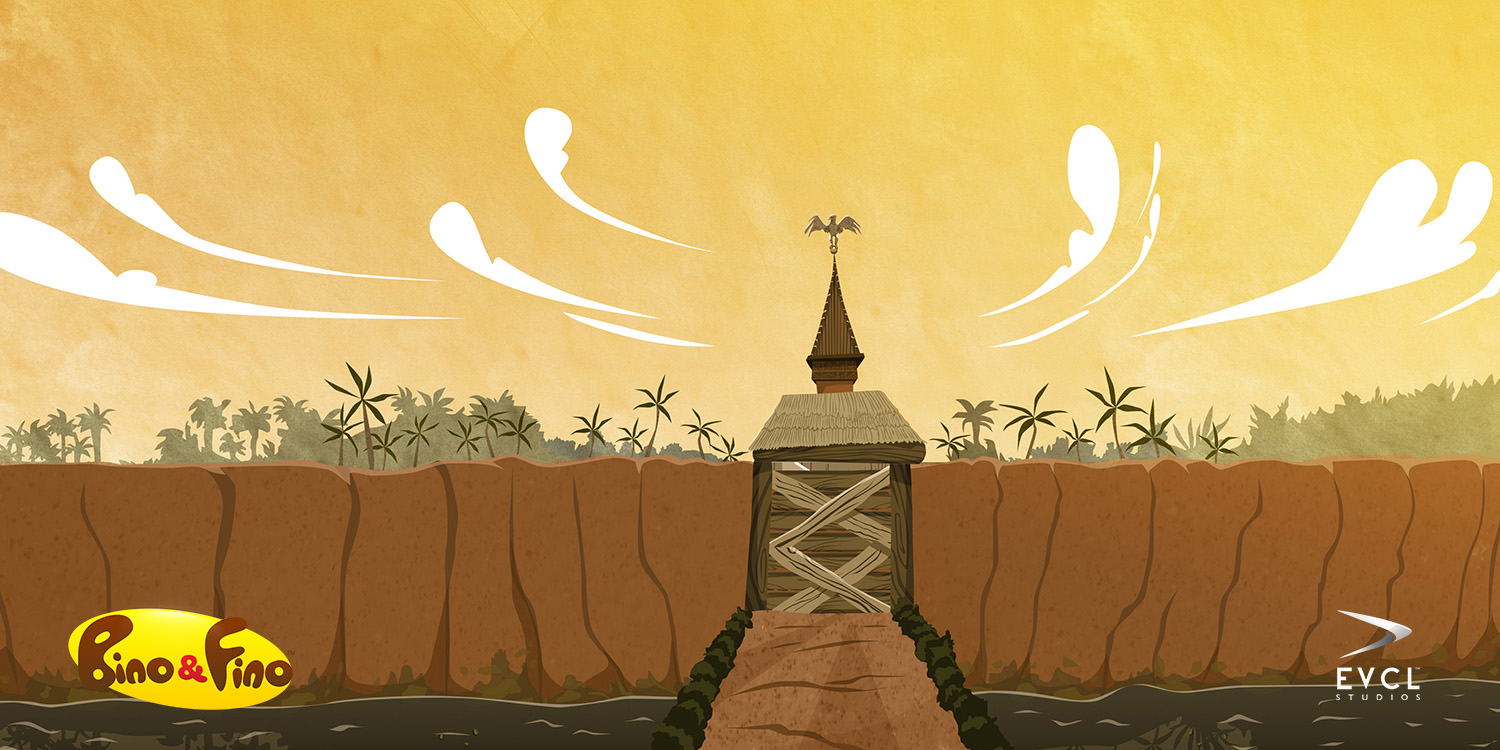 Created by Adamu Waziri, a Nigerian animator, and produced by his Nigerian based animation company EVCL, Bino and Fino is an African educational cartoon about a brother and sister who live in a city in sub- Saharan Africa. In each episode Bino and Fino, with the help of their friend Zeena, the Magic Butterfly and their family,discover and learn things about the world. Aimed at children between the ages of 3and 6 years, the series shows aspects of African history, culture and languages and educates children from all backgrounds. According to Adamu there is a hunger for such programmes in an ever-growing multi-cultural society and parents feel let down by major international broadcasters. 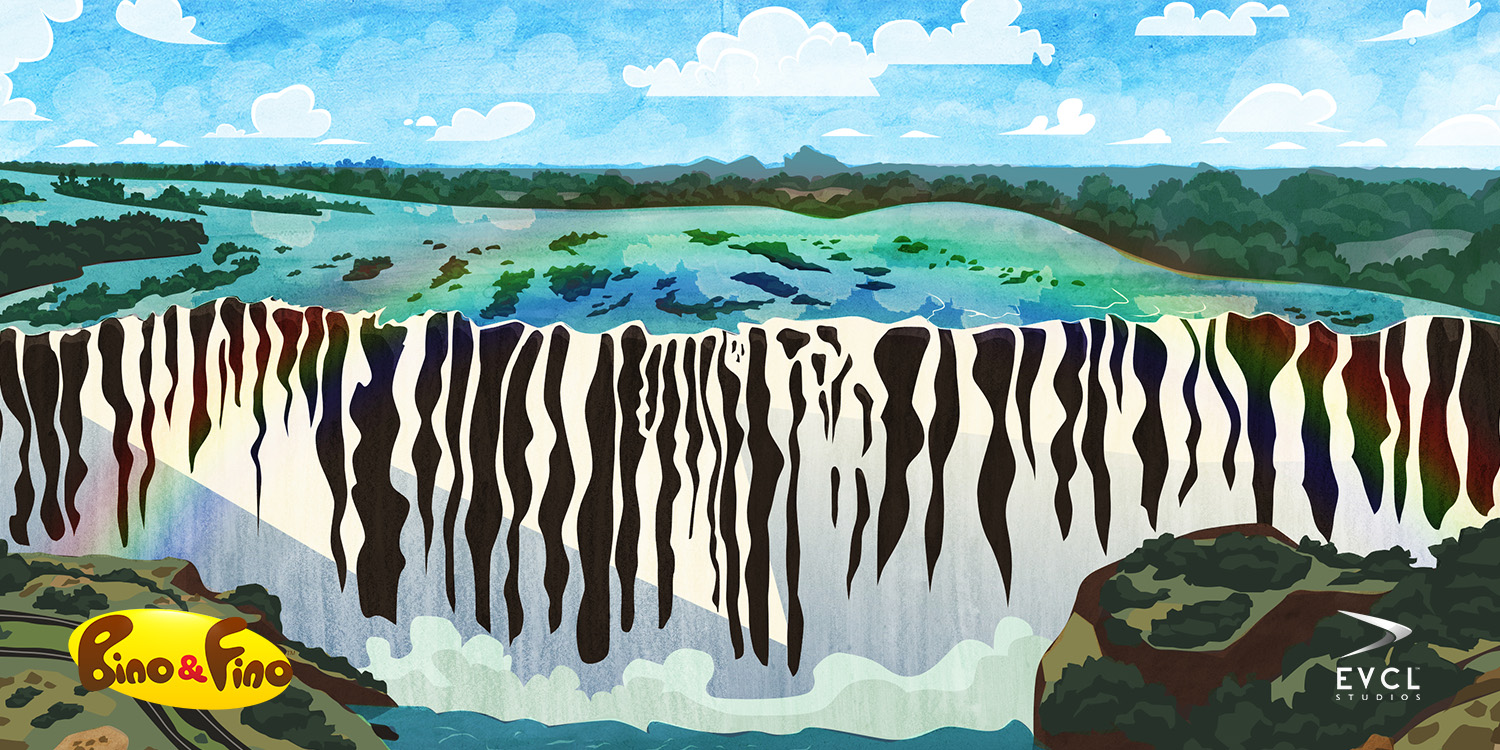 Adamu and his team have set about helping to change the status quo and with Bino andFino, the first of its kind to come from Nigeria, and they are succeeding.The pilot episode of Bino and Fino was released in 2010 and has been well received internationally, with profiles on CNN and The Huffington Post. A 24 minute TV feature of the show which is available on DVD has been broadcast on Television in the UK and South Africa, on YouTube and at festivals to a growing fan base of kids and parents from around the world. 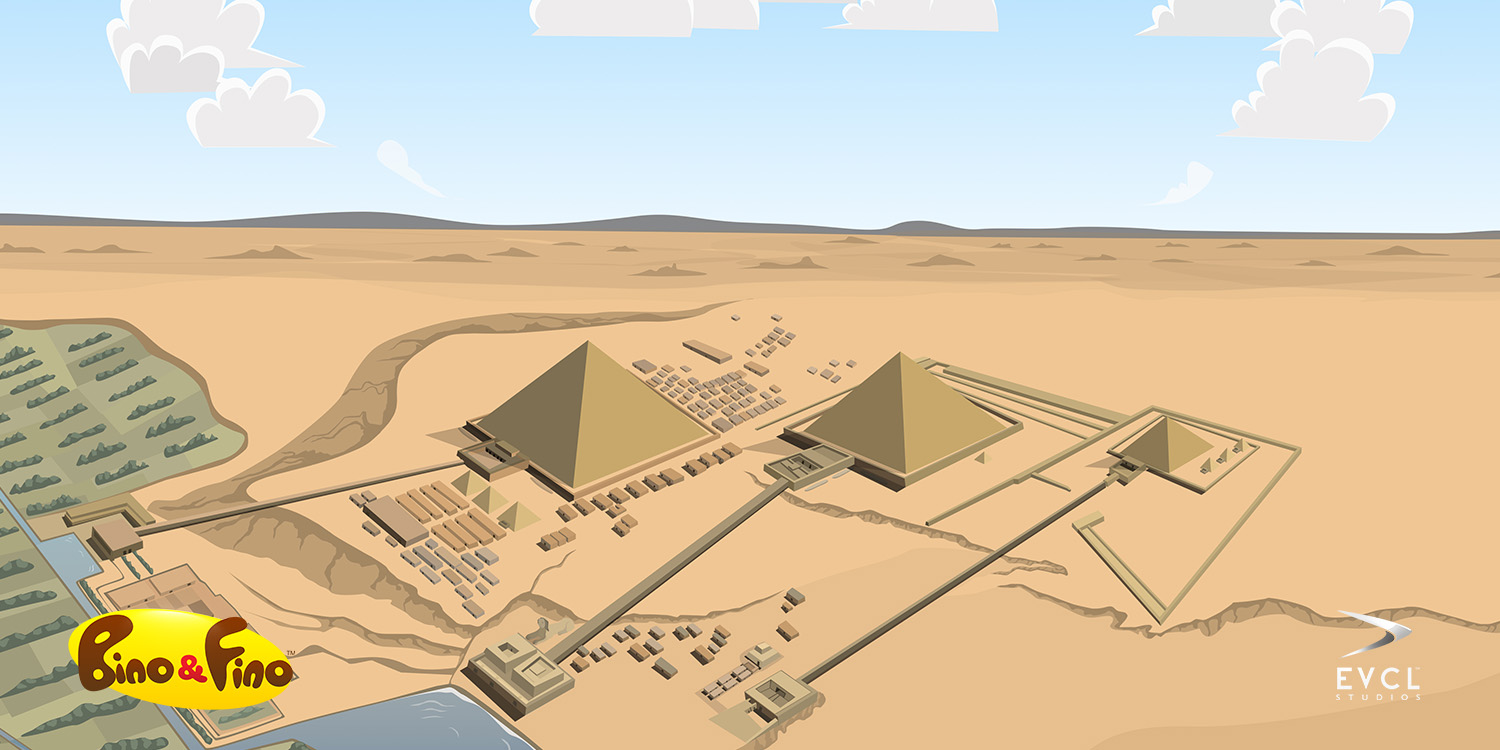 The full second season is currently under production in Nigeria by EVCL and is set to be released at the end of 2014. 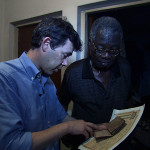 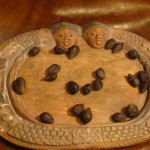 Exclusive: “Indeed,Brazilians are very much into Ifa religion, they...