Ake festival kicked off yesterday with a bang. For most of the festival initiates ASIRI interviewed, all their preliminary expectations have been met. How can it not? When the virtuosity of Brymo’s singing brought the metaphorical roof of Hubert Ogunde’s hall down. But Brymo was the closing act. Prior to that, Canadian-Nigerian singer, Falana, and the all-female group, Adunni Nifretiti, bedecked in their cherubic all white attire, had treated the audience to an evening of exquisite music. 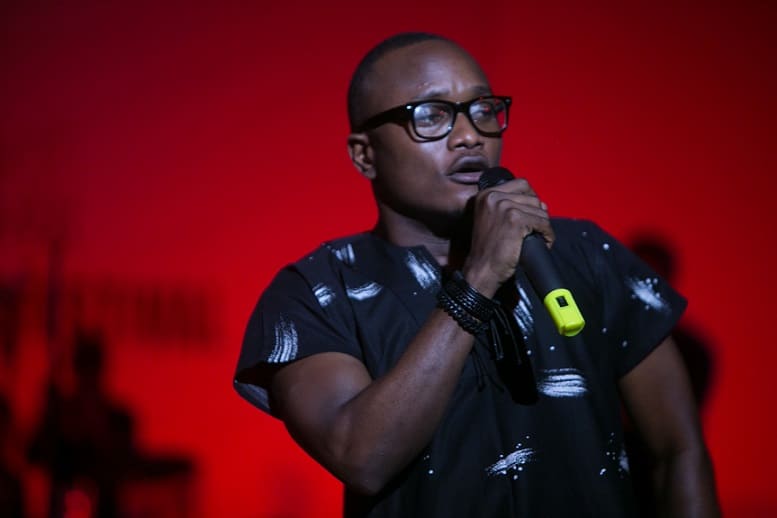 The festival, as always, was great opportunity for art lovers, nerds, dilettantes, and connoisseurs, to network and mingle. The 2016 Ake festival is no exception. Yesterday, as visitors and guests of the festival alike, trooped into Hubert Ogunde and the other adjoining halls, of the Abeokuta Cultural Centre, the venue of the festival, the only scent of perfume one could perceive in the air was excitement.

The musical concert was the last programme yesterday, and Falana was the first performer. She came on stage and treated the expectant crowd to a motley of great tunes from all over the world—Cuba, Brazil, and America—telling stories with her songs, of the many places she has visited, and of what those places have taught her. Falana ended her performance playing on the cahon, and singing her latest single titled, ‘Re-infiltrator’. 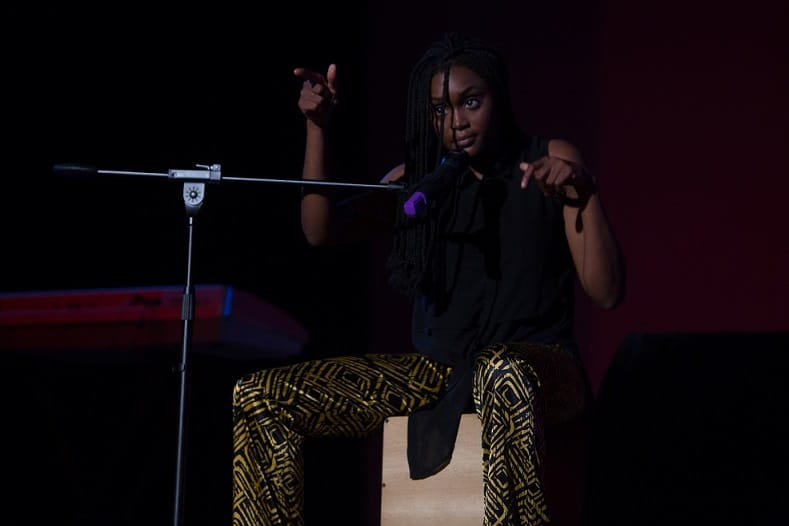 The all female group, Adunni Nifretiti, performed immediately afterwards. They sang Yoruba folk songs, and performed, on demand, traditional songs from any part of Nigeria. 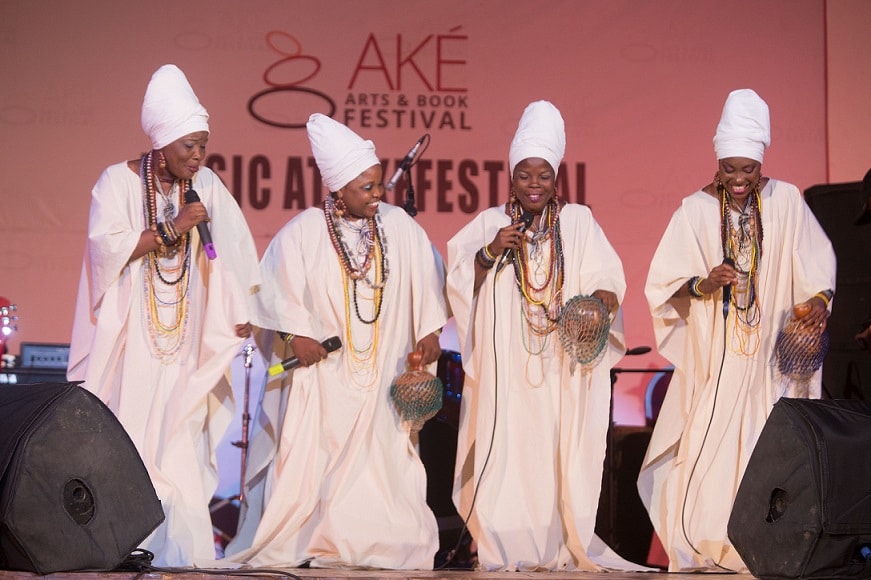 And then Brymo happened. He opened by singing Lost in the City, the soundtrack to a film with the same title. He followed up by doing Waka Waka,at which point there was a transmutation of motion in the hall, from the song’s titular walking, to dancing in the audience! And there was lots of dancing. The Hubert Ogunde hall came alive, vibrated, and the roof fell down. 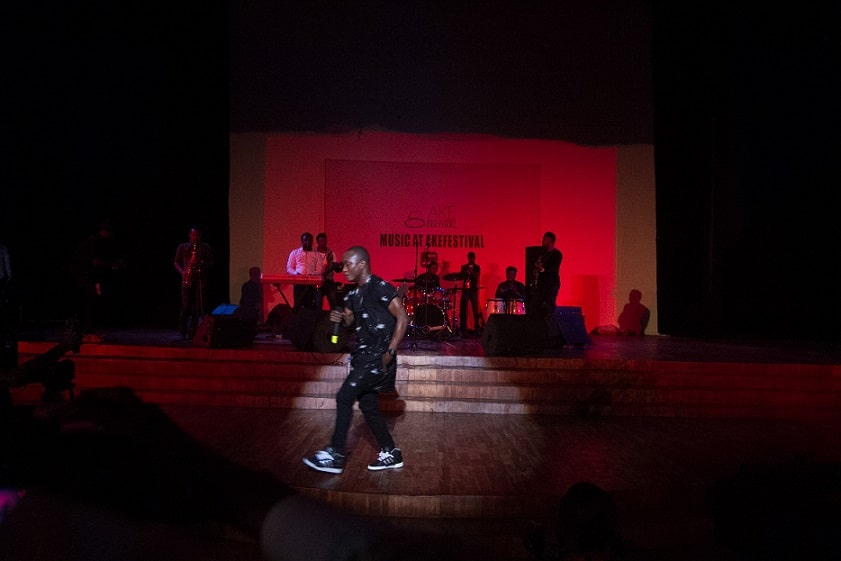 When the festival director, Ms Lola Shoneyin, came for the curtain-call the crowd was having none of it. They wanted to go on dancing. Like one of the festival guest said, “Ain’t no party like an Ake Arts Party!’’ The opening ceremony of the festival begins today. 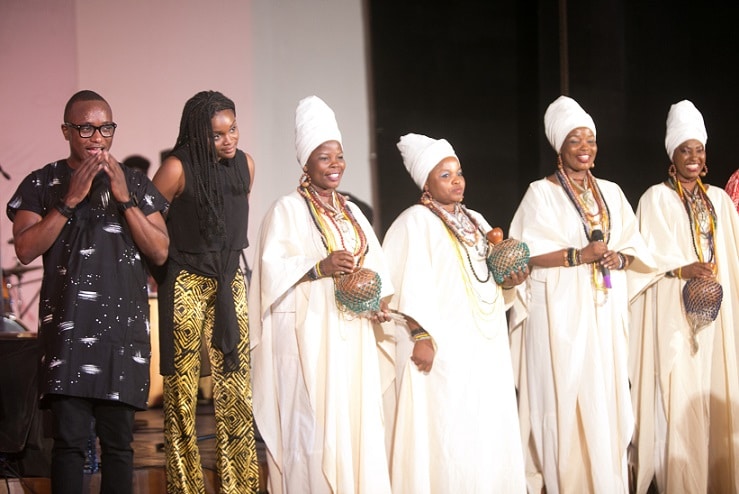 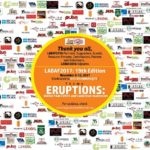 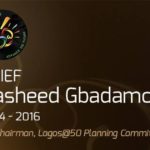