BrymO talks about his forth-coming 6th Album “Klitoris” and why he chose the title.

Known for deep thoughts and wide imagination especially as reflected in his consciously chosen lyrics at all times, earlier in the week, BrymO piqued the curiosity of his fans on social media when he officially announced the title of his imminent album to be released in May. Depending on the tonality of voice, some people are bound to tag the new title as explicit while others will see it as what it is, a captivating bait to chew on before his teeming fans across the globe get to the act of eating the pudding when the album finally berths 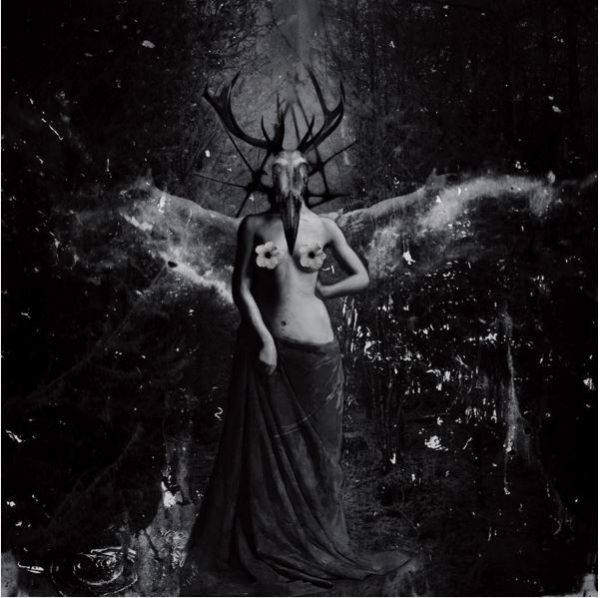 The new album is titled “Klitoris”! Shedding light on what differentiates this from its homophone that readily comes to mind, we got in touch with  Brymo,who  cleared the air on why he chose such a title over the many alternatives that had come up. “ it was while doing a research some time ago, i found out that the word “Clitoris” is a greek word which means Key. I needed an album title that has a personal connection to my person and of course, what can draw a little controversy. I consider this album a key to me,unlocking and revealing in its true essence. The last three years for me has been a roller coaster ride in my personal life and in my music career. The album is everything to me, it’s about time i shared some of what I’ve been through with my fans. As revealed in the course of explanation, the title of the album “Klitoris” means “key”, “it is a way of me expressing myself and at the same time letting the fans enjoy some good music. Clitoris obviously is a body part just like the chest,arm or legs. A lot of people have raised eyebrows about the title;first, i must clear the air that there’s no profanity in that and i am not trying to sexually project anything. Also, the title for me has something to do with women. In life, men never draw conclusion on how they feel about women, there’s no full stop to it,its a process. So when it comes to issues like marriage, you can see that women push more to get married than men. And when talking about marriage, there are issues and questions that are being raised by both parties. That’s why if you look at the album art,you will see a half naked woman barely clothed, on a mask with horns and flowers on her chest” 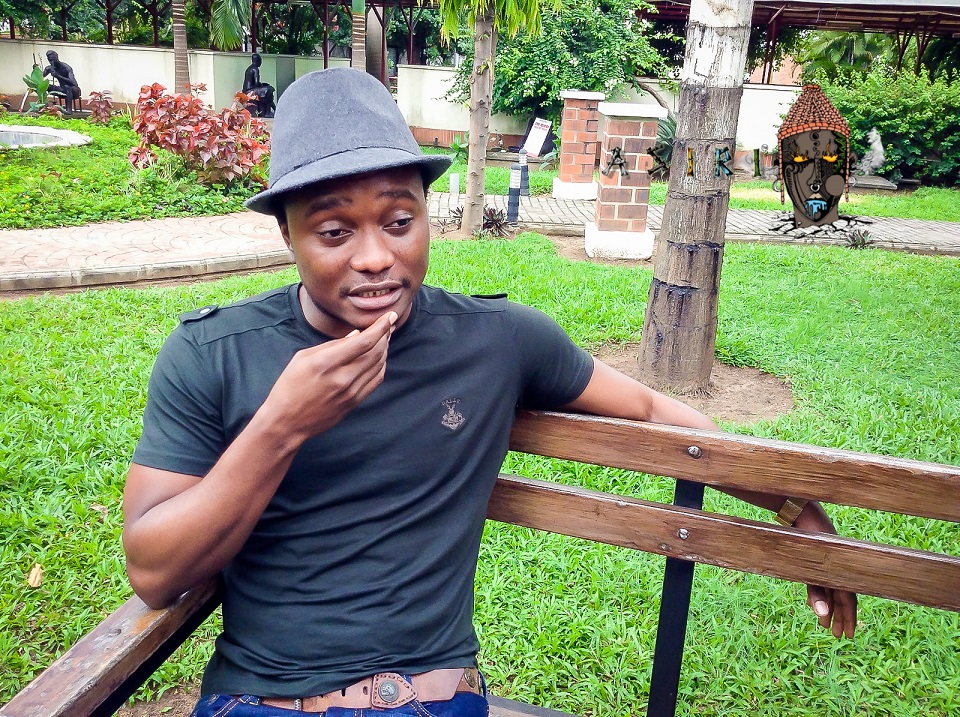 The album comprises 11 tracks ; 10 songs and one skit. The fans should look forward to this landmark, something a bit unorthodox with the right mix of great tunes and local content. More important is, it will solidify BrymO’s status as an International artiste bent on showing the entire world the good sides of his cultural heritage as a Nigerian.

The Album “Klitoris” drops in May and will be available for downloads on iTunes and all favourite online music stores.

News, Trending BrymO talks about his forth-coming 6th Album “Klitoris” and why he chose the title. 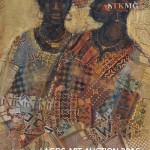 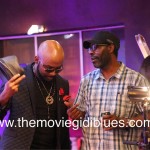