Six years ago, he left us. Elder Steve Rhodes. One of the greatest music icon, Broadcaster, conductor and performer that ever lived Born April 8 1926 passed on May 29 2008. 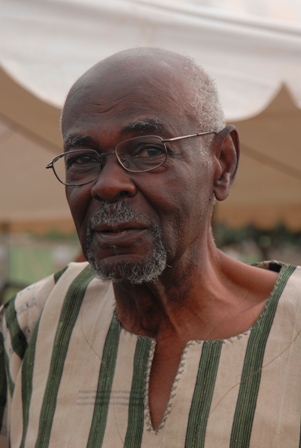 And ever since his death, fitting into the shoes of a grand master like him has been hard. And yesterday the members of the Steve Rhodes Foundation and Memorial Committee hosted a Commemorative Exhibition at the Freedom Park, Lagos. Celebrating the life of a Legend with some of his personal effects, those things you won’t see regularly and probably have not seen before.

The Exhibition was declared open by  Prof Wole Soyinka, and it was a very successful exhibition. The Exhibition also saw to some celebrities, TV and Movie Veteran’s in attendance, such as ,Ace Comedian Ali Baba, Masked one Lagbaja, Song bird Yinka Davies, 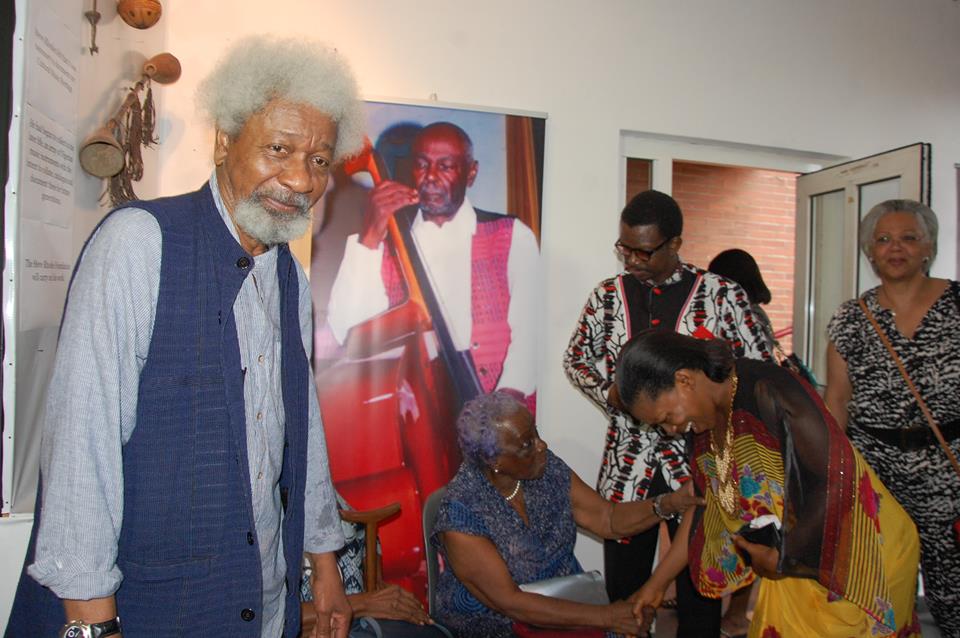 Femi Odugbemi of iREP,Mr Theo Lawson, Prof Ekpere, Tunde Kelani as well as immediate family members of the Late Music Icon including his daughter Gloria Rhodes-Nash who is the secretary of the Steve Rhodes Foundation. 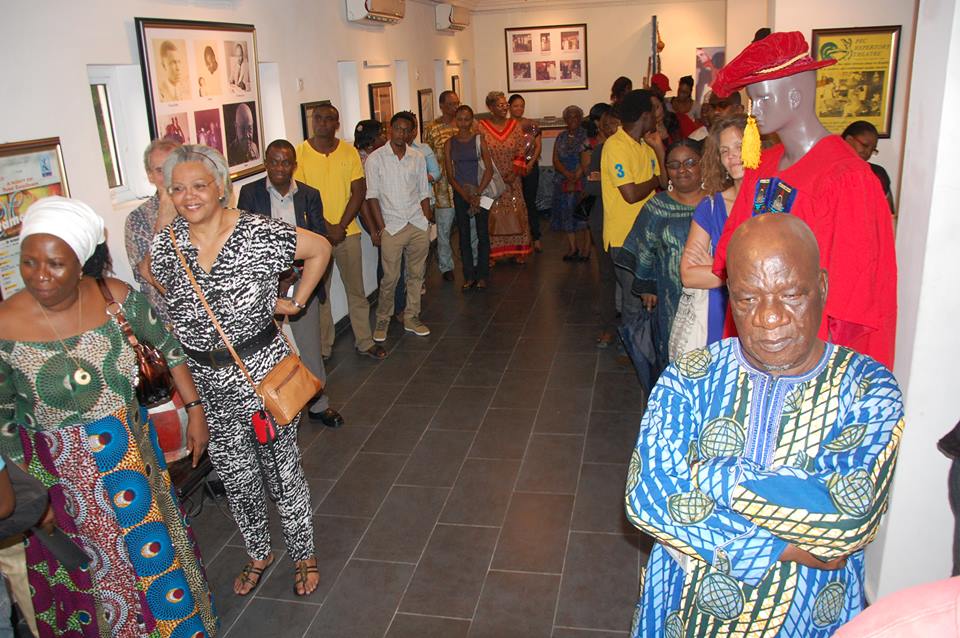 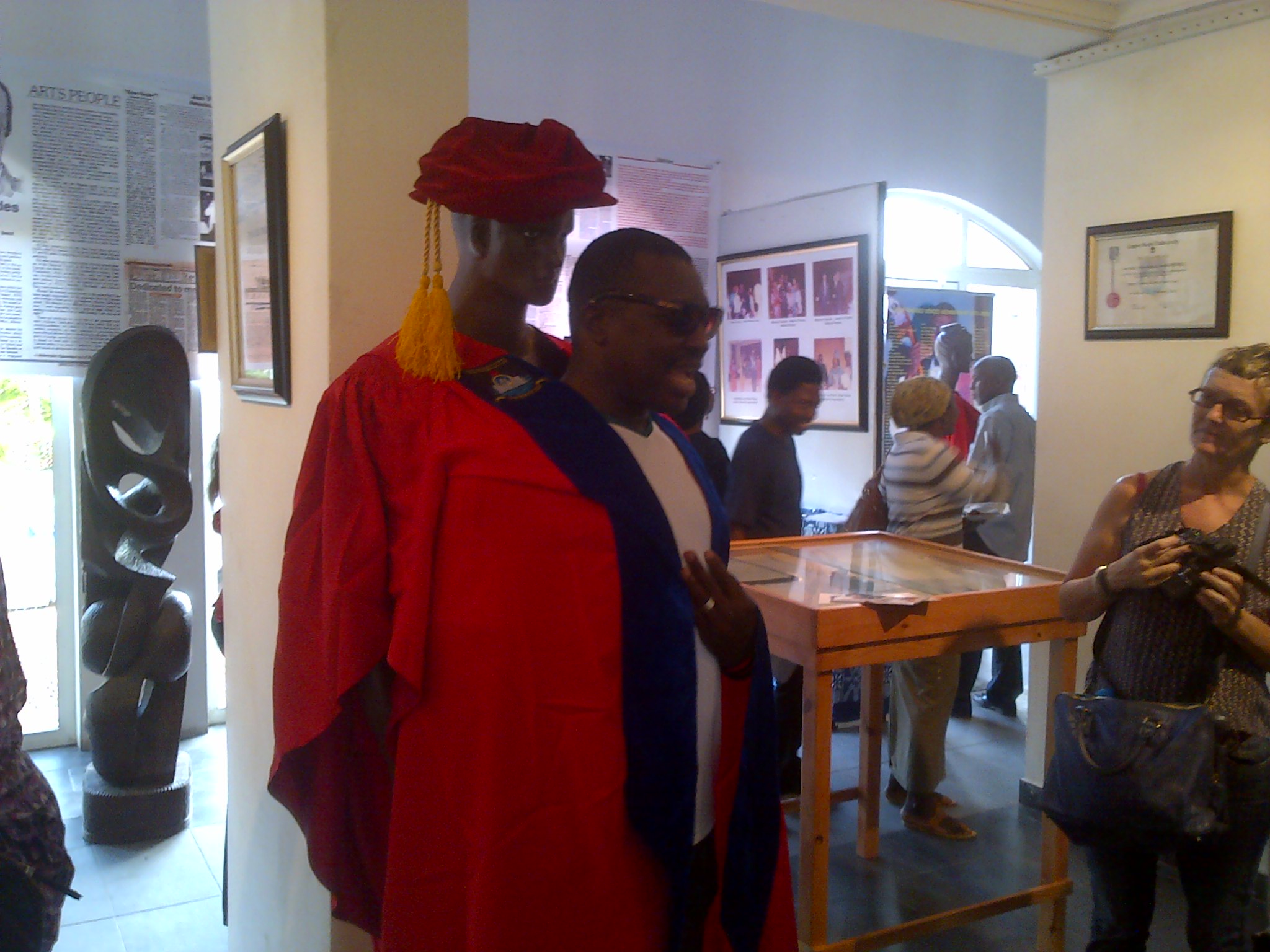 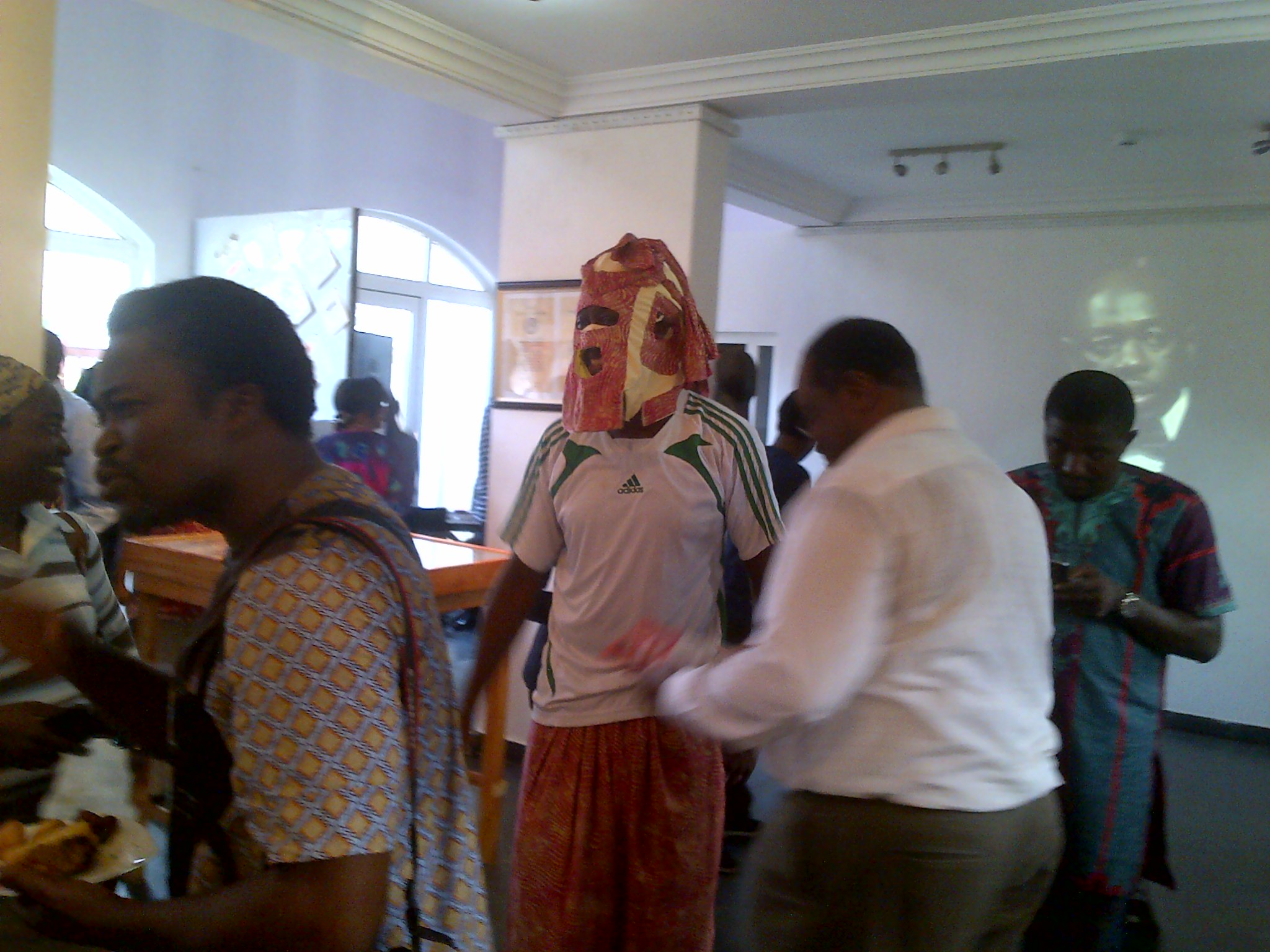 Masked One Lagbaja was here too 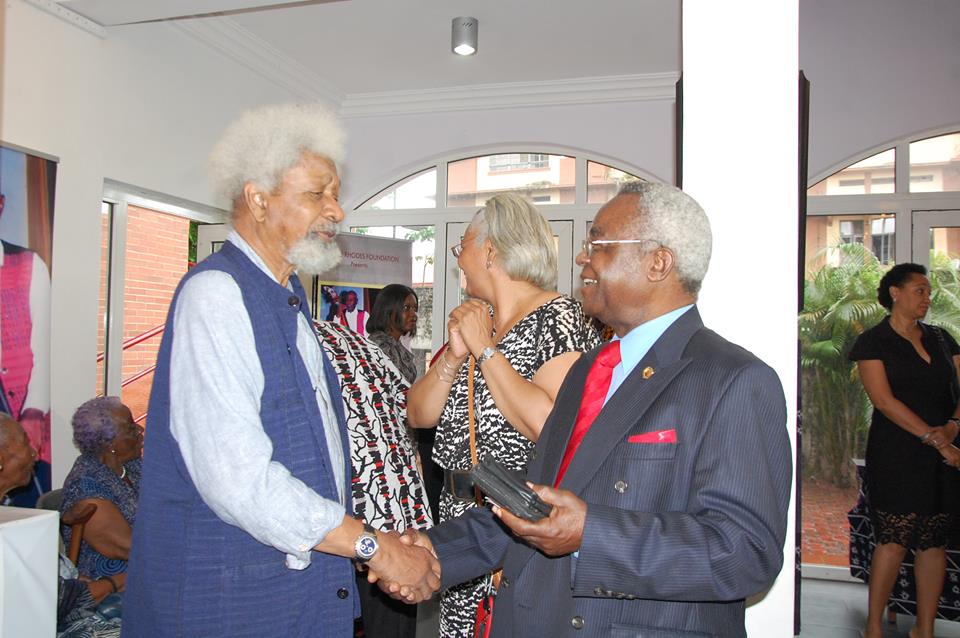 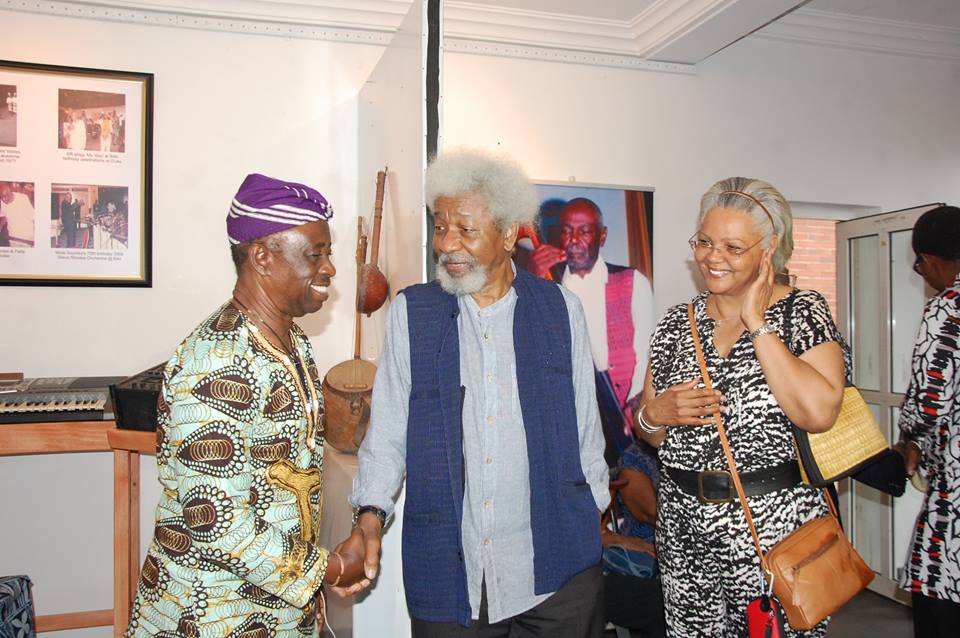 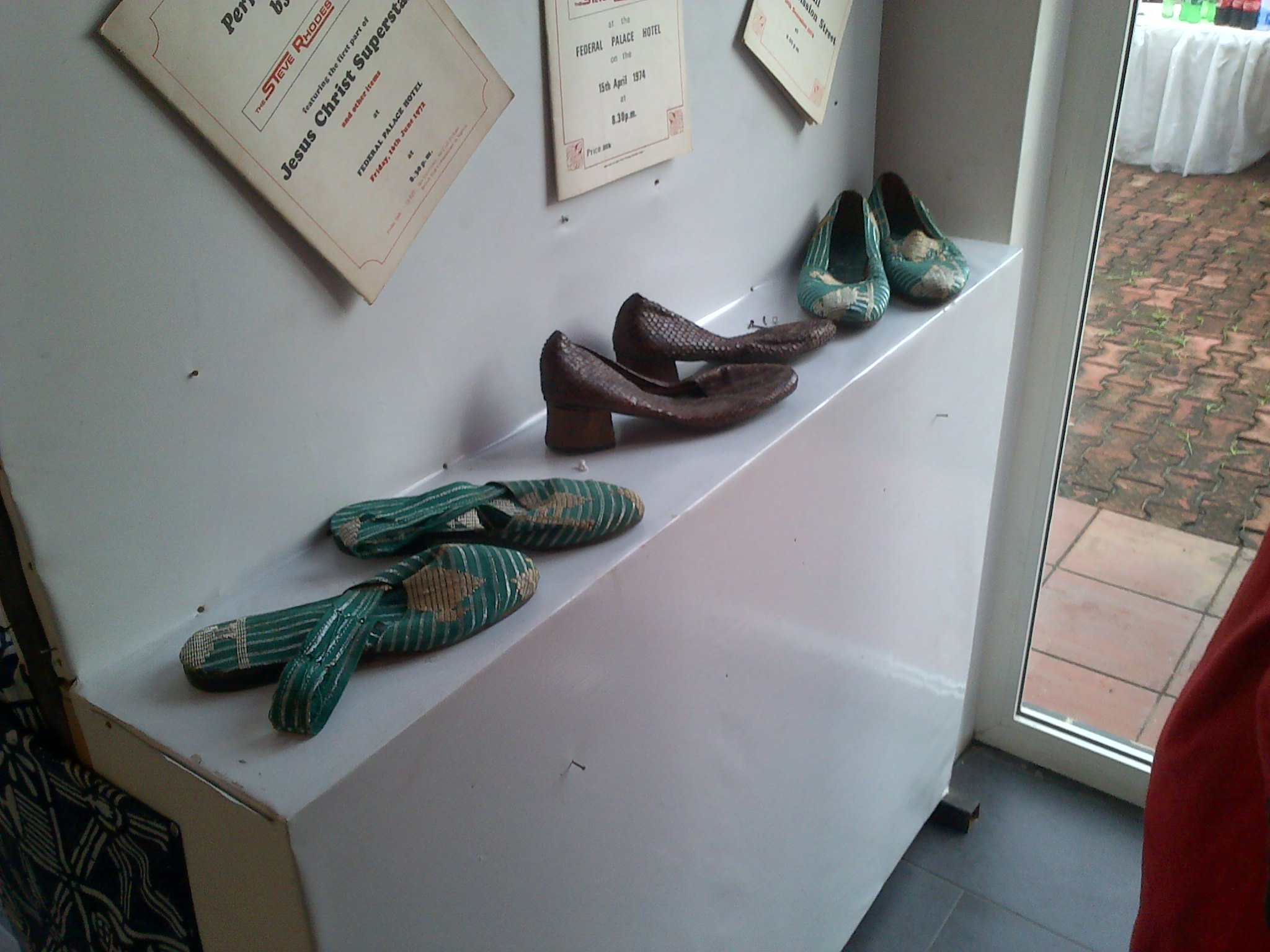 Shoes of the Late Icon

Gloria Rhodes-Nash, Secretary of the Steve Rhodes Foundations. Beside her is Femi Odugbemi 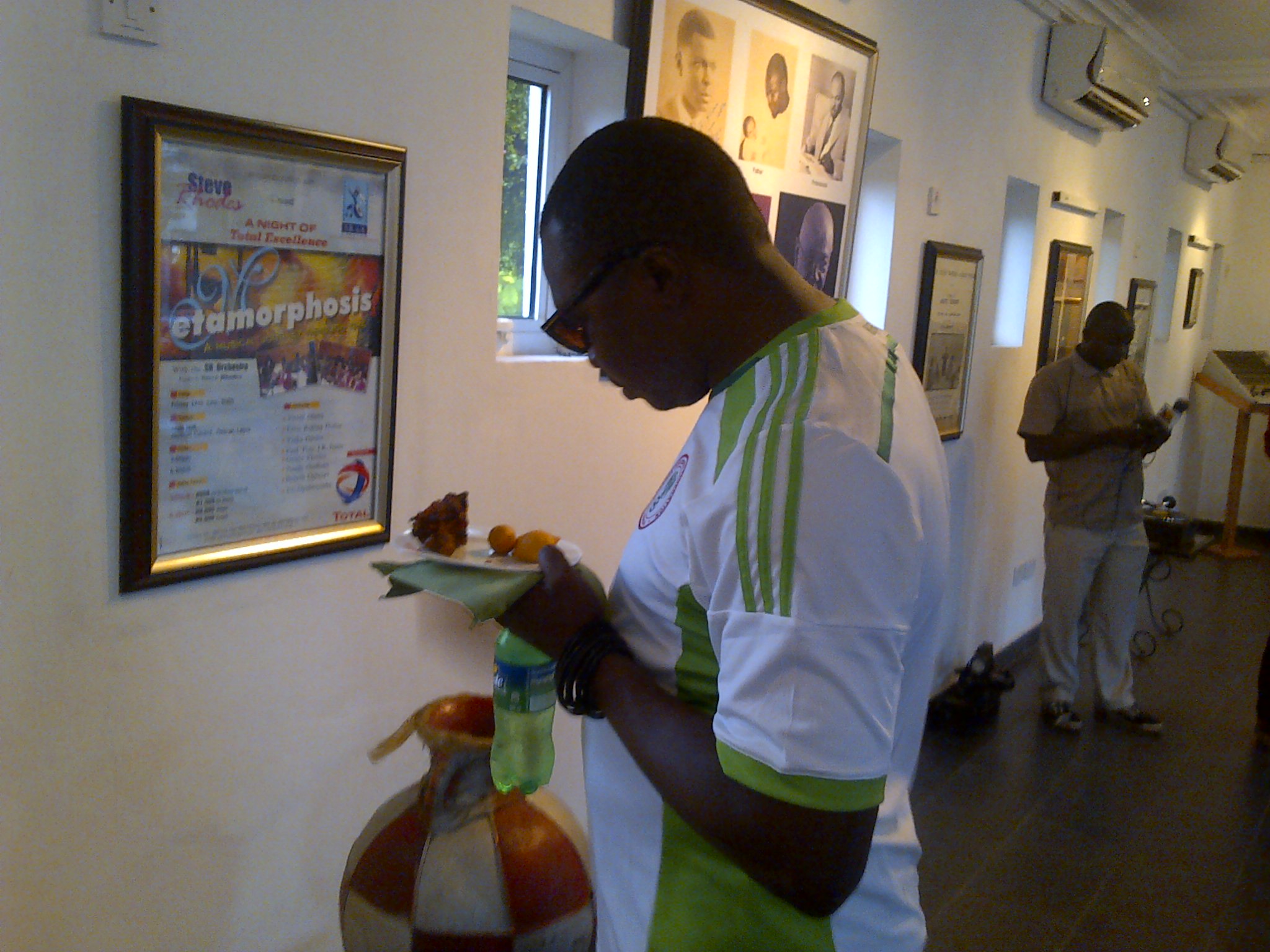 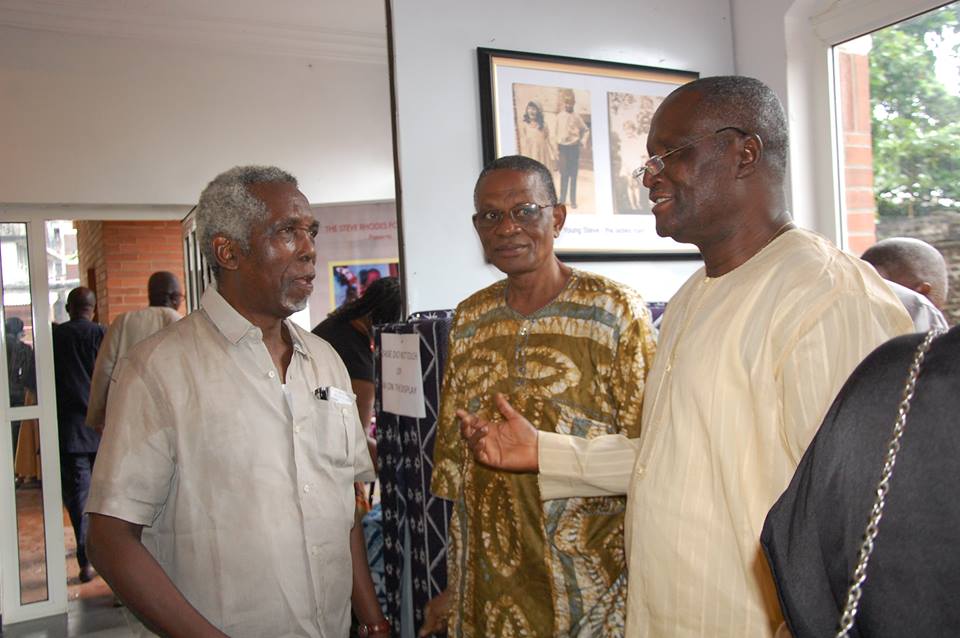 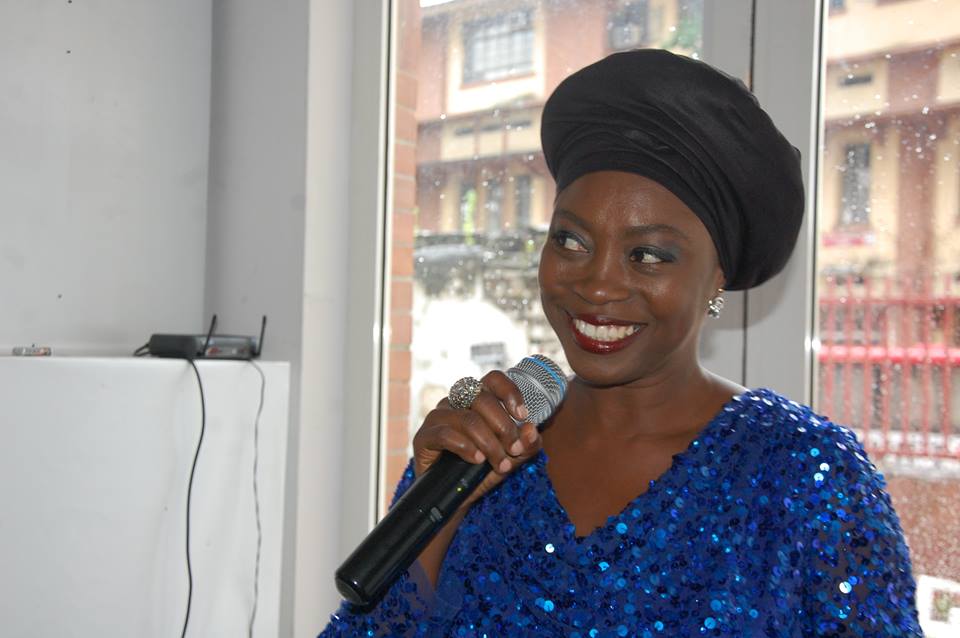 Songbird, Yinka Davies.. serenading the guests with her beautiful voice. 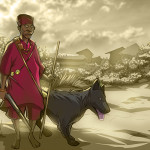 The Untold story of Ogedengbe Agbogungboro of Ijesha Land... 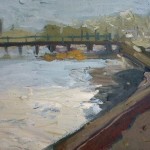