CORA/Arterial Network Nigeria joins other civil society bodies across the country to condemn the attempt by lawmakers to introduce a new legislation which threatens the freedom of civil society bodies. The bill titled “AN ACT TO PROVIDE FOR THE ESTABLISHMENT OF THE NON-GOVERNMENTAL ORGANIZATIONS REGULATORY COMMISSION FOR THE SUPERVISION, COORDINATION AND MONITORING OF NON-GOVERNMENTAL ORGANIZATIONS, CIVIL SOCIETY ORGANIZATIONS, ETC. IN NIGERIA AND FOR RELATED MATTERS”, is currently before the House of Representatives, and has passed the first and second readings. 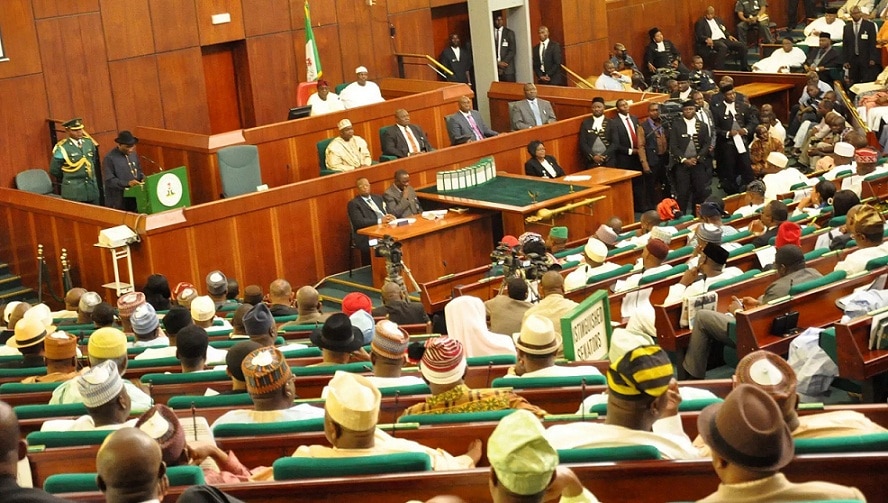 The controversial bill seeks to set up a federal agency to be known as the NGO Regulatory Commission, to regulate activities of civil society organisations across Nigeria. If passed into law, the new agency will be empowered to issue licenses to all NGOs, renewable every two years. In the event of the agency’s refusal to renew any group’s license, that NGO will cease to operate. Every NGO will also have to receive permission from the agency before it executes projects. Its board will also interfere with how funds received from donors are spent, and if any NGO spends without the agency’s permission it would amount to a crime which attracts a jail term of up to 18 months.

CORA/Arterial Network Nigeria notes with concerns, the misplaced priority and desperation of some politicians to pass a bill that will do nothing but restrict the capacity of civil society bodies to actively play their constitutional roles in a democratic society.

The bill is NOT in the interest of the country in general and the Arts and Culture sector in particular. Many art organisations in Nigeria are registered as NGOs. Not only do they promote the rich culture and heritage of the Nigerian people, art organisations play prominent role in civic education and public enlightenment which strengthen democracy and human rights in the country. Many art NGOs organize book festivals, film festivals, exhibitions, live concerts and other cultural events that provide the platforms for artists to showcase their works, some of which critique government policies.

Art NGOs also advocate and hold Nigerian government accountable in the domestication and implementation of international cultural policies signed by Nigeria. They work closely with international partners to promote international human right law and best practices that advance the rights of Nigerian artists and the freedom to express themselves in the form of music, film, theatre play, art exhibition, poetry, etc., some of which address national issues and critique government policies. CORA/Arterial Network Nigeria believes that the proposed legislation will restrict the ability of art NGOs to continue performing these functions.

The sponsor of the Bill and Deputy Majority Leader of the House of Representatives, Hon. Umar Jibril, has reportedly attempted to justify the new NGO bill with the allegation that some NGOs collected funds for North East internally displaced persons (IDPs) and disappeared. He also reportedly alleged that some NGOs fund the activities of terrorists and insurgents.

CORA/Arterial Network Nigeria is NOT against financial accountability of NGOs,anti-money laundering and anti-terrorism initiatives. However, we believe all the laws and regulatory measures are already in place to tackle these issues.  Statutory bodies like the Corporate Affairs Commission (CAC), the Economic and Financial Crimes Commission (EFCC), the Nigerian Financial Intelligence Unit (NFIU), the Central Bank of Nigeria as well as existing laws such as Money Laundering (Prohibition) Act 2011 (as amended), Terrorism (Prevention) (Amendment) Act, 2013, etc., are already addressing these concerns. Setting up a new regulatory body is wasteful and unnecessary.

In the light of the above, CORA/Arterial Network Nigeria calls on Nigerian lawmakers to immediately withdraw this bill from consideration and focus on new laws that address more pressing national issues.

CORA/Arterial Network Nigeria is the Country Affiliate of Arterial Network, a pan-African network of artists, art organisations, creative enterprises and activists engaged in capacity building, advocacy, artists’ freedom of expression, research, cultural policy, information dissemination, publication of reports and best practice tool kits, all geared towards growing and strengthening the cultural and creative sectors in Africa. The Network is represented in Nigeria by the Committee for Relevant Art (CORA). 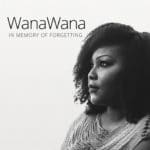 WanaWana celebrates love, sensuality and feminine agency in her... 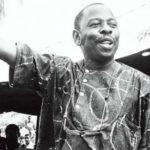