On Sunday 13th September 2015, CORA/Arterial Network Nigeria held its 3rd General Assembly where members reflected on the Network’s state of affairs in Nigeria. Members also reviewed preparations for the Nigerian delegation to the 2015 Arterial Network African Creative Economy Conference and the 5th Biennial Meeting scheduled for Yaounde, Cameroon in October. 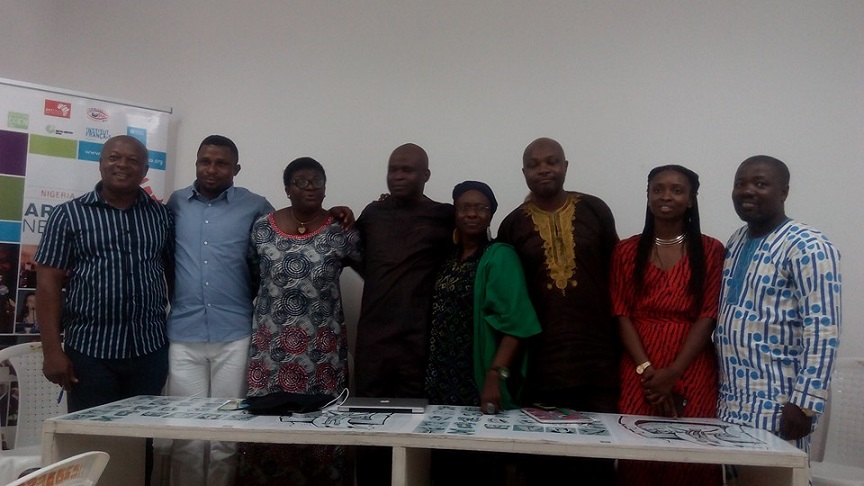 The enthusiasm shown by members of the newly elected Steering Committee while addressing the General Assembly, shortly after the elections, indicates that the next 2 year-term promises to be a thriving one where new ties and partnerships will be built with organizations and individuals across the Nigerian creative sector. 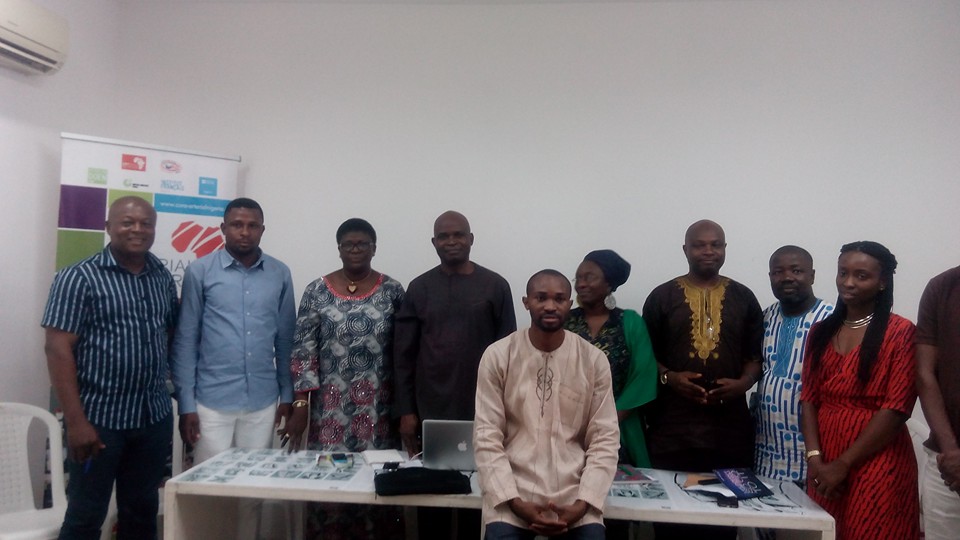 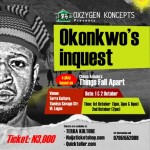 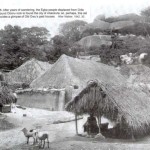