The extra-ordinary story of Thurstan Shaw as told by Emeka Ed Keazor in this amazing documentary sees the life of man who gave all to improve and create a foundation for Igbo History in Nigeria. The documentary has a long unpublished footage of the Igbo-Ukwu excavation of 1964 which confirms the existence of a 1000-year old civilization in central Igbo-land. It is a proven invaluable material for students of history of any level. 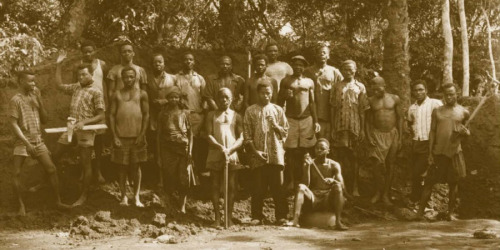 In a quick chat with one of Nigeria’s amazing historian and film maker-,Emeka Ed Keazor explains beneath here what inspired him to shoot the documentary film.
“In the course of my research on Nigerian history, I had cause to be acquainted with the incredible work of Professor Thurstan Shaw, the Cambridge University Archaeologist responsible for some of the most significant Archaeological discoveries in Nigeria. He became over time, one of my greatest inspirations for his scholarship, humility and integrity. I was in Cambridge University in May 2014 to deliver talk and receive an award for my work in African history from the Cambridge University African Society. In the course of my talk, I paid tribute as usual, to Professor Thurstan Shaw. I was afterwards told by the organizers that his widow was in the audience and wished to meet me. I then met Dr Pamela Smith-Shaw, who invited me to view papers and footage of his 1964 excavation at Igbo-Ukwu which reveals a 1000 year old civilization. She very generously gave me a copy of the footage. I then decided to create a documentary of his life, using the footage and others, which she also very kindly made available to me. 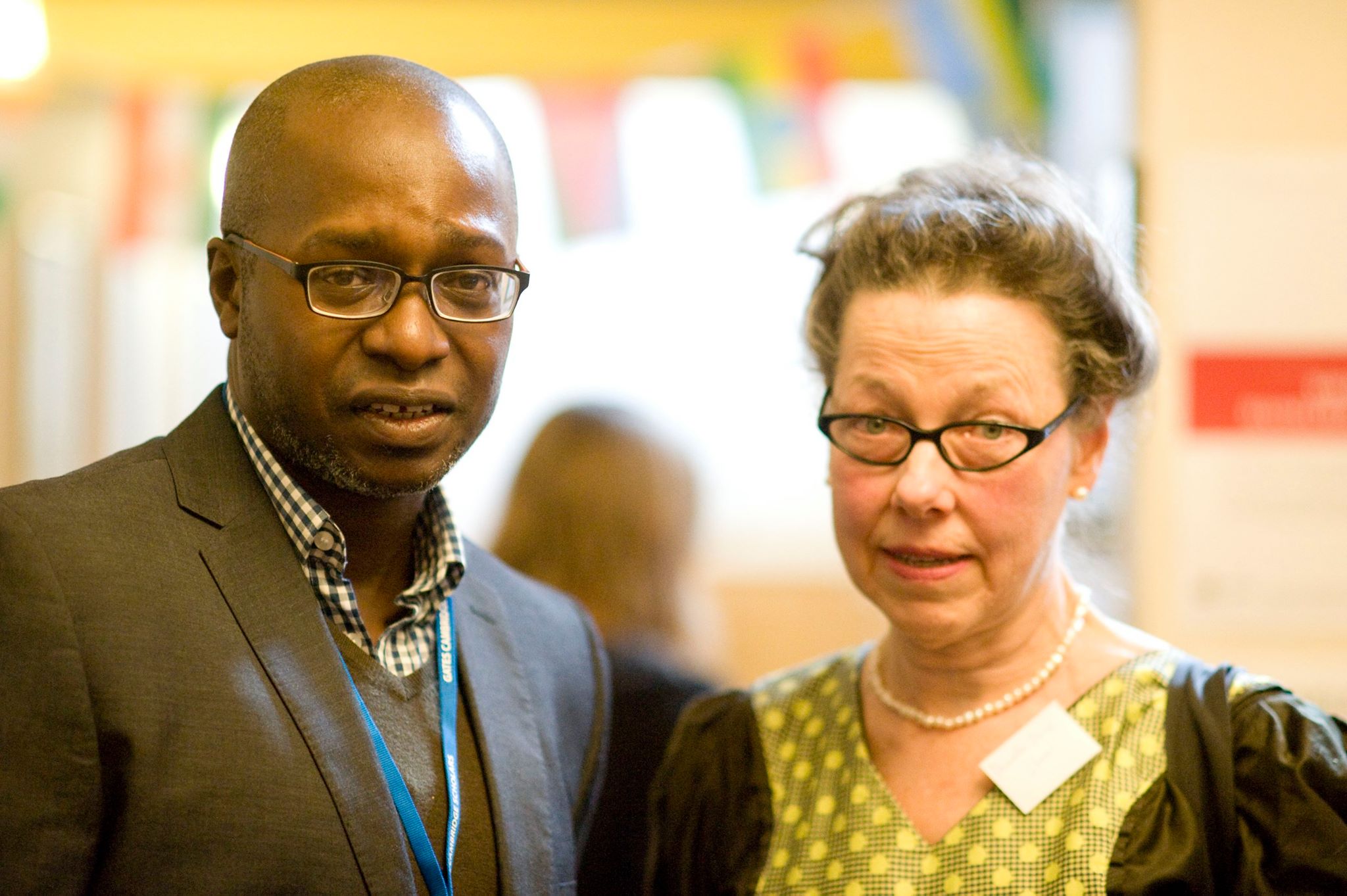 I interviewed her using nothing but my phone camera, the content proved useful later. I clearly did not have the budget for a major work however, I was determined to get it done. I thus produced the work myself, with the major cost being post-production. The documentary was first screened at the Lights Camera Africa Film Festival in October last year, and subsequently at the iREP Film Festival, in March this year. I do not pretend that the work is the most technically advanced product ever however, it was intended and shall remain a non-commercial, educational resource, to enlighten on the work of a truly great man, who positively impacted on Nigerian history. 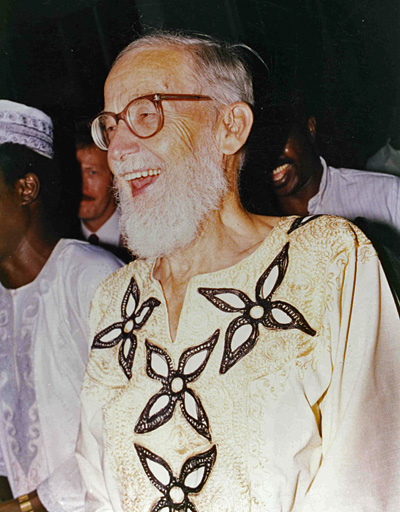 Thurstan Shaw at 75 during his birthday celebrations in Ibadan

My sincere thanks go to Obi Asika at Dragon Africa who sponsored my travel to Cambridge to receive the award that led to the meeting with Professor Shaw’s widow, Dr Johanna Riha, of the Cambridge University African Society, who facilitated the meeting. Mrs Rosa Vera Cruz, whose kind assistance partly supported the cost of post-production. Tadzio Smith, Prof Shaw’s stepson, who very wisely interviewed him before his passing, of which footage i used. Lastly, Dr Pamela Smith-Shaw, who very generously disposed me to the Professor’s papers and gave me permission to use them and the footage, for the purpose of this documentary”
Watch the documentary here: 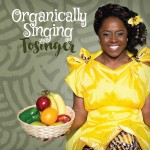 TOSINGER ANNOUNCES THE RELEASE OF HER DEBUT STUDIO ALBUM... 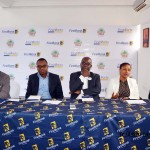