Exclusive:: ” If Nigerians in diaspora lack cultural heritage, I would say Nigerians at home lack too” Nosa Igbinedion Speaks

Like any normal day i was surfing the internet when i came across the trailer  for this movie. It got my mind rolling,An African Super Hero Movie,am sure the world is not ready for what is about to be unleashed.Got in contact with the director and we had a good chat..Ladies and Gents,Welcome to ASIRI!

*Brief Introduction about yourself?

My name is Nosa Igbinedion. I am an award winning filmmaker. I direct, write and produced visual effects. My goal is to take the wealth of stories and culture that Africans (especially Nigerians) have and present it to the world in a way that’s stylish and commercially viable. I love film-making, I love art and hope that my work can speak to peoples minds and spirits. *As a Nigerian living in the UK,do you think Nigerians in the diaspora  are still in tune with their cultural heritage? To some extent Nigerians  in diaspora are in touch with their cultural heritage. You have pockets of Nigerian culture all around the diaspora. Cultural identity of Diaspora Nigerians (especially the youth) is a product of the exports from Nigeria (i.e music and film).  If Nigerians in diaspora lack cultural heritage, I would say Nigerians at home lack too. 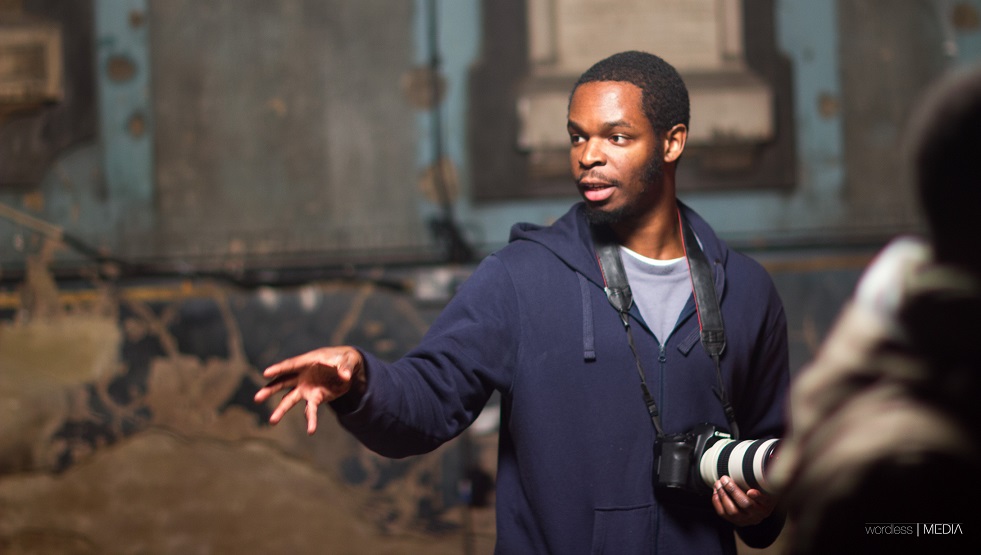 Director of “Oya Rise of the Orisha” Director Nosa Igbinedion

*What gave you the boost to shoot this kind of Movie

There were many factors that influenced my decision to shoot this movie. Firstly I sat down and thought about what type of movies I wanted to make. I did not want to make movies that were as Chimanda Ngozie said, ‘telling the one perspective story’. I want to use my art to tell stories that haven’t been told before, in a manner that hasn’t been thought of. Rather than try to please taste-makers, I have decided I am going to tell the films that I would like to see. Having worked as a director and visual effects professional for a number of years, I knew I had the technical ability to make this film. Assessing the technology readily available, I also know that there is no point waiting for sizeable funding to come in. I have access to the means to make this movie. So I decided to go ahead and make it. An African superhero movie, with great visual effects was a rarity. So i decided to go ahead with it.

*Whats the perception Non-Africans to the Africa cultural identity?

I cant be sure to speak on the behalf of other people but I would say its mixed. Some ‘non Africans’ know far more about Africans culture, than Africans themselves. On the other hand there are loads of Non-Africans who dont believe we have a culture. This is purely because of ignorance and misinformation by the media. Most non Africans believe Africans did not have any religion or belief system before the major monotheistic religions. A lot believe that we just had a general set of superstitions rather than any organized system. Most would be surprised to learn that the divination system of Odu is more complex than a system that a lot of non-Africans look up to, which is the Itching system. Its all down to conditioning and education.

*Any major challenge shooting this film?

Major challenge was resources. With not that much money, we had to shoot action , visual effects and make it look stylish. Without resources, we dug into our resourcefulness. This was helped by an awesome team. 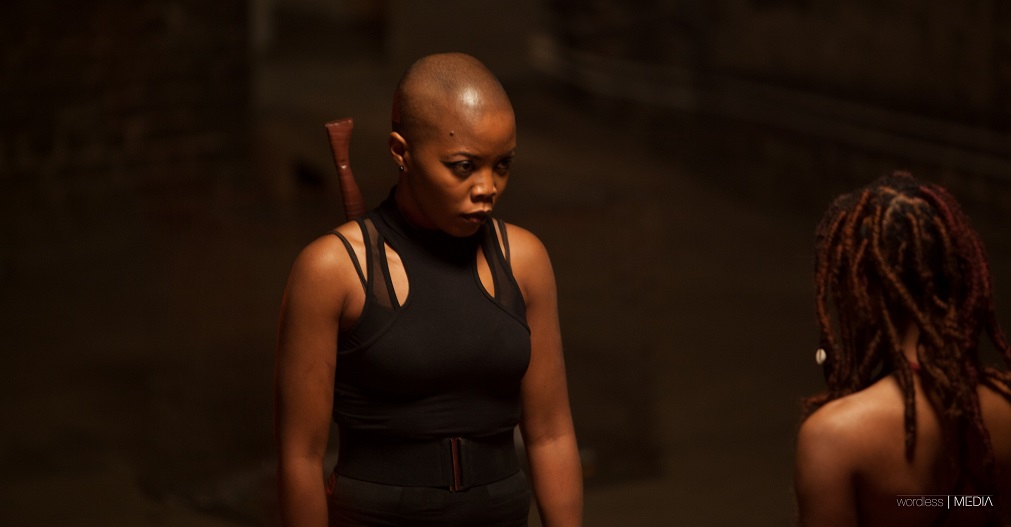 *What’s the underlying message beneath this film

This film is about our connection to forces around us in this world. Our choice of what to connect to can determine if we do good or bad. But at the end of the day, its out choice.

*With so much western influence amongst our youth of today,do you think the African identity is fading away?

I dont think African identity is fading away at all. The Ifa religious system is one of the fastest growing belief systems in the world. The music is presenting African identity in a different way (albeit that is a hybrid identity). I think it is inevitable that in a more global world, we will see cultures mix. What is important to me is how do we develop African identity in the  future and beyond. I hear too many people who believe an African identity is backwards and western identity is modern. Nonsense. I believe we are creating culture in the here and now. This is something I want to see in film. I want to see sci-fi films set in Lagos with hovering Okadas!

*When is the movie coming out and will it be premiered in Nigeria?

The short is coming out in May and we are looking to screen it in Nigeria. The feature film (full length movie) is in development and we will be releasing more information about it soon. 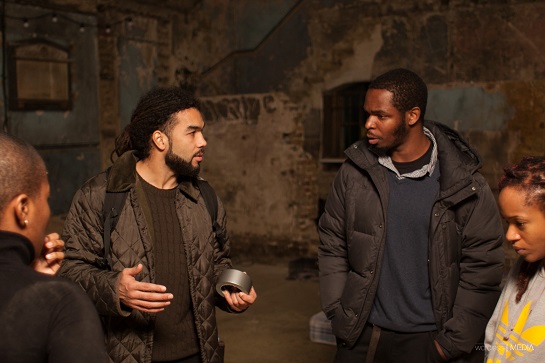 *Will  you be shooting more films in the future based on the Nigeria cultural frame work?

I will DEFINITELY be shooting more films on Nigerian cultural frame work. We have a rich culture which hasn’t been explored as deeply as possible. There are so many possibilities which I would like to explore. Personally I would love to shoot a movie based on Oba Eware, the great Benin ruler or an adaption of the novel, the famished road.

*Whats your take on the Nigeria cultural historical set up

As mentioned above, there is a lot to work with. Now we live in a time where technology will allow us to tell those stories in all their richness. There is a lot that our culture has to say about spirituality, the universe and humanity as a whole.

Also I believe as Nigerians we ourselves, need the stories to be told of our own individual cultures.  We are diverse group of people and I think we all need to know more about each other. Maybe if we do, then we can be more harmonious amongst each other.

*What do you think of ASIRI?

I think Asiri is AWESOME. While it is ok to have gossip magazines, I personally like how you explore the richness of our culture. I love the collective nature of it (i.e its not a Yoruba, Edo magazine but a Nigerian one).

Check out the short film and following feature movie about the Orisha. Its an exciting, action movie that shows some of  our great culture. WATCH MOVIE TRAILER HERE

Interviews, slider Exclusive:: ” If Nigerians in diaspora lack cultural heritage, I would say Nigerians at home... 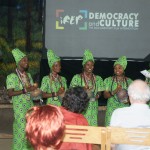 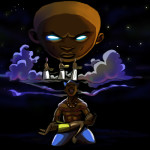