Exclusive: Oya;Rise of the Orisha Gets Screened at the Matatu Film Festival.

Taking the Nigerian cultural heritage to Oakland California this month.Oya Rise of the Orisha. Nigeria’s first action packed super hero film that brings Oya, one of Yoruba’s mythical goddess, wife of Sango Alaafin of Oyo as a modern day as a super hero gets its first screening at the Matatu film festival in Oakland California on July 18th .

The film directed is Nosa Igbinedion a Nigeria UK based award winning film maker. The essence of the movie is to open the bridge between our cultural past and what the future is for us as Africans.

Returning for a second year after a tremendous first edition, the Matatu Film Festival runs from July 16 to 19 at The Flight Deck and Impact Hub in Oakland. The film festival takes its name from *matatus,*East African minibuses that are decorated with popular icons and sounds. 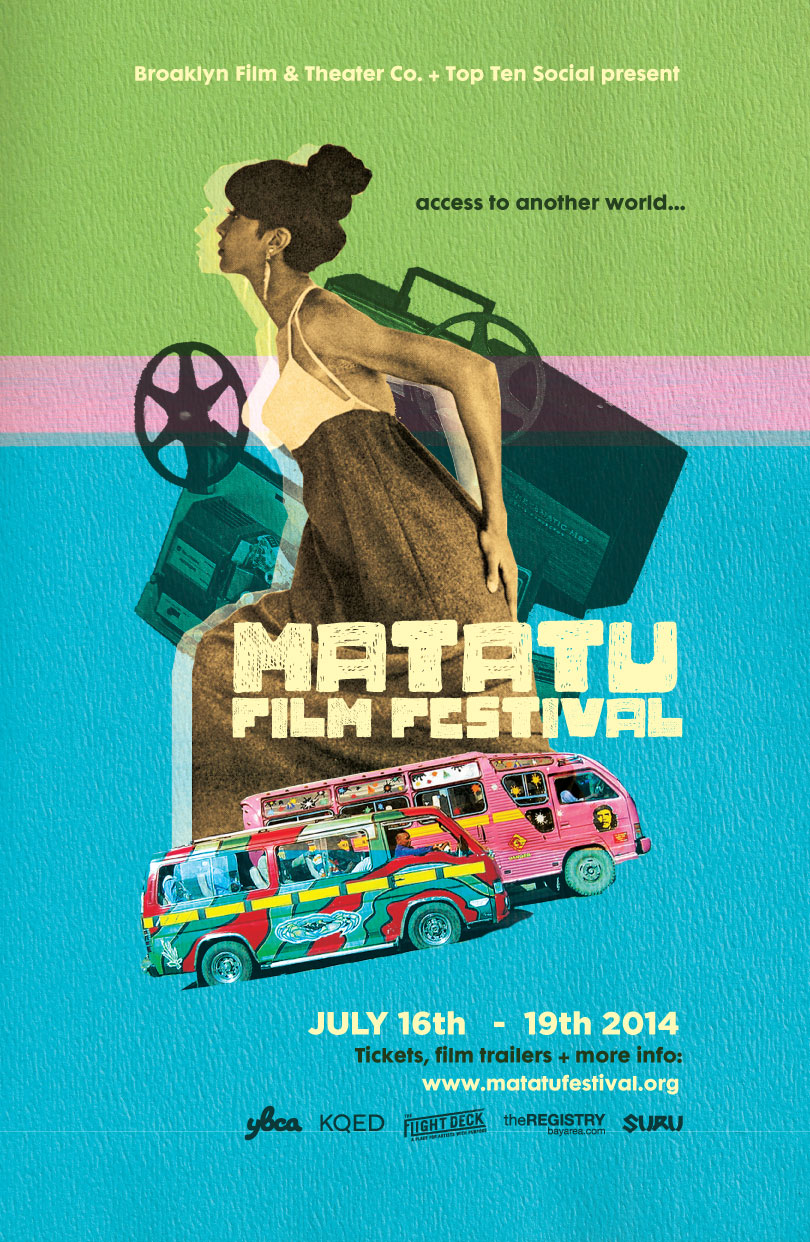 These *matatus* serve as a means of transportation and as an access to another world. These different films spotlight a unique journey regardless of age, geographical bounds, sexual preference, race, and socio-economic status and the story that represents the sacred agreement among disparate communities.

– KEHINDE WILEY: AN ECONOMY OF GRACE

– EVOLUTION OF A CRIMINAL

For more information about the festival. Visit http://www.matatufestival.org/ and follow on twitter @Oyamovie for more updates about the film.

News, slider Exclusive: Oya;Rise of the Orisha Gets Screened at the Matatu Film Festival. 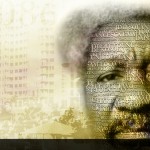 Celebrating An Icon: Line up of Events.Wole Soyinka @80. 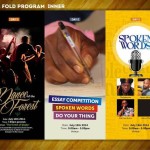 Spoken Words, Obakoso, and Dance of the Forest live...