The 2017 edition of Lagos Theatre Festival is partnering with the International Association of Theatre Critics (IATC) to host a seminar for young critics working on the continent. The seminar will hold March 1-5 at the National Theatre during the Theatre Festival, organized by the British Council. 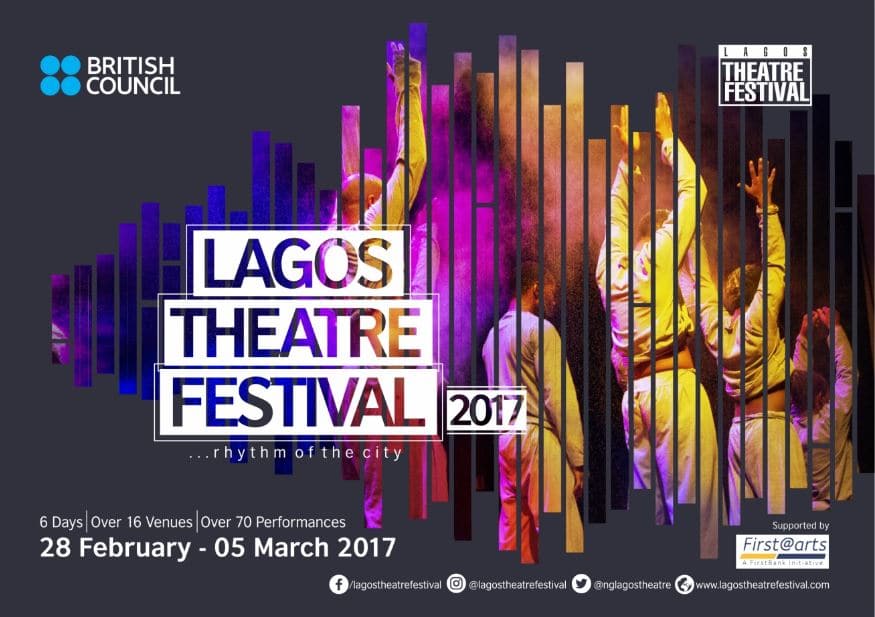 Professor Emmanuel Dandaura, the only African member of the Executive Committee of the IATC, in a press statement, revealed that the Nigerian section of the IATC, otherwise called IATC-Nigeria, is “partnering the British Council Nigeria to deepen international participation in the 2017 edition of the Lagos Theatre Festival. Already, IATC-Nigeria has invited some established critics and festival curators across four continents including the IATC global President, Margareta Sorenson, a veteran Swedish Journalist and Critic to participate. 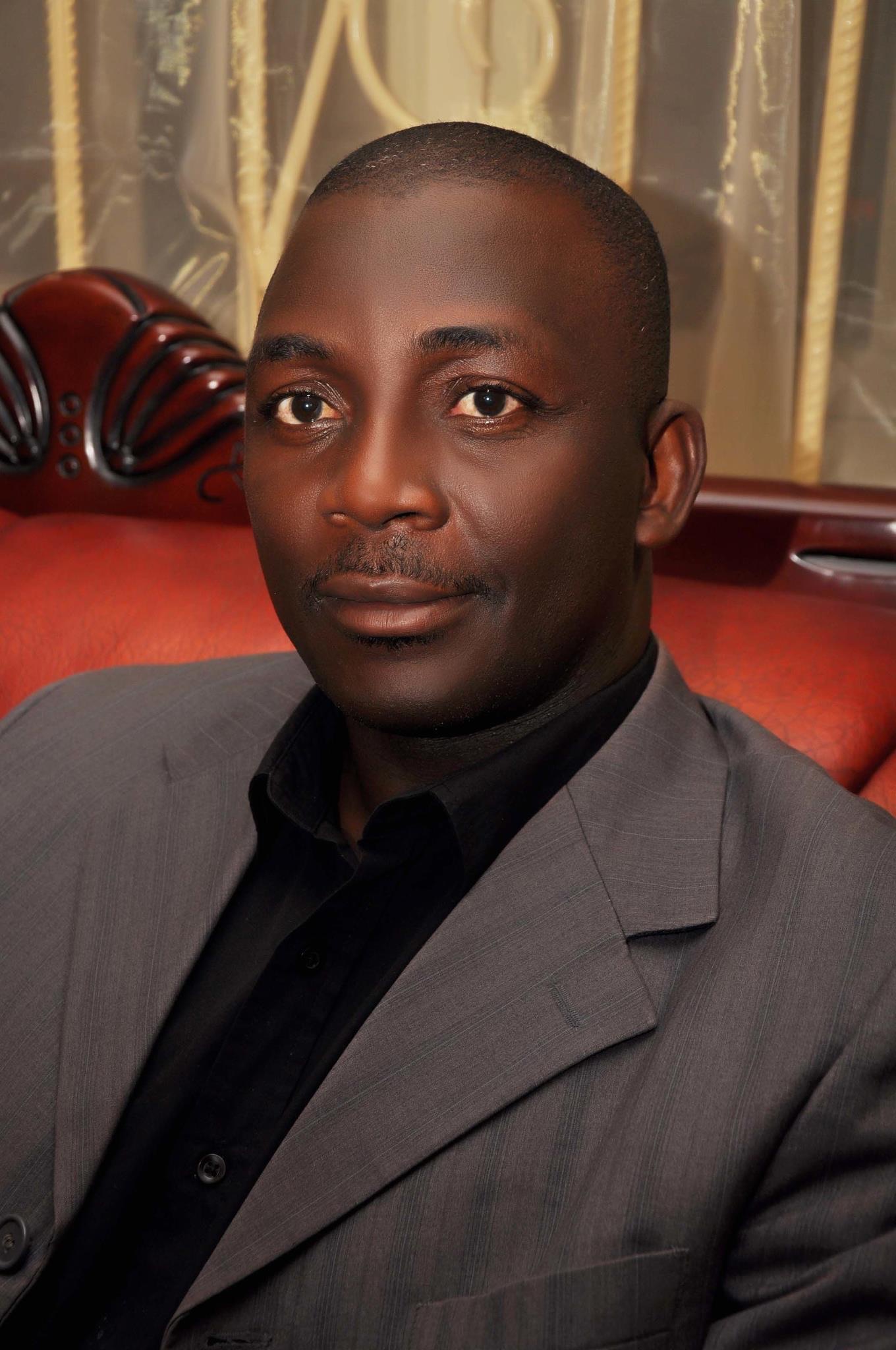 “Also, in order to reinvigorate interest in theatre criticism in the younger ones and particularly for those who wish to take to Journalism as a career, IATC and British Council have agreed to mount a young critics seminar in line with the IATC global format where 20 Nigerian young critics and a few of their foreign counterparts will be mentored through workshop sessions.”

The objectives of the strategic partnership between IATC and British Council, include:

*facilitate cross fertilization of ideas and galvanize discourse around home grown theatre performances and other emerging forms of expressions in Nigerian Theatre. *create a meeting point for sharing of experiences between theatre critics in the media and those in the academia.

The International Association of Theatre Critics, which is UNESCO’s statute B global partner in theatre criticism, has been in existence for six decades now. However, the proposed Lagos International Critics Conference will be the first, ever IATC activity in Africa. According to, the Conference will deliberate on the theme: “Theatre, Criticism and Politics – Where Are the Limits?” 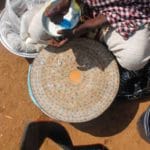