From Wednesday October 10 through the 12th, the ‘Ijegba Amphi theatre’ ensconced in the forested area of Ibara Housing Estate, Abeokuta, Ogun State, will be animated with a new residency programme that is capable of shooting up its profile as a hub for intense creative activities. 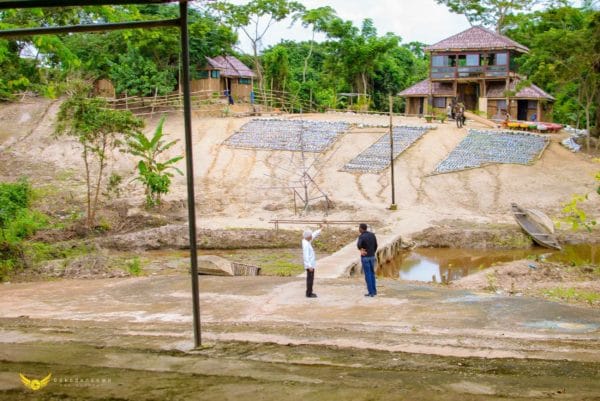 Located fittingly in the neighborhood of the Autonomous Residence of Ijegba (A.R.I) home of Africa’s cultural icon, Wole Soyinka, first black Nobel Prize winner, the Amphitheatre, is currently hosting 10 artists who are engaged in variegated disciplines of the arts –

The artists have individually taken corners of the extended yard of the Amphitheatre, creating new works and; importantly, helping to train groups of young art enthusiasts mostly drawn from schools in Abeokuta.

One of the highlights of the Creative retreat would be a Critique/Appreciation session of the paintings of one of Ogun State’s illustrious artist in the diaspora,  Toluwa Odusolu from the School of the Art Institute, Chicago USA. 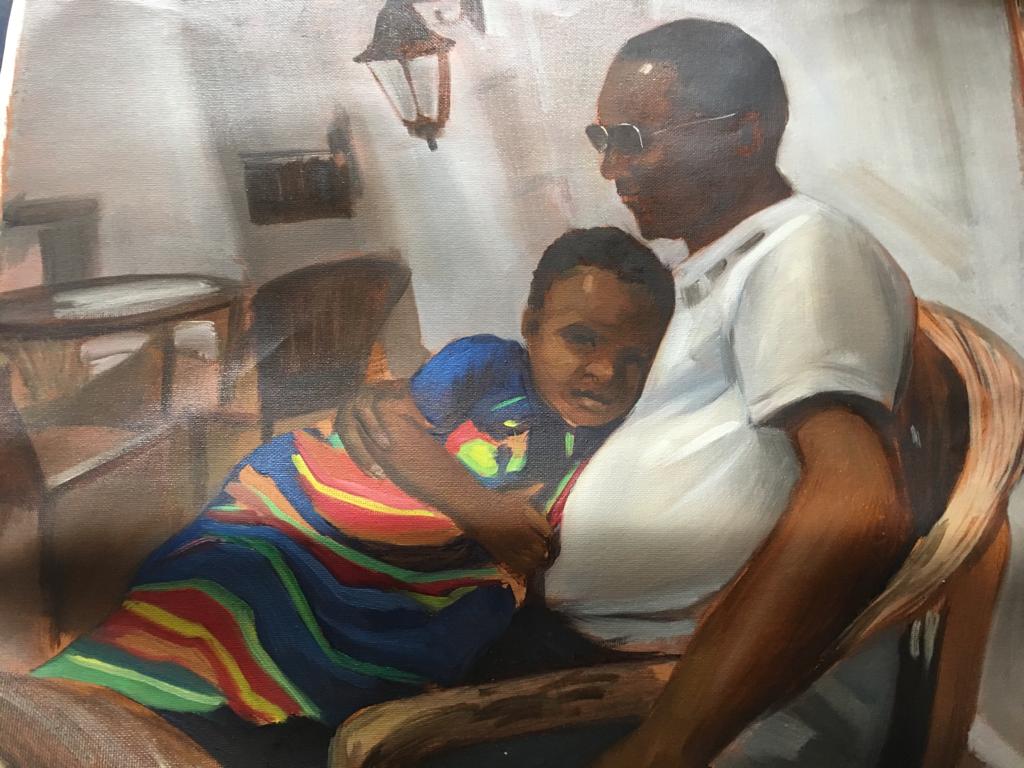 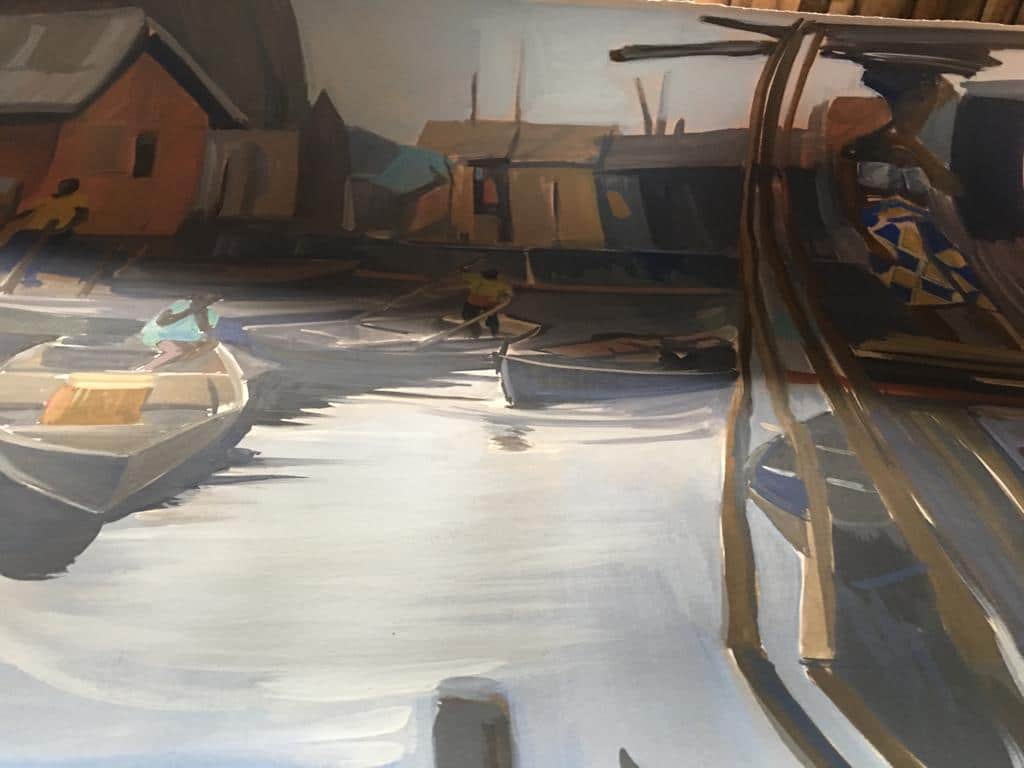 The Amphi theatre as a project was conceived four years ago as an extension to the annual OpenDoorSeries/Wole Soyinka International Cultural Exchange, WSICE, the yearly programme that was initiated by two theatre professionals — Alhaji Teju Kareem and Professor SegunOjewuyi – respectively chief executive officers of Nigeria-based ZMirage Multimedia Company, and USA-based GlobalNewHaven.

Now in its nine years, with an eye on a grand celebration of its decade of existence next July, the WSICE, was essentially designed to annually celebrate the worldly celebrated accomplishment of the writer, global cultural and public intellectual, Wole Soyinka. It took off with a 400-seater amphi theatre that yearly, and periodically, host performances, conversations and workshops for hundreds of students and art lovers from all over the country and beyond, in celebration Soyinka’s birthday.

Last July, on its ninth anniversary, the WSICE, unveiled a new set of projects that transformed the facility from a mere performance arena to a total creative hub with a tree house, chalets for artists’ residences and studios for various disciplines of the arts. These facilities have now been deployed to host the ongoing residences.

“In the three-day duration, we expect to cover a lot of ground in terms of creative productions and expressions,” stated Teju Kareem, initiator of the Amphi-theatre project. He disclosed that the objective of the short Residency programme, is two-fold:

The creative workshops, Kareem added, would hold from dawn to dusk daily with “the artists, aside working individually, also engaging in collective creative exercises, while interacting, comparing notes and generally networking among each other.”

He disclosed further that he artists would be encouraged to engage in such collective activities as group dinning, group time out, social experience, appreciate each others work, group discussions and entertainment.

“Members of the public are also welcome at every moment of the day to observe the artists at work, and interact with them. This is the way we hope to deepen the culture of artistic appreciation in the people, the youth in particular; and especially to confer status on the artist and his work,” Kareem added. 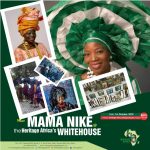 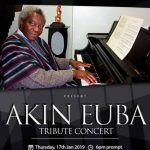 Concert in Honor of Professor AKIN EUBA Holds This...