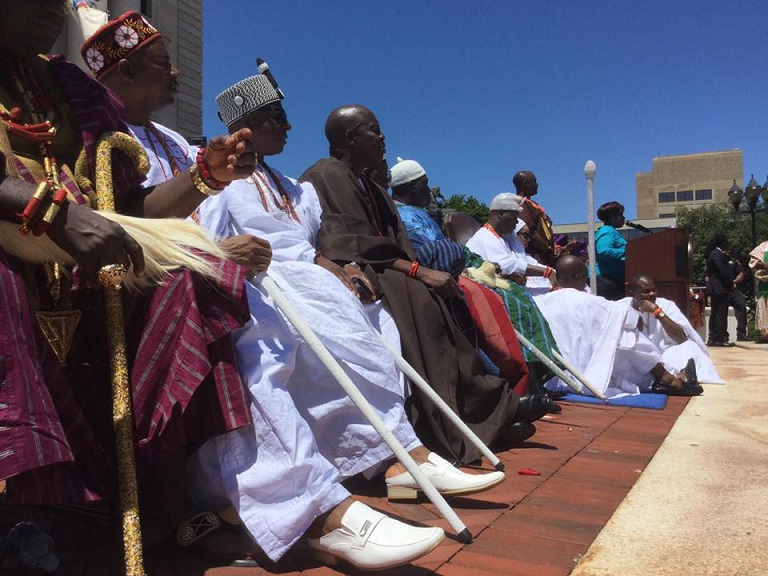 The tour is part of the Ooni’s plan of connecting with Nigerians and Yoruba’s in the diaspora,promoting peace,unity and furthering development for the city of ile-ife. While in the USA,the Ooni oosha will be honored by the White House and treated to a warm reception,showing the support of the US government to the people of ile-ife.

Ooni Ogunwusi is in the U.S. on a two week visit to attend the 2016 annual Odunde Festival believed to be largest gathering of the blacks in America holding in the of city of Philadelphia on Sunday 12th 2016 and will be hosted at the white House in Wahington where he receives the white house Ambassador of Peace Award on 22nd June. He will also on Friday be a guest at the United Nations Population Fund Building in New York, visit the African burial ground Manhattan NY where over 4 African slaves were buried alive in early 18th century, he will honoured with the presentation of the to the historical city of Newark and be hosted to Colombia University town hall meeting at Lerner Hall, Broadway NY.

The other programs lined up to up mark the Arole Oodua’s historic visit to the US include a grand reception at New Jersey on Sunday June 11th put together by Ife Ooye in North America, Museum of Contemporary African Diasporan Art (MoCADA) New York on June 13th, Symposium at Howard University, Washington DC on 15th June, Oduduwa Economic Development/Transformation Leadership Summit at Gaylord Hotels, Maryland on 16th June and will pay a business visit to HERSEY Chocolate factory for bilateral talks with the American biggest Chocolate company view to perfecting the markets for the newly unveiled cocoa plantation in Ife kingdom.

The visit will be climaxed by the annual convention of Egbe Omo Yoruba in Dallas with a royal dinner organized by the Ajilesoros at Husto Texas on 25th June 2016. 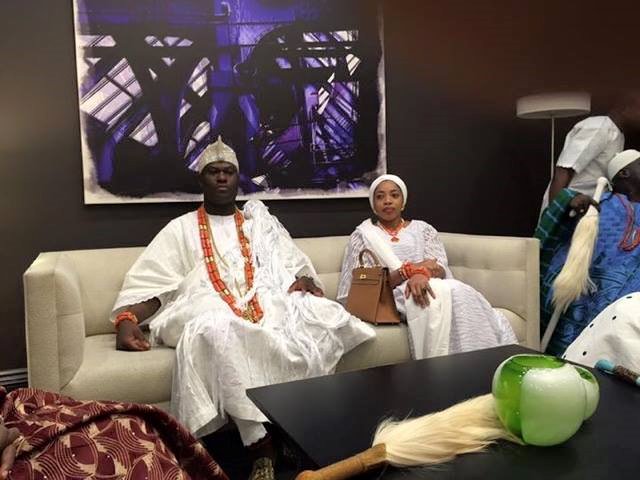 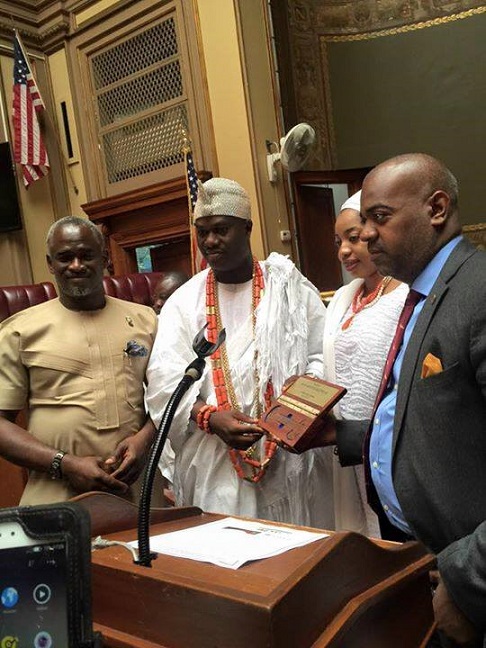 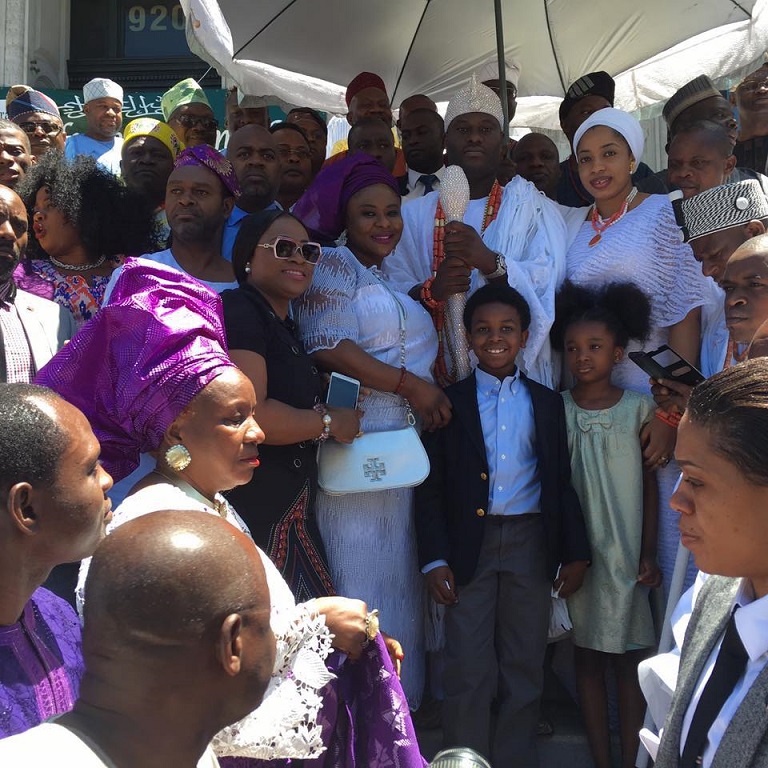 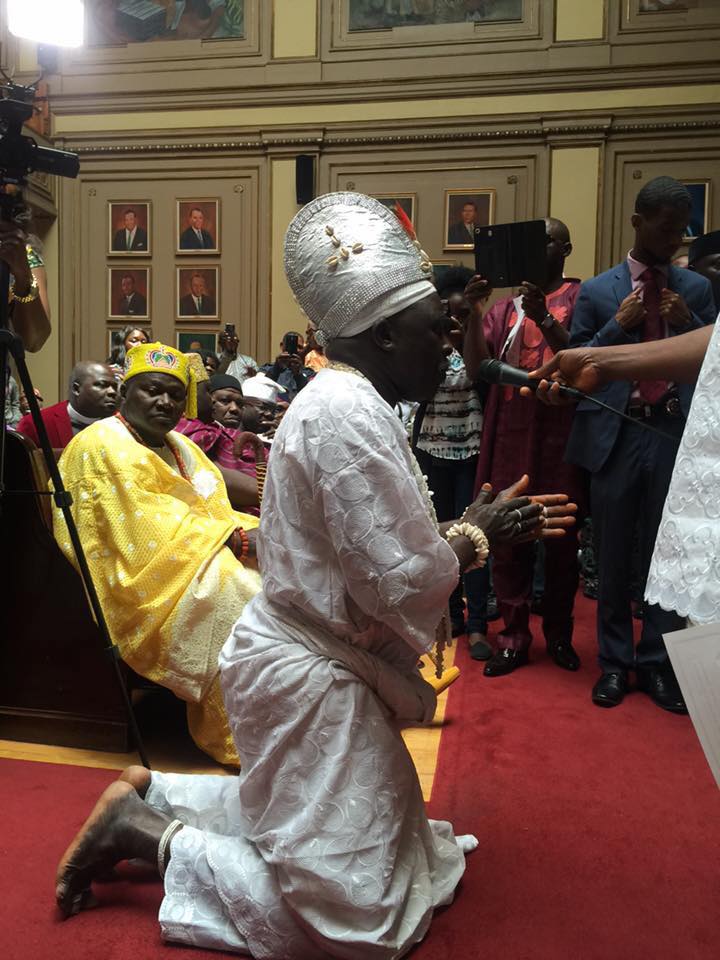 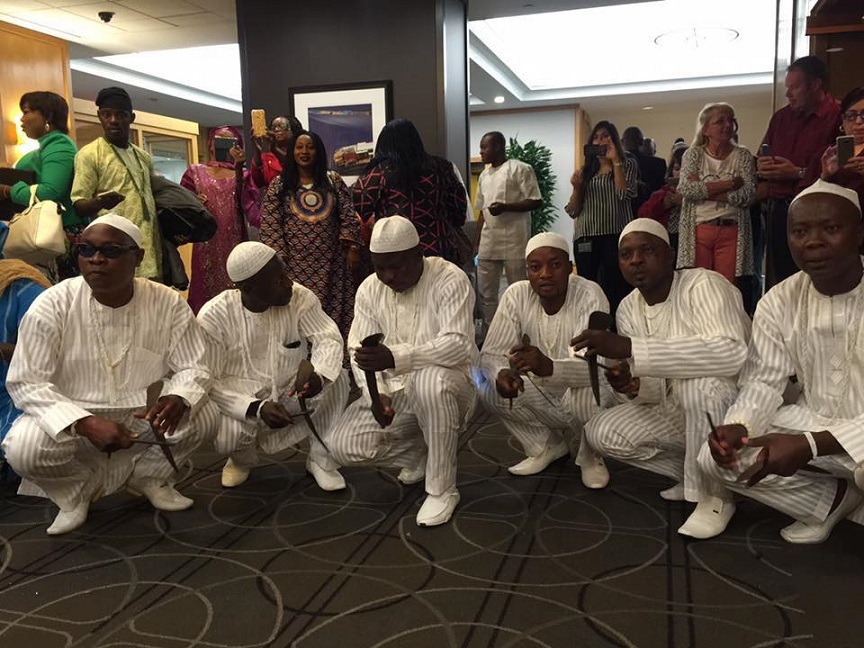 Credit: Director of Media and Pubic Affairs. Palace of Ooni of ile-ife 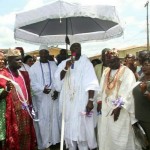 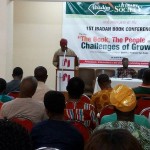