Itsekiri King, Ogiame Atuwatse II, the Olu of Warri, has joined his ancestors. He was said to have passed on while on admission at a Lagos Hospital. He was 70 years old.

There was heightened anxiety in Itsekiri Kingdom yesterday, over speculations about the state of health of the king after various reports on online platforms had alleged that the renowned monarch had joined his ancestors.
Although there has not been any official confirmation from the Delta State government, it was later that the news was confirmed about the demise of the monarch.

It was learnt that Atuwatse II was in a Lagos hospital preparatory to being flown abroad for more intense medical care when his condition worsened from a domestic accident he reportedly had recently in Warri, which eventually led to his demise.
It was further learnt that his stroke had worsened recently following the alleged domestic accident during which he allegedly suffered brain injury.

Ogiame Atuwatse II ascended the throne of his forefathers on May 2, 1987 during an elaborate ceremony which was recorded as the last official engagement of renowned politician and publisher, Chief Obafemi Awolowo. Awolowo died on May 9, 1987, a week after attending the Olu’s coronation in Warri. 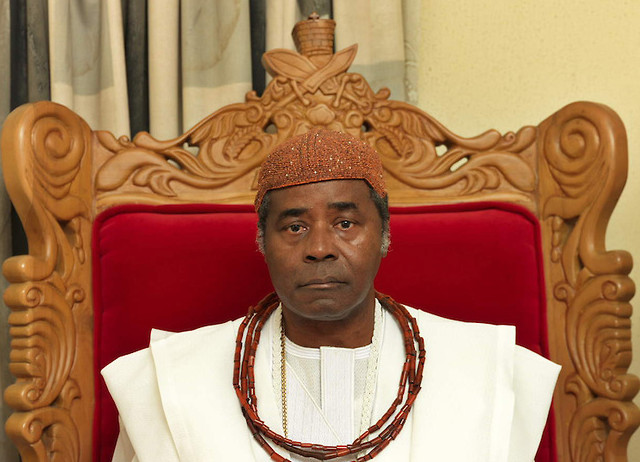 The famous Itsekiri monarch last May celebrated what might be termed low-keyed 28th anniversary of his coronation, choosing to mark the occasion mainly with Christian religious services.
Nonetheless, the demise of the Itsekiri King is coming on the second anniversary of the celebrated crisis-of-interest over the alleged “pagan” or fetish etymological background of the royal title of the Itsekiri monarch – Ogiame.
The Olu of Warri had, in September 2013, attempted to jettison the traditional title of ‘Ogiame’ because of his Christian beliefs, thereby drawing the ire of practically all his chiefs and subjects.

However, after several days of peaceful protest by the Itsekiri people demanding that Atuwatse II choose between retaining the title of Ogiame or vacant the royal stool he occupied in trust for the entire Iwere-land (Itsekiri Kingdom), the king eventually capitulated.
The decision to rescind his earlier plan to do away with the title of Ogiame was greeted enthusiastically by his subjects, leading to wide jubilation in Warri in early September, 2013. 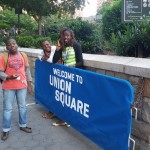 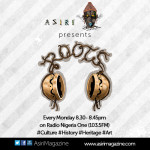