ASIRI Presents Secrets of from the Ancient Kingdom of Opobo. The town of Opobo in the 16th Century was a slave port and a commercial sport for the British,the rise of Oil in the area gave birth to trade between people of Opobo. King Jaja was the fore front man handling the activities making sure the future and legacy of Opobo kingdom is secured. Here is a bell given to King Jaja of Opobo in 1877 by John Wilson Brown. The Bell,which was made in Birmingham in London was a great of friendship from John to King Jaja.

The Bell is situated right inside the compound of the Amanyanabo of Opobo kingdom,a few meters to the original site of the house king Jaja lived before he was deceived and deported to the West Indies. 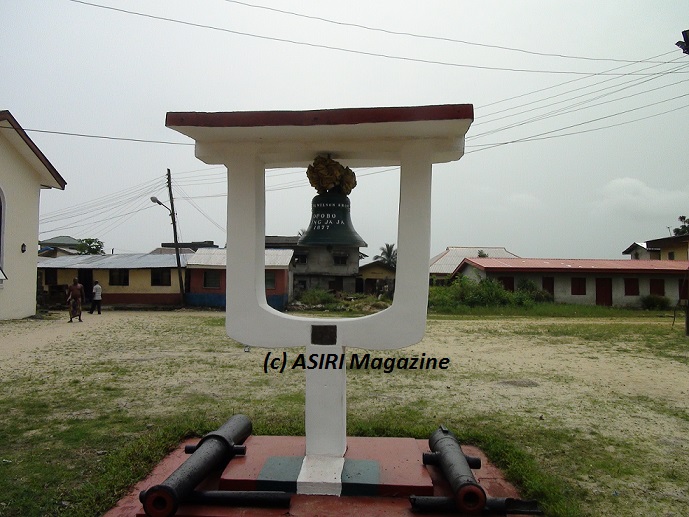 The famous bell,and the gun cannons 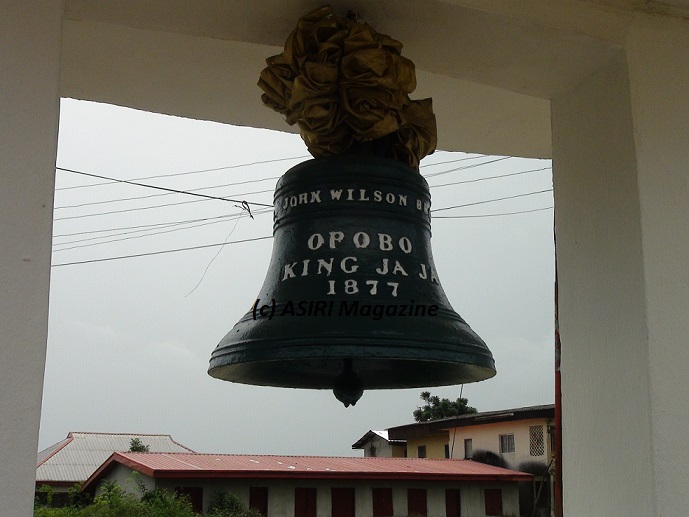 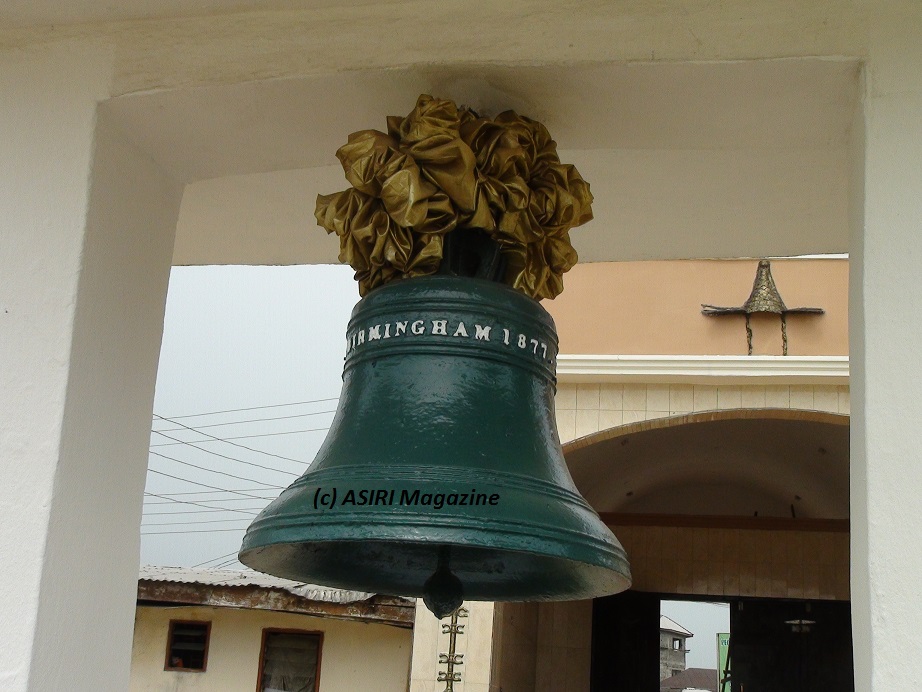 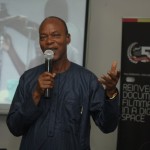 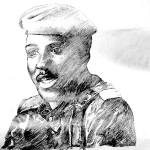