Alimi Adewale’s practice posit genres traditionally evoked in painting—such as portraits, landscapes, and  nudes but with a contemporary expression in a profusion of rich texture and often uncommon sculptural finish. Whether utilizing photography and oil paint (Owambe, 2015) or thick lump of oils mediums, (House of Assembly 2013) that takes years to dry, Alimi mines the endless possibilities of a particular material to introduce an additional dimension into the work: that of time. Imbued with their own mortality, his sculptures cultivate the experiential function of art compared to the traditional African sculptures. Alimi incorporates elements of minimalism and abstraction   to create an oeuvre that is distinctly current, and as witty as it is macabre

Alimi Adewale was born in May 8th 1974 and he studied mechanical engineering in Ilorin, Nigeria. The exhibitions he attended spurred his interest in art, which he later developed and acquired professional training in by undergoing and graduating from various art workshops. 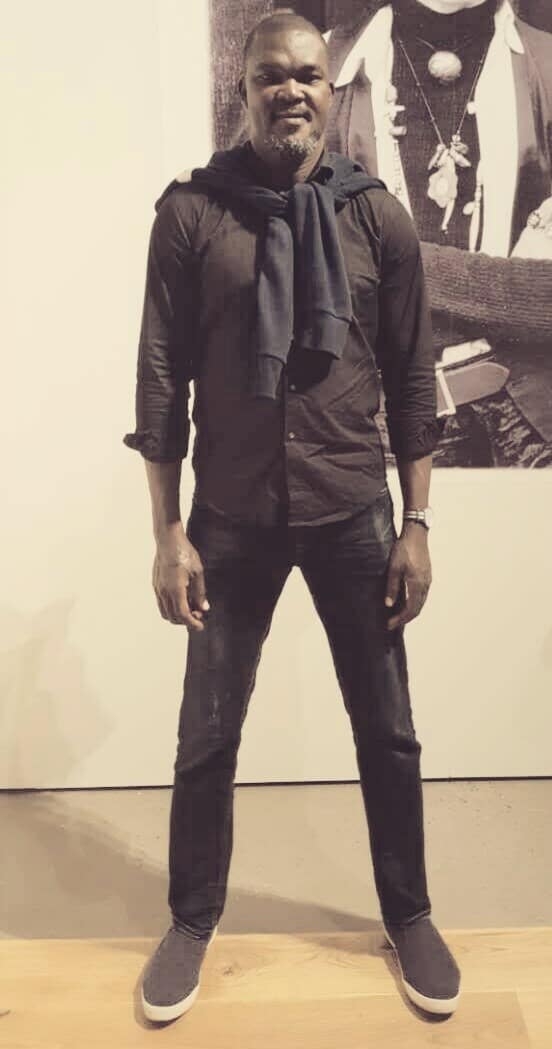 Since the late 2002, Alimi has used art to explore and personalize urban issues allude to the lives of everyday city people, which are often neglected and displaced in the drive toward excessive urbanization, rapid modern development and the growing global economy.

2016 May: Butterflies over the City- Solo Exhibition at OM’s Flat- The Alternative Space for the Arts 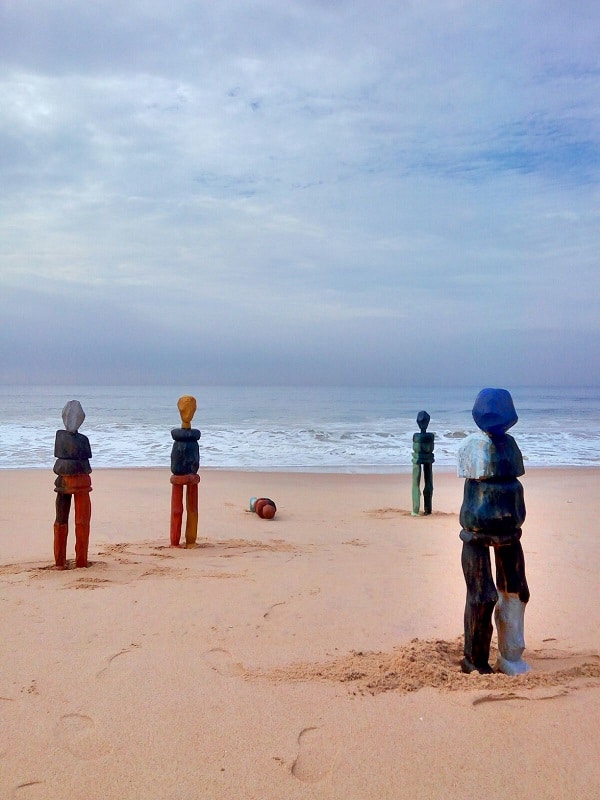 Most of his works are inspired by his experiences during residency as an artist in Europe. He says, ‘‘When I started the migrant’s series, I saw the challenges and conditions of migrants from Africa and Middle east, this series are charged with questions of who are responsible for the exodus of these migrants from rich and endowed countries of Africa into Europe’’ 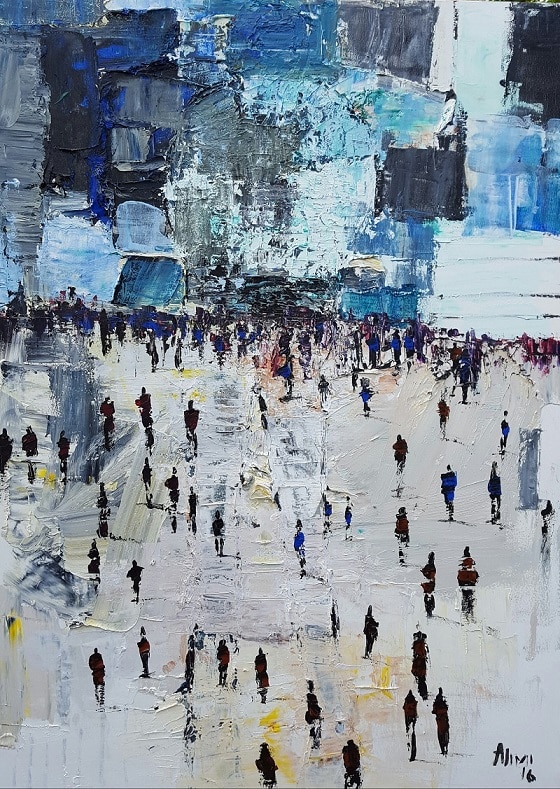 Thousands of migrants have become disillusioned by Europe and end up returning to their home country, according to a new report. Facing asylum delays and poor living conditions, they said their idealized expectations have been dwarfed by harsh realities. 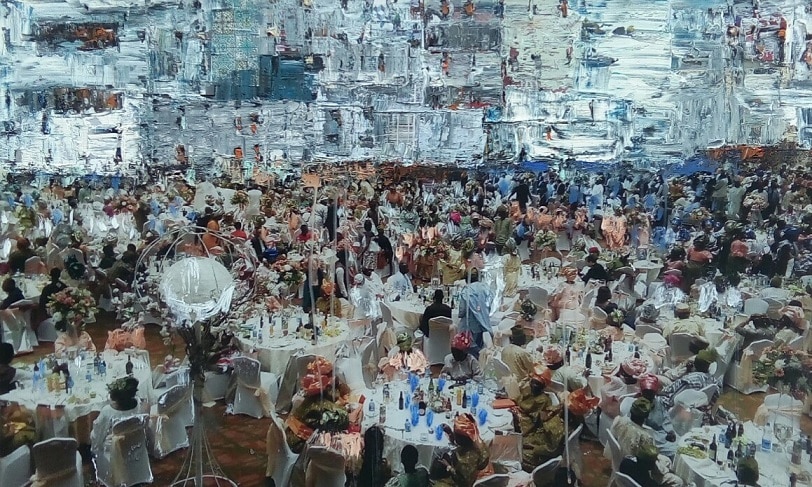 This is a reminiscence of the 80s after the Oil boom in Nigeria, when we used to block the streets for parties, not the case anymore the economy is in bad shape now. This is a mixed media work of Oil on Printed Photograph on acrylic. 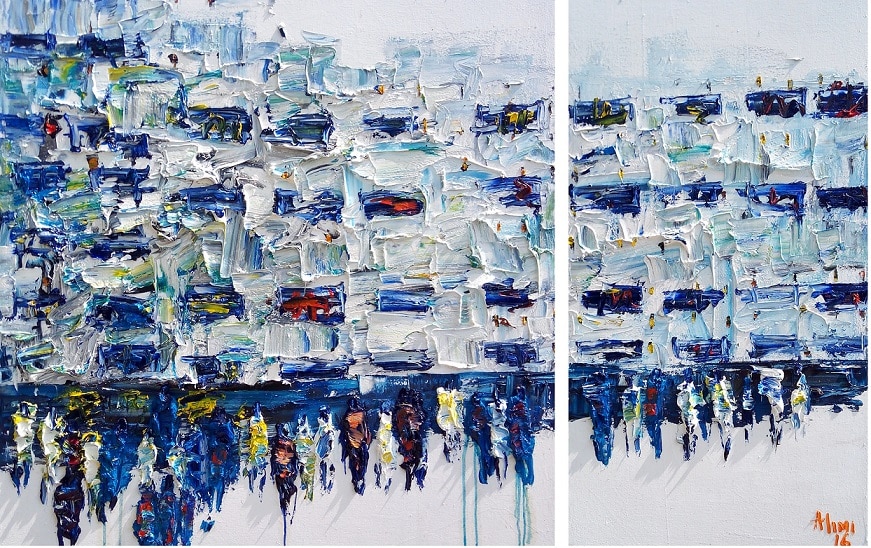 According to a CNN some weeks ago  from the Population Reference Bureau predicts that by 2050 three of the 10 most populous nations globally will be African — with Nigeria at number four. The country’s population is set to rocket to 397 million, bolstered by high fertility rates and consolidated by low net migration. To put this figure in context, by the century’s midpoint, Nigeria’s population would be larger than Central Africa’s in its entirety. The population boom will impact the whole country, but nowhere will it be more profound than in Lagos. With that in mind, we set out to find out how the mega-city is rising to the challenge. 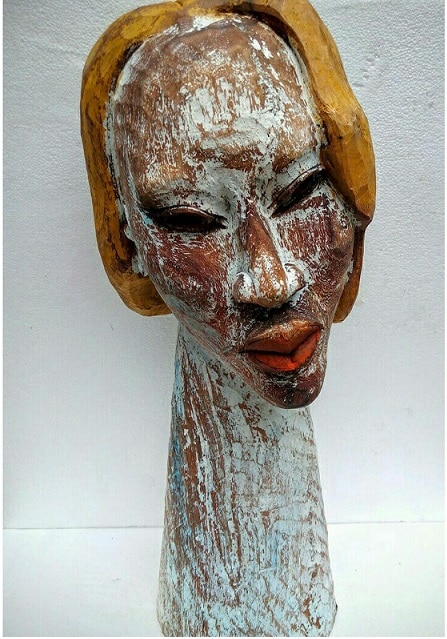 This work is an ode to Fela. African women rising, the achievement of the African women have been tremendous in the last ten years and my portrayal of Female nudes sometimes  in is not about a cool objectification or idealization of the figure, instead it probes beyond representation to shed light on the female experience, and in this way celebrates femininity.

Meet The Artist, Trending Meet the Artist: Alimi Adewale “Between Minimalism and Abstraction” 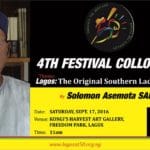 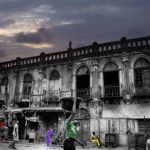