His Imperial Majesty Ooni Adeyeye Enitan Ogunwusi(Ojaja II) and his queen were on Saturday 18th June 2016 conferred with the lifetime membership of MARLTON GOLF CLUB as he stepped up his African unity and tourism revolution mission by visiting the world class gulf club located at Upper Marlboro in Maryland USA to discuss possible partnership replicating project of such nature not only in Ife kingdom but also across the continent of Africa which is the ancestral home for the entire black race globally. 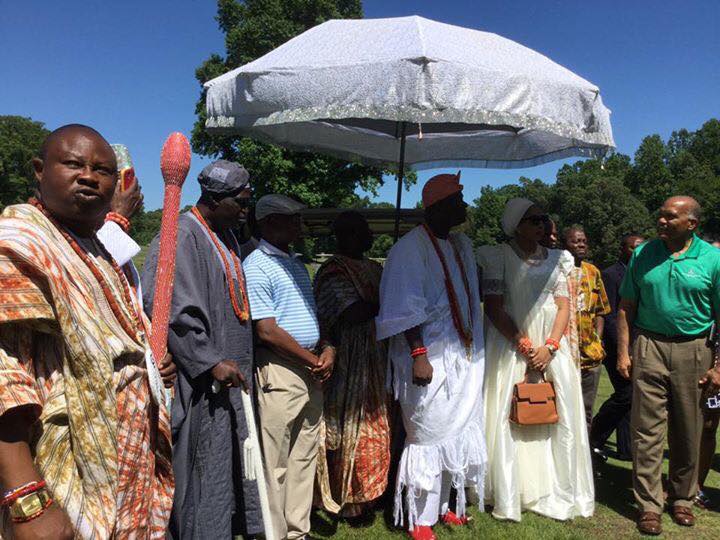 Ooni Ogunwusi who was accompanied by a huge entourage and received by the owners of the gulf course Henry Turner, Jimmy Garuin and Vann B. Jones commended the owners of the golf course for making the Africans proud by establishing and managing such a very huge investment ranking among the best in the world. He thus urged them to join hands with Ife Kingdom and rest of their African brothers to develop the continent.
“We are proud of you our brothers and sisters of African descent for your ownership of this world class project which is one of the only five owned by the Blacks out of about 17,000 golf courses in America.
God has put me on this throne to reunite all black people of African descent. Am saddled with a responsibility of locating and identifying with you all wherever you may be on this planet so that we can start relating as one big family for the progress of Africa and of course for peace and stability to reign in the world for we are the only race with the strength mentally, physically and spiritually to move the world in the required positive direction”. Ooni said. 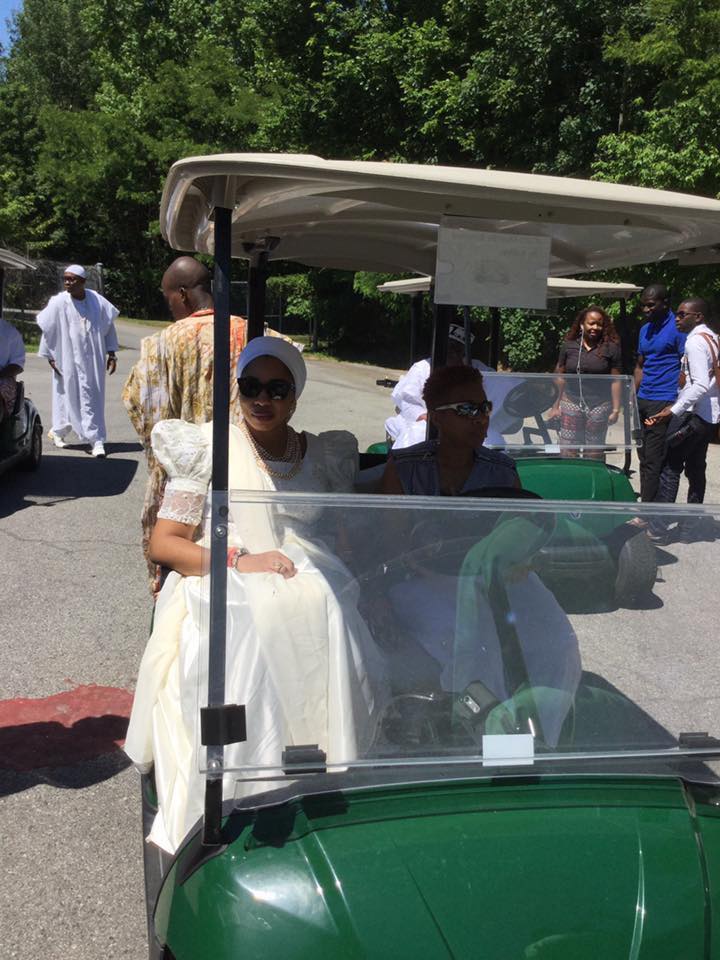 Arole Oodua also accompanied by prominent Yoruba monarchs and aids finally charged them to do things in correct ways, forget the past, move on and always remember Africa as their ancestral home.

Mr Vann Jones while speaking on behalf of the owners of the golf course built with an array of facilities on a 162 acres of land described Ooni Ogunwusi as the new father of the black race who has impressed the Afro-Americans especially in the last one week of his visit to the United States. 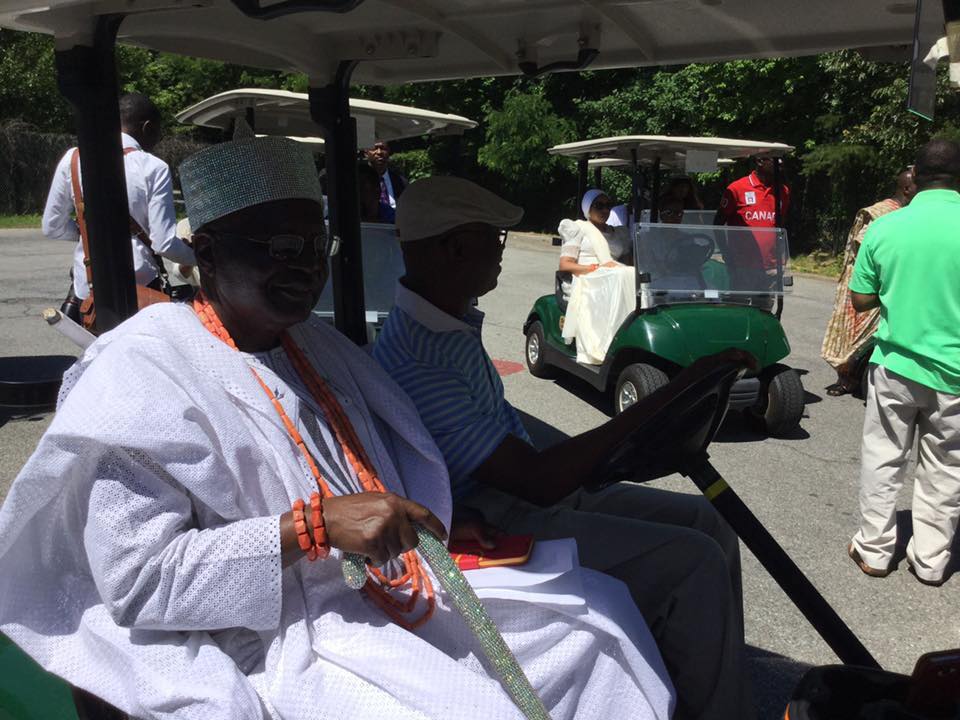 Mr Jones who explained the gigantic golf course is an opportunity to showcase the talents of an Afro-American thanked Ooni for his unity and youth development mission and promised to work with him to develop Ife kingdom through tourism.
“Your Imperial Majesty we agree with you that we all have roles to play in the black nation building. We are very pleased with you visiting us and identifying with the black Americans in the last one week. We have not enjoyed this fatherly care in a very long time. This multi billion dollar project was established to give back to our people as it serves as a destination of choice for those who love adventure, golf and athletic activities”. Jones explained. 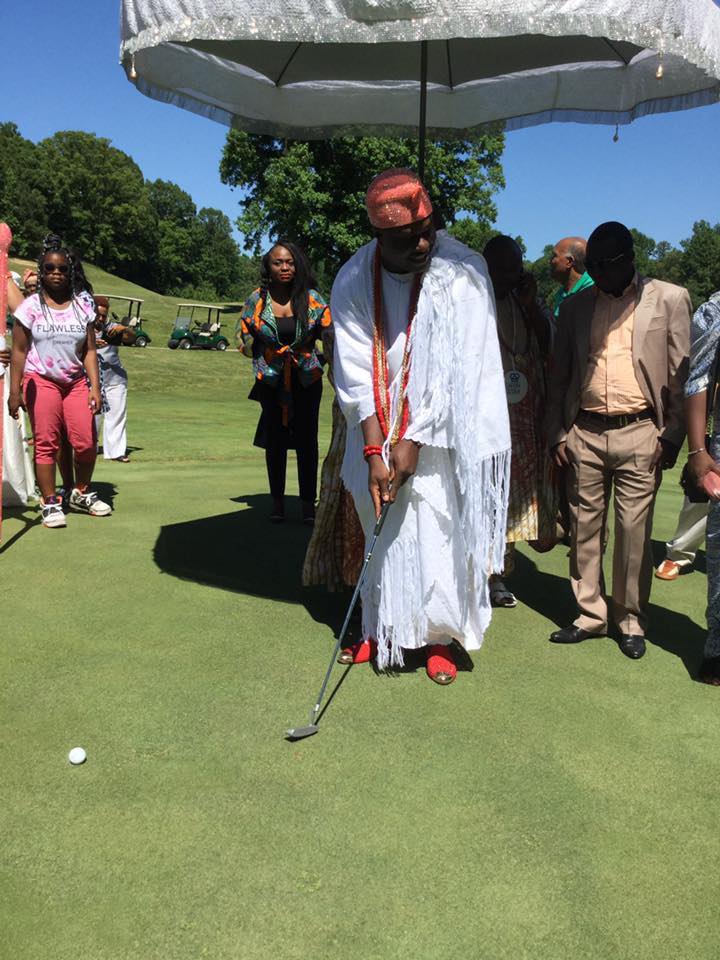 The Spiritual leader of Yoruba race was conducted round the 162 acre golf course and subsequently left for Gaylord Hotels venue of the Ibadan College of Medicine Alumni Association NA Inc.(ICOMAA NA Inc.) health summit to brainstorm on “Transforming Health Care in Yoruba land. 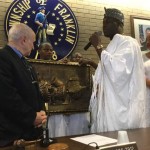 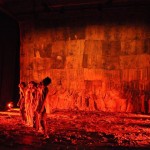 Qudus Onikeku’s “We Almost Forgot” To be Premiered in...