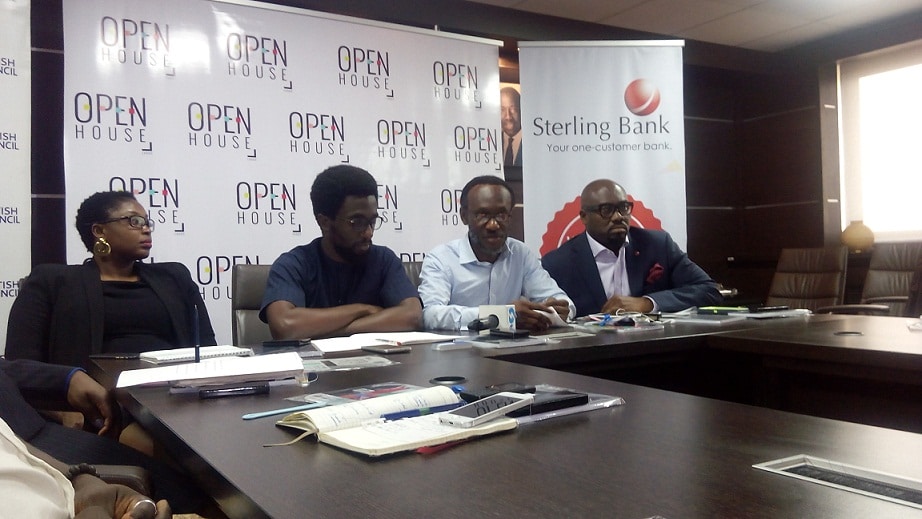 Olamide Udoma, Project Manager for Open House Lagos began the press conference with a brief summary of the ‘Open House Lagos ’ Project. Udoma recalled success from its maiden edition that was held last year and why the festival is returning again. In addition, Udoma said ‘Open House Lagos’ is aimed at celebrating the architectural excellence and the people of Lagos especially now that Lagos is celebrating its 50th anniversary. 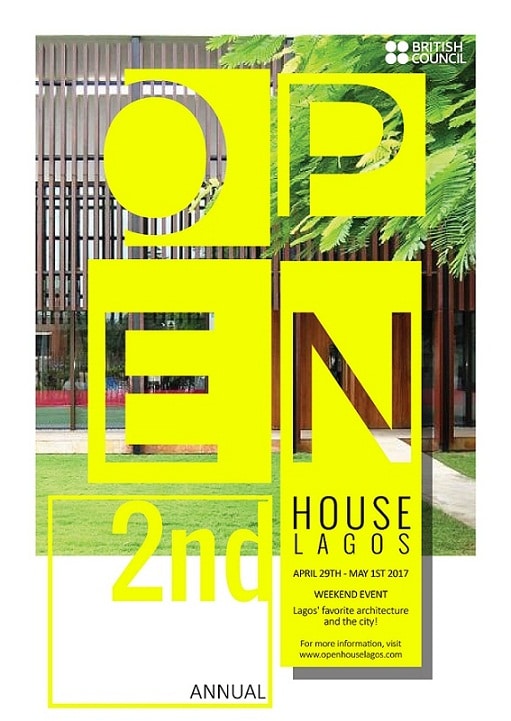 Board Member of Open House Lagos, Papa Omotayo explained the importance of the festival saying “As an architect, what architecture  represents for me is the timeline of who we are as humans and our relationship with our environment and culture”

Papa Omotayo further explained that another important part of ‘Open House Lagos’ is creating the cultural highlight in every year in Lagos State. 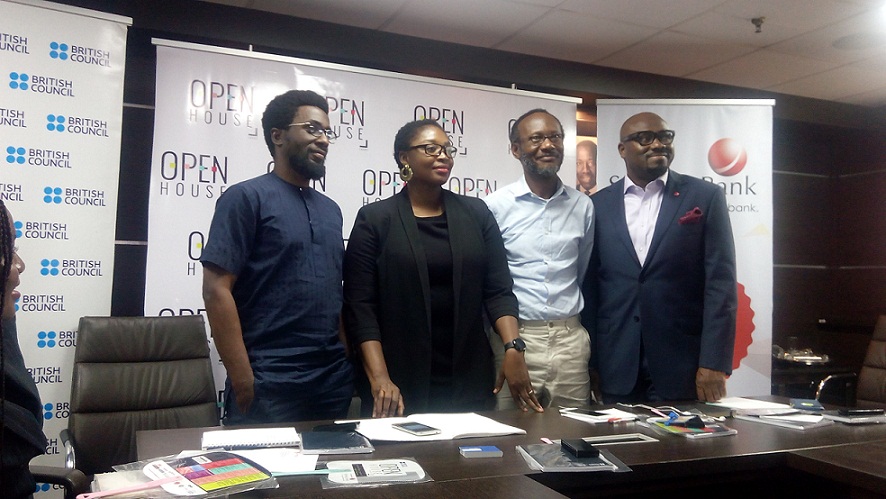 Speaking on behalf of Sterling Bank Plc, the Chief Marketing Officer, Mr Henry Bassey gave a reassuring statement to British Council and the Board Members of ‘Open House Lagos’ by stating the Bank’s commitment to supporting initiatives that’ll help safeguard the environment and its people. He went further saying the theme for this year’s ‘Open House Lagos’ with the keyword  (Resilience City, Lagos at 50) speaks into the core inner statement of what Sterling Bank Plc values.

The Press Conference ended with a few questions from the members of the Press.

The Open House Lagos will hold from 29th  -30th  April. The two-day event will feature tours of historical buildings and landmarks in Lagos state, exhibition,discussions and the games night.

For more information, visit the website HERE  to register 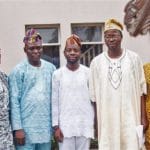 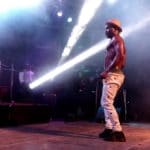 PHOTOS: Brymo and the Lagos Touts Thrills Fans at...