In 1889 the Opobo people were reported to be arming themselves on an extensive scale, and when the Consulate officials found that the rumours were true, and that almost every tribesman possessed a firearm, many of them weapons of precision, they feared that a general rising or great bush raid was on hand. Therefore the headmen of Opobo were summoned to give up their guns, and, as might have been expected, contemptuously refused. Further palaver followed, but the black warriors remained obdurate, and a gunboat was sent to enforce the mandate.

Still the natives held out, and as it appeared only too probable that an attempt to seize the weapons would meet with fierce resistance and result in much loss of life, a notice was again sent to the mutineers that until the guns were given up a strict blockade would be enforced, and no canoe allowed to enter or leave the place. 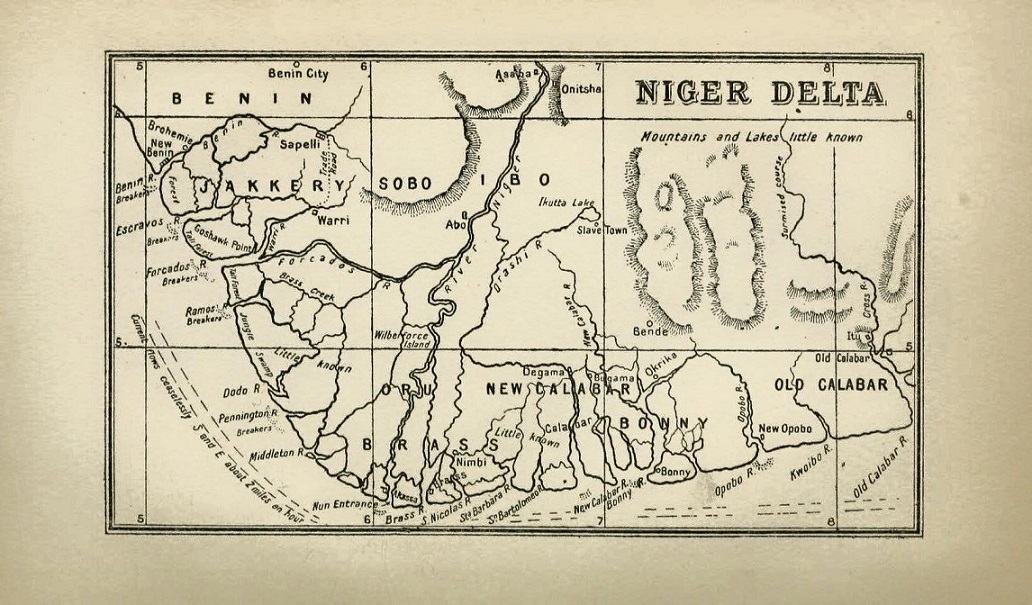 An Old Map of the now Rivers State.

It was an unfortunate affair all through. While the gunboat lay there sweltering in fervent heat until her paint peeled off in blisters and the caulking spewed from her seams, the white seamen sickened one by one. Inside the blockaded town it was even worse : men ate vermin, and fought like wild beasts over the boring crabs when they came up out of the slime, or lay still and starved ; but the answer to each summons was the same, ” We will not give up the guns.”

So, beneath the scorching glare of noonday or through the deadly vapours at night, the seamen patrolled the creeks with gig and launch, though each day the boats’ crews grew fewer, and now and then the bluejackets were sickened at the sight of the floating bodies of women and children starved to death inside or drowned trying to escape under the cover of darkness. But the spirit of the heathen was still unbroken, and they yelled defiance at the oarsmen, or crawled among the mangroves for a quiet shot at any who might venture into range. Then the gunboat’s commander died, and of all the sickly skeletons on board there were scarcely enough left to get the gig over the side, and the starving men of Opobo held out grimly yet. 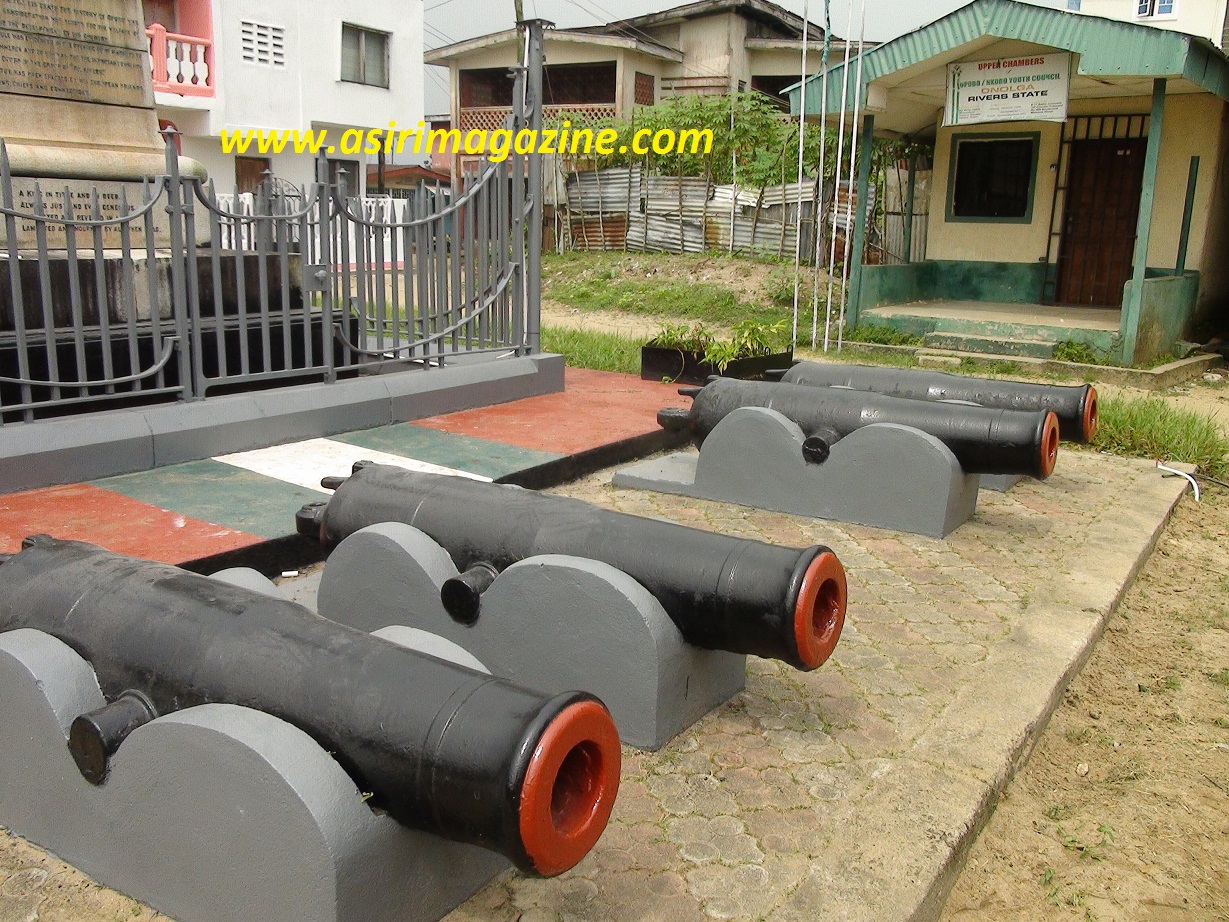 At last the authorities in mercy ordered the war vessel to return ; and manned by broken-down, half dead wretches, some among them raving mad, she steamed away to sea.

And so the people of Opobo kept their guns, and showed that the heathen savage possesses a few heroic qualities, as well as many vices. After this Englishmen were not looked upon with loving eyes in the region which lies between Opobo and the Cross river, and a few years later several strong expeditions had to be sent up the creeks, and Itu on the latter stream was held by a picked garrison because the natives threatened to march south and burn all the white traders out.

In the Niger country by Bindloss, Harold.Published 1898

Article, News, Trending How the Opobo Men kept their Guns in 1889 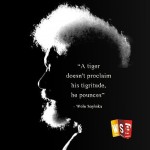 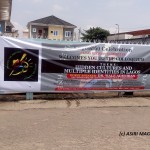