The Ooni of Ife, his Imperial Majesty Ooni Adeyeye Enitan has stated that the African culture is the greatest asset capable of liberating the continent from economic bondage.

The African foremost monarch made this known yesterday during the Osun festival held at Ita-Osun which is the first settlement of the powerful goddess of river from where she left to settle at Igede-Ekiti in Ekiti state, saying Osun known for her motherly roles had brought succour to many household and she remains a messenger of God sent to mankind to do as commanded by the creator of the universe. 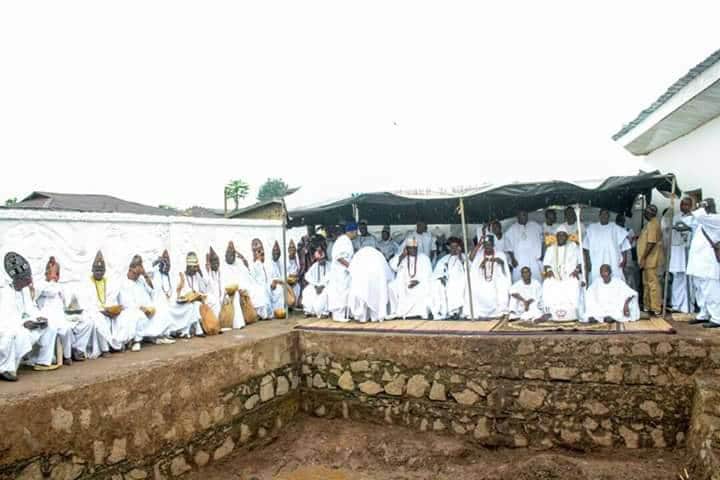 “We all know the importance of water to our well-being, water is sine-quo-non. Reason God sent her to the world,”Ooni said.

“Osun is God’s messenger and this is the spot (Ita-Osun) she domiciled when she was here, from here, she moved to Igede-Ekiti and from there to Osogbo where she spread throughout the world,” Ooni averred.

“Osun is the first goldsmith in the world and very spiritual.”

“All what she did is to meet the demands of the populace of whoever comes to her by healing them of all kinds of illnesses; fruits of the womb for those looking for baby and all sorts.”

“She was a spiritual being reason we are worshipping her as God’s messenger.” 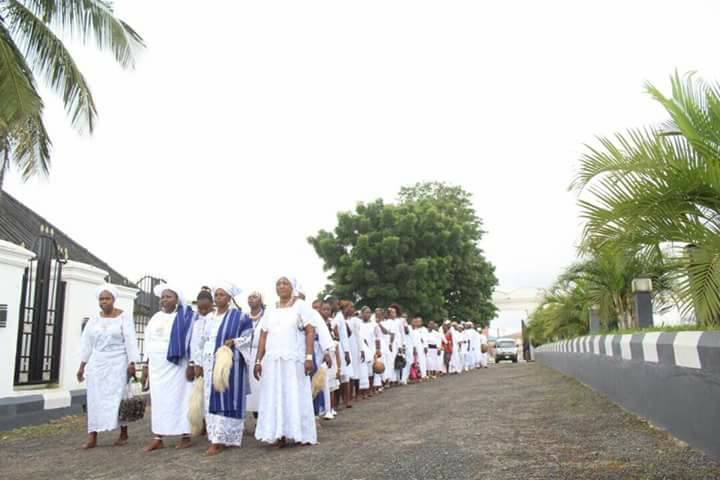 “Our culture is our national asset; its our money spinning oil if well harness and propagate in the right channel because we have to elevate our culture to turn our nation to tourist centre that ‘ll attract influx of foreigners to our land that will yield Economic turn-over,” Ooni said.

“Reason I always emphasised that culture is different from religion.”

However, some tagged us as idol worshippers; but we are not. We are only paying obeisance to the wonder of God because God is Supreme ! 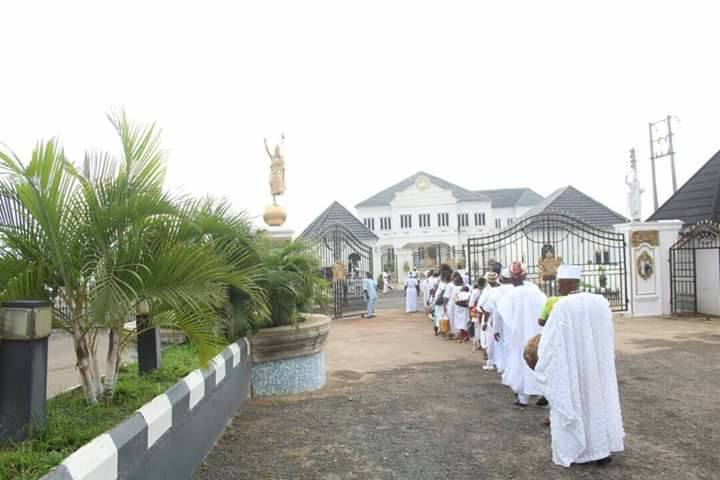 You can see my people that came from Ekiti to worship Osun here in Ife because the moment she left Ife, she moved to Igede-Ekiti and later to Osogbo”. Ooni concluded.

His Royal Majesty, Oba James Adelusi, Aladesuru II, Onigede of Igede-ENITI led delegation of over hundreds people from Igede Ekiti to worship Osun Festival in Ile-Ife also attended by some foreigners especially from Cuba, Brazil and Trinidad and Tobago. 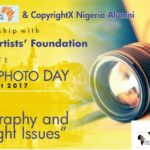 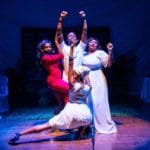