PhotoHistory: The Meeting of a King and Lords

The year is 1938, a period climaxed by colonial dominance across the African landscape. The British, French, Portuguese and Belgians have taken over the political scene but not the traditional stratosphere. The picturesque expounds the heraldic visit of two scions of the British ruling council and a paramount traditional ruler. 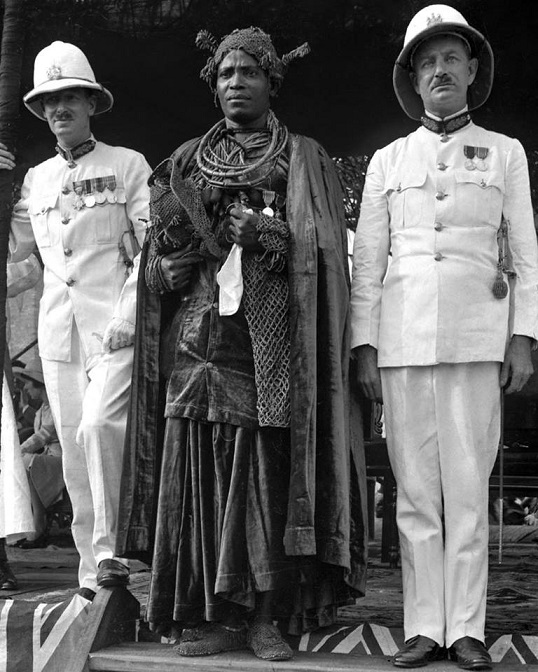 Earl of Plymouth with Oba of Benin,Oba Akenzua 11 with General of Nigeria Sir Macpherson in 1938

On the right is Earl of Plymouth and far left is then Governor General James Macpherson with Oba of Benin- Oba Akenzua II posing for a group photograph. The Trio are clad in different officious attire one which alludes to the significance of upholding the traditional systems without fear or favour.

The Oba of Benin as at this time was a powerful ruler with his kingdoms spanning up to the bank of River Niger. He used to be a high-level custodian of culture and tradition, as even the then colonial masters appraised his being and that of the royal seat.

Till date,a mere greeting of “Oba a to pka ee” meaning long the Oba shall rule will send a thunderous signal across the land in appreciation of the royal highness.

You can see the great Oba standing raiding power and royalty, while Governor General James Macpherson is standing stylishly with his leg on a piece of stone and his hand leaning on a wooden staff. Unlike the Earl of Plymouth who is standing upright with both hands on his side.

News, Trending PhotoHistory: The Meeting of a King and Lords 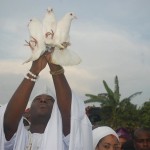 “Olokun,The Goddess of the Ocean. A great mystery of... 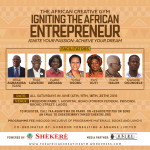 Olisa Agbakoba(SAN), Yeni Kuti, Others to Coach Entrepreneurs at...