PHOTOS: Brymo and the Lagos Touts Thrills Fans at Organised Chaos in Lagos

Fans of Brymo started trooping into the Freedom Park, the venue for the 2017 edition of ‘Organised Chaos’ as early as 4 pm, just to catch a glimpse of their favourite artiste and to secure good spots close to the stage. Anticipation was high, the fans were eager, the band was ready to deliver a good dose of a well-rehearsed performance, and Brymo was ready for another night of ‘Organised Chaos’ 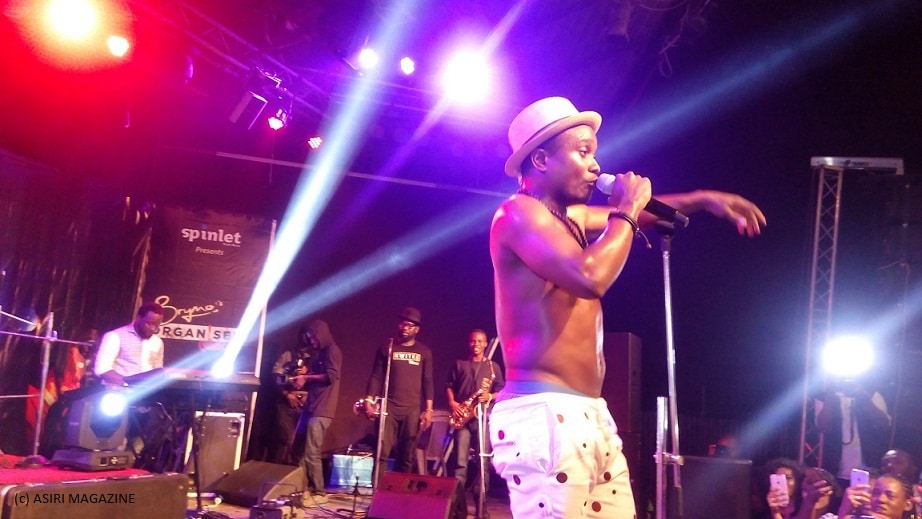 The show started at 6 pm, exactly at the time slated by the organisers. Brymo came on stage and kicked off the show with amazing tunes from his albums: ‘Tabula rasa”, “Klitoris” and “Merchants, Dealers and slaves,” displaying 100% showmanship and artistry as he sang. The connection between musician and fans was pure and electrifying. The audience sang along with him on every song back to back. 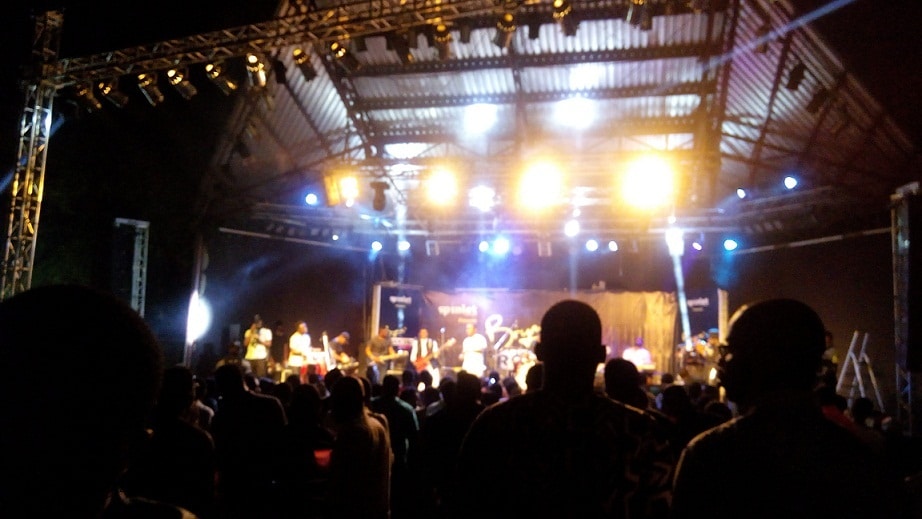 After performing a few songs, Brymo took a short break and the amazing, talented singer, Lindsey came on stage. She took the audience to a beautiful place with her voice, as she sang from her latest EP.

When Lindsey took a bow, Brymo returned for the final leg of his performance and this time, he came shirtless and this threw the ladies into a frenzy. Brymo who’s music has always centred around social issues and injustice to the poor explained that the theme for this year’s concert is “Feminism.” He gave a small speech on the importance of feminism, equality, race and our essence as humans and how the world has been shaped by our actions. 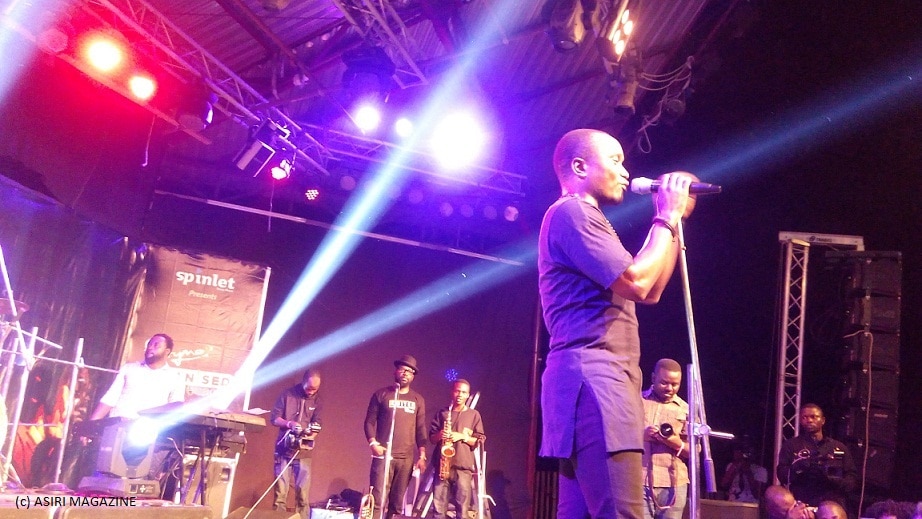 Son of a kapenta on stage

The last part of his performance was mind blowing.  The crowd at this stage was screaming and literally singing along to all his songs line by line; it got to a point where fans even figured out the title of the song he’ll perform before he said it and they sure got it right. 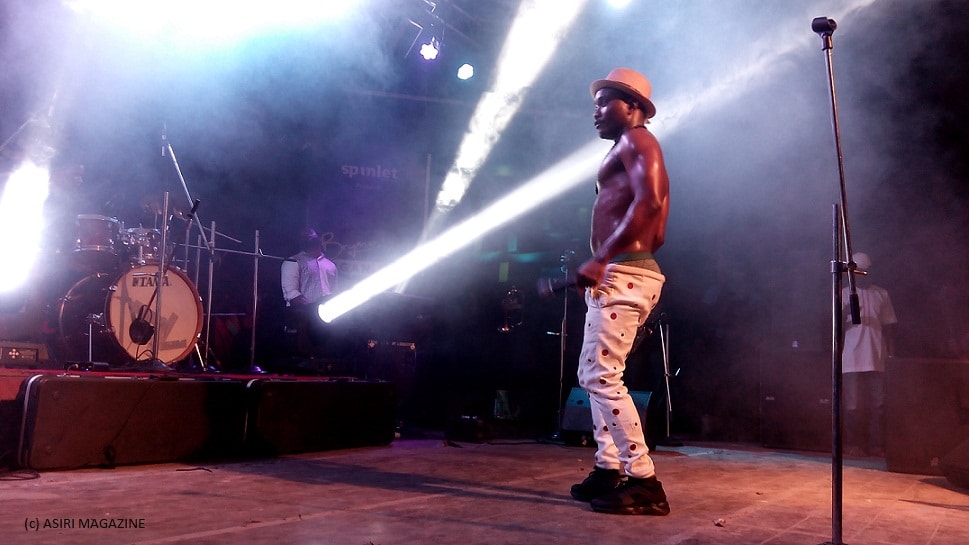 The early morning rain that threatened to ruin the concert, was a sign of the greatness that’s was to fall in the evening, as Brymo and his band blessed the evening with an amazing performance, well organised, and like a blessing in disguise, it was chaos made in heaven. 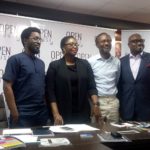 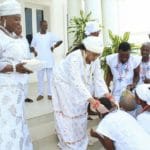