It is no longer news that the biggest film festival in Africa is kicking off tomorrow powerfully. Earlier on today,Manthia Diawara who is slated to speak at the film festival,the Producer of the film “Negritude:A Dialogue between Senghor and Wole Soyinka “ arrived in company of Prof Awam Amkpa who is a Professor of Social and Cultural Analysis arrived at the festival ground which is at Freedom Park Lagos to visit Prof.Wole Soyinka

The 2016 iREP Film festival kicks off tomorrow with over 30 films that will be screened during the festival. The theme for this year’s festival is “Documentary Films As Agent Provocateur “.

The film festival will be held on the 24th-27th of March 2016. For more information visit the website http://irepfilmfestival.com/. Follow up conversation on social media with the hash tag #iREP2016 . The festival will be streamed live on the official iREP website. 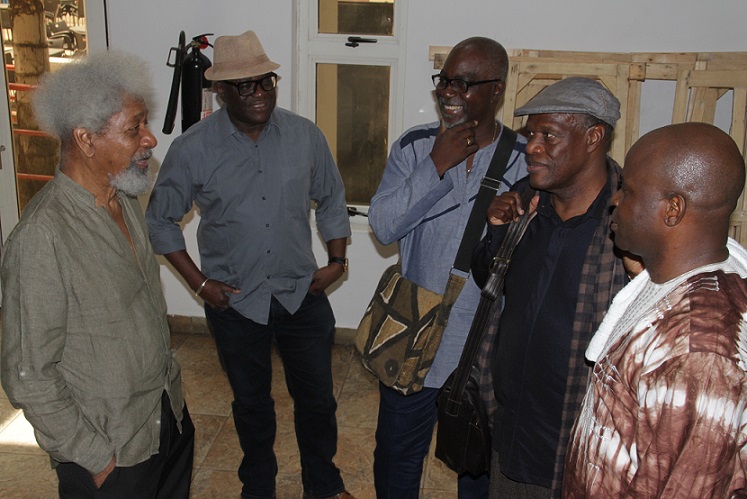 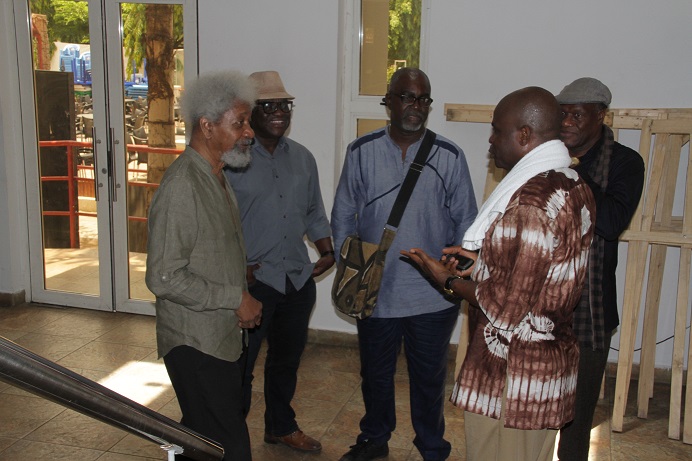 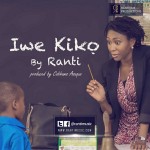 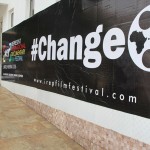