Role of women in African history and the Identity theft.Part 2.

(Continuation from Part 1) The land boasts in more contemporary time of the likes of Fumilayo Anikulapo Kuti. Years before the second wave of feminism began to take form in the West, there was a woman making activist waves in Nigeria. She was a woman nationalist named Funmilayo Anikulapo-Kuti. Her feminism and democratic socialism lead to the creation of The Abeokuta women’s union (AWU) and later Women’s International Democratic Federation (WIDF), organisations and movements that aided Kuti to promote women’s rights to education, employment and to political participation. When King Alake Ademola of Egbaland wanted to impose taxes on women, Kuti and the AWU clan went to protest using the slogan ‘no taxation without representation’. Africa produced the likes of Yaa Asantewa. No woman is known in the history of the African reactions and responses to European power better than Nana Yaa Asantewa of the Asante state Edweso in Ghana. She was the military leader of what is known as the ‘Yaa Asantewa War’, which was the last war between the Asante and the British, and during which she became referred to by the British as the ‘Joan D’Arc of Africa’. Although she did not enter combat herself, the troops fought in her name and she gave orders and provided the troops with gun powder.

Need we go on to mention the likes of madam Tinubu who became leading economic forces, or Queen Idia, Emotan and the likes of them too numerous to mention. We can run down this path for the next mile but I think the point has been proved. The African woman is certainly not subservient or relegated and oppressed specie. By all means no. In this group falls the even earlier heroine figure of Cleopatra of Egypt and Sheba of Ethiopia. From whichever angle you view Africa; the foot prints of heroines litter her landscape. A time there was when men bowed at her feet, fought her cause and kings submitted to her power. So what happened to her identity? 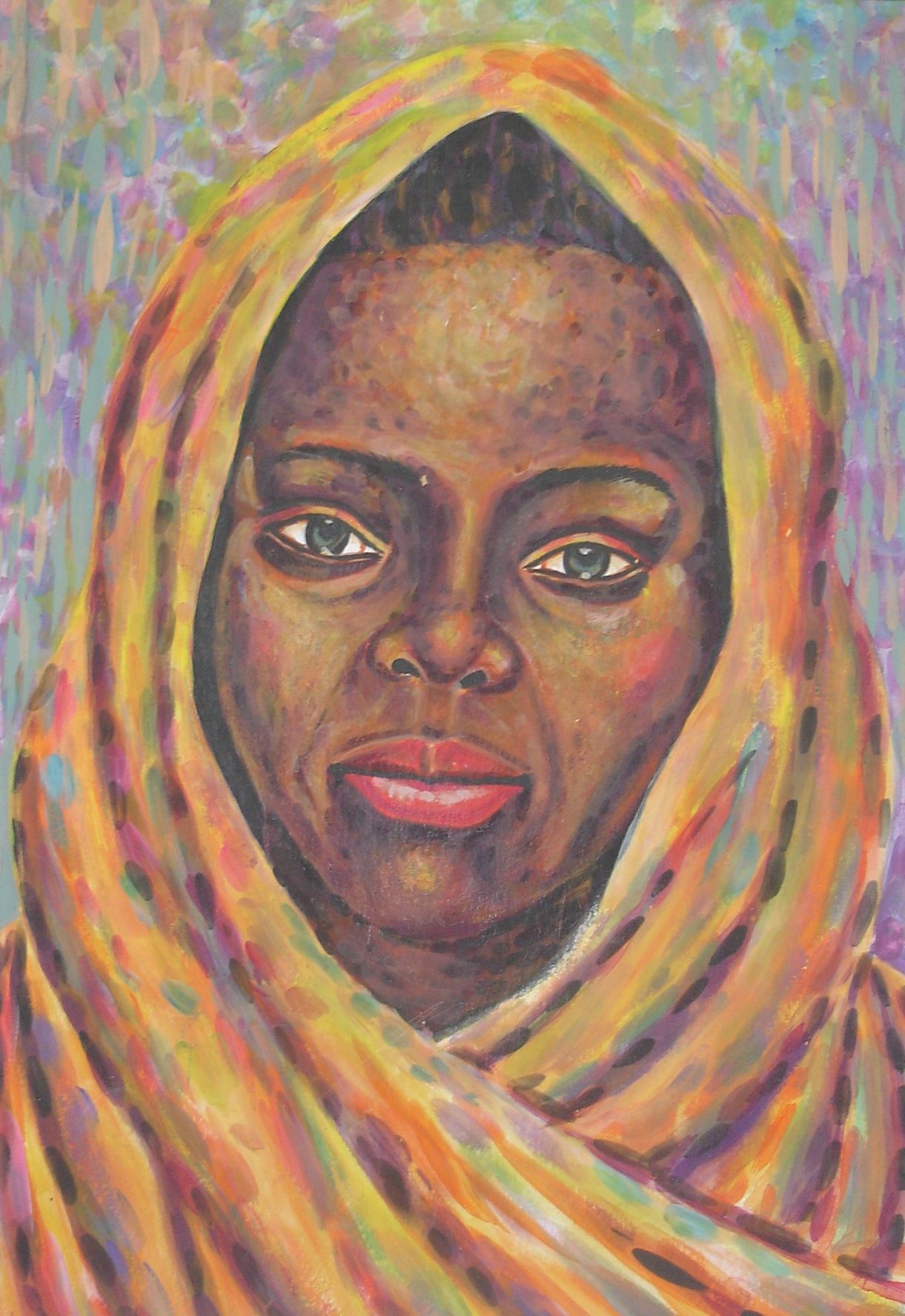 Cultural Walls: The African matriarch is one to be much revered; she rules her domain with power and authority. The clarity of her vision is so spectacular that a child’s future can be told by the strength of character of its mother. The Queen mother office is one of the most powerful in Africa and even till date regency is usually reserved for the women folk in most cultures. Though there was never a time when Africa was predominantly a matriarchal society (female dominating society), as indeed is rarely known anywhere else, yet the influence and roles of women in almost every African society cannot be ignored. So what happened to the African woman’s identity?

Religious Walls: This is perhaps the most controversial of all the walls that have been built around women in Africa. When we talk about religion, there must first of all be a clear distinction between African traditional religion (polytheism) and monotheism as depicted by the two dominant religions in Africa i.e. Islam and Christianity. Monotheism has been bandied hand in hand with colonialism and often blamed as a ready tool in the hands of the hands of the colonialist for suppressing the African woman and thence promoting a patriarchal society which they were more familiar with. I do not support this view because the African society had been quite patriarchal even before the colonialist arrived. However, some truth may be gleaned from this perspective if you recall the near predominance of female goddesses in most traditional African religions. This may have given occasion to the like of Queen Amina of Zaria who ruled and reigned before the advent of Islam in the region. Many have said that an Amina today is impossibility because of the predominance of the Islamic culture and religion in the same land where she once hailed. I tend to agree with the proponents of polytheism to the extent that there were a larger or higher number of heroines when it was predominant in Africa. I must nonetheless state that the supposed deployment of monotheism as a tool for curbing the matriarchal ascendancy does not necessarily mean that monotheism in itself is anti matriarchal. The pages of the bible for example are littered with great women warriors, politicians and leaders who shaped Jewish history all the way down to the salvation of today’s world. Nonetheless, we must agree that religion has succeeded in being used as one of the walls that hold down women even if it is an unwilling accomplice.

So What Really Happened? Firstly I think we need to understand that there was never a time when Africa was predominantly a matriarchal society. I believe that there was a very even spread of both sexes in dominant positions of power based on ability which was measured not by sex but by competence. I believe it is important that we settle this so that we don’t have an exaggerated sense of womanhood and feed the wrong medicine down the line. My position is one of promoting an even contest based on competence and along historical lines. I also agree that there has been a premeditated attempt by the patriarchs to subject the matriarchs as was demonstrated by Mrs. Funmilayo Kuti who declared indomitably to the Alake of Abeokuta  “Alake, for a long time you have used your penis as a mark of authority that you are our husband. Today we shall reverse the order and use our vagina to play the role of husband.” But that war between the sexes is not the object of this article. My aim is not to promote a feminist agenda or start a proxy war of genders, I believe enough is being done on that front, between the two, but the aim is to help elevate the competition to a level playing field where the best of both groups can be promoted for the betterment of humanity.

I am a strong believer in history and its power to motivate, growing up I couldn’t help imagining how Alexander the great must have felt thinking that his was the son of god as his mother made him believe. Of-course with time I came to learn that this became more of a burden than an asset as he did not know when to stop and hence his end. However I believe that the promotion of legendary stories of African heroines will serve as an emotional booster for the African woman and activate the can do spirit within her. I feel very offended by the growing need to clamour for increased women representation in African affairs. I would rather that the African woman is developed to the point where she cannot be ignored and this can be helped chiefly among others by promoting what others of her gender have achieved in times past and basically celebrating womanhood.

Asiri as a platform presents one of such opportunities and a lot more can still be done. We must ensure that the truth about the African woman is promoted actively. We need to dig deeper into history to find out why those who rose to the pinnacle of power did. Was it a mere coincidence or was there a planned rotational system? Or were there unwritten codes of acceptance that allowed the best man or woman lead? We must also take a more critical look at religion especially the dominant monotheist variety and what it really says about women and their aspirations. And of-course culturally we must promote even competition among the boy child and the girl child. A lot of work needs to be done on the culture of impunity which makes the male child see his female counterpart as inferior to him. A healthy rivalry must be promoted between the two. And on a broader national scale we must work to pull down derogative legislation that makes women second class citizens. She must have rights to life as well as to inheritance, land ownership, equal access to education etc. Then and only then can the stolen identity be restored.

I look forward to your comments.THANK YOU

This is a special dedication to all great women out there.

Article Role of women in African history and the Identity theft.Part 2.

Looking right by my hair .THE AFRICAN WOMAN STORY. 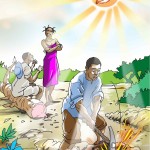 ISE L’OGUN ISE. The Cultural concept of Hardwork and...