Signs and Symbols: The IKPIGHO Cowrie of Benin Kingdom

IKPIGHO or Cowrie was the currency of the day in Ancient Benin and many other African communities.It was used for decorative flooring in Ancient Benin Architecture for practical purposes,as well as used by Olokun Priestess as part of their divining tools e.t.c

“The kingdom of Benin was already in continuous contact with nations of the Mediterranean for at least 1,500 years before the Europeans came to Benin. The kingdom’s commercial and foreign relations were well established. It had its own money economy Independent of the Europeans. The kingdom of Benin’s own currency known as ighos was accepted for trade and general means of exchange in East, west, and North Africa. The kingdom was part of the African empires and kingdoms.”

The Royal red or ODODO was used for IKPIGHO instead of White is the natural color as a reminder to those who does know that Oba of Benin is the Embodiment of OLOKUN in Benin and it’s background is white is the color of OLOKUN.In other words the design canvass serves as the river where IKPIGHO are found. 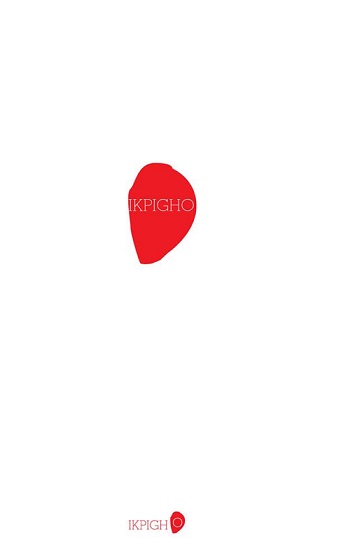 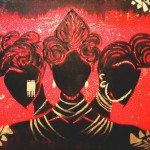 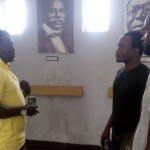