World–acclaimed Broadway musical, Sister Act, will berth in Nigeria later this year and will parade an all-Nigerian cast.

Dr. Soji Akinkugbe partnered with executives of the South African Waterfront Theatre Company to bring Sister Act, which is regarded as one of the most successful musical theatre productions of all time, to Nigeria.

Based on the 1992 film of the same name, Sister Act tells the story of aspiring disco diva, Deloris Van Cartier, who having witnessed her gangster (and married) boyfriend commit a murder, ends up hiding in a convent whose parish has fallen on hard times. Though the sequin-free lifestyle doesn’t agree with her, Deloris finds her calling working with the choir, and breathes new life into the dusty convent while discovering a sisterhood she’s never had before. 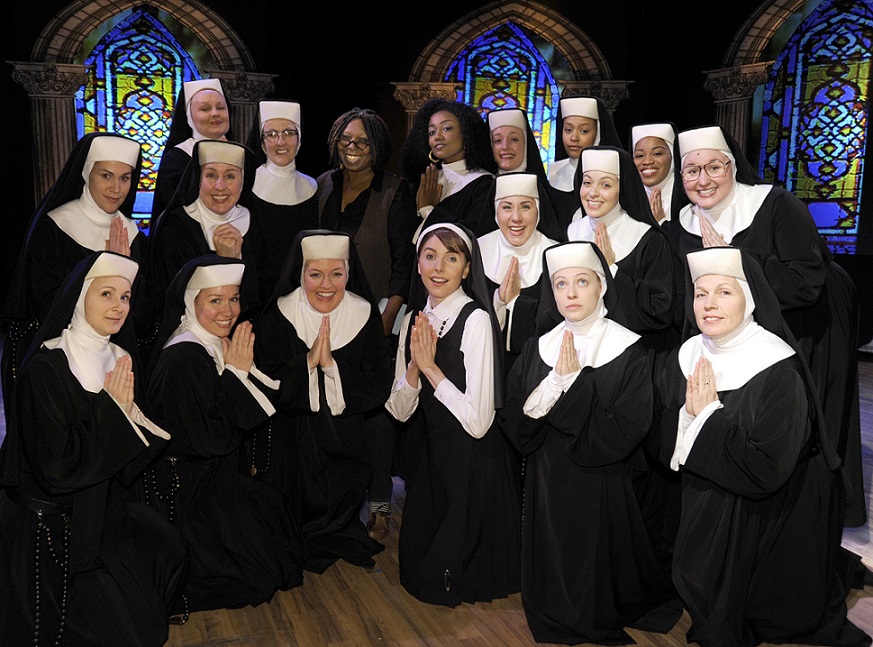 The American Cast of Sister Act

Akinkugbe who is the managing director of Colours in Africa, was influenced by the robust theatre performance tradition of the 70s/80s in the campuses of University of Lagos and Ife where he was raised. He has long nursed a vision to produce international musical hits with Nigerian casts. Also, he desires to use the productions to create a platform to train and transform raw local talents and skills into world class performers, which is why he has been a regular patron to many theatrical productions at home and abroad, especially in southern parts of Africa.

Through his association with one of the doyennes of South African Theatre, Delia Sainsbury, and her business partner Paul Griffiths, Akinkugbe’s vision is one step closer to being realised in the production of Sister Act scheduled for the MUSON Centre, Onikan Lagos later in the year. He says he believes strongly in the talents of Nigerians to realise a world-class production of the play. Delia and Paul round off the creative team for Sister Act with award winning Musical Director Garth Tavares and international Musical Theatre Artist, Genna Galloway.

Akinkugbe’s organisation, Colours in Africa Productions, is spearheading the project with support from 2Wice As Nice, a firm headed by the actress and businesswoman, Elvina-Ibru.

The audition and workshop for the musical will hold in Lagos from February 25-27. For audition contact elvinaibru@yahoo.com 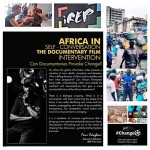 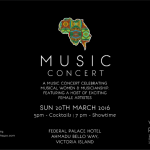