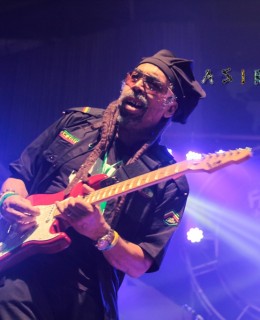 They came,performed and captivated  our hearts with their art. The 2015... 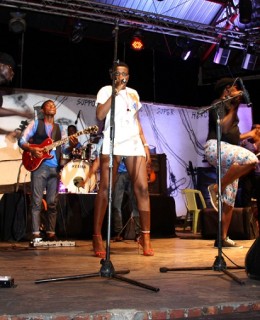 Nigeria’s number one arts and cultural centre- the Freedom Park has since... 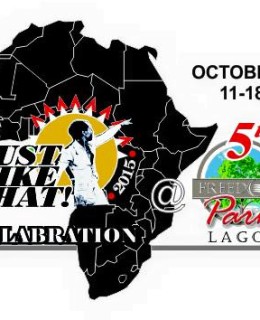 Felabration 2015 Celebration and Many More Events at...

Nigeria’s  history and culture destination- the Freedom Park Lagos will... 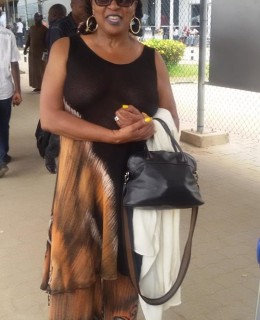 Sandra Izsadore Arrives In Nigeria Ahead of Felabration...

Felabration 2015 is gathering momentum and one important and amazing force... 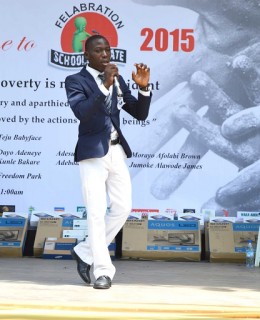 Plans for the biggest music festival in Nigeria,Felabration Music Festival  is... 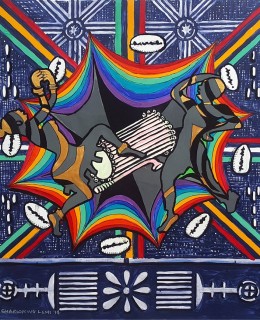 In synchronicity with the political upheavals of June 2013 in Brazil, as the... 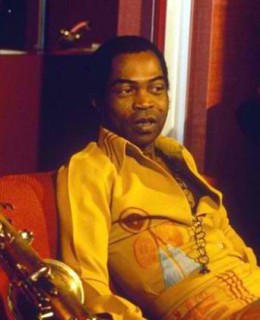 He was called all sorts of names when he was alive,he lived his life for the... 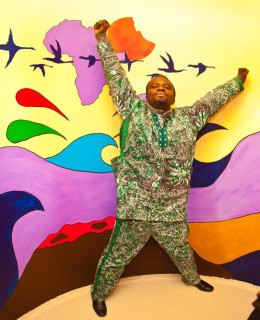 Exclusive: “I had more dealings with Peter Tosh...

Interview Date: Friday November 28, 11.22 AM Even before many ventured into the... 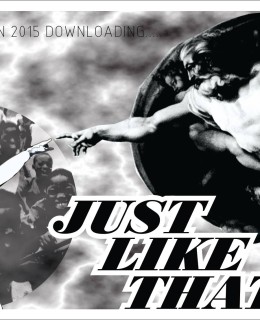 Exclusive: The Unveiling of the theme for Felabration2015.

Few months after the success of Felabration2014 Festival, the Festival... 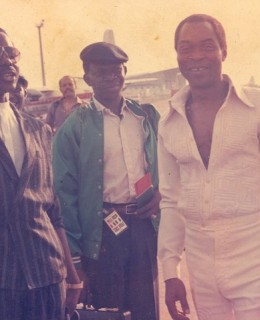