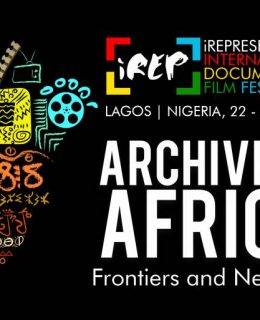 Over 60 Documentary Films to be screened at...

March 22-25, documentary filmmakers and enthusiasts from around Africa and... 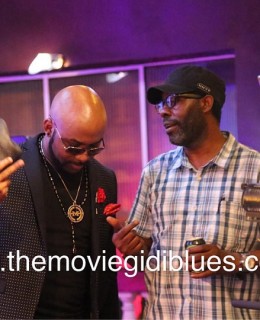 The title,”Gidi Blues” is a contrasting theme that delves into the... 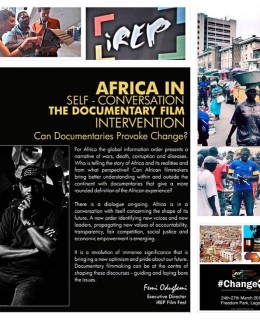 iREPRESENT, the biggest documentary film festival on the West African coast, is... 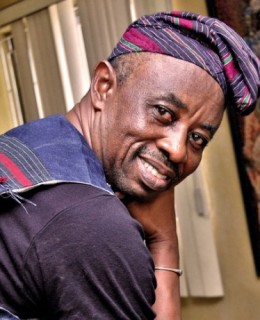 The Story Room Presents Time Out With Tunde...

A reflection of what the owner embodies, the paintings in his office were... 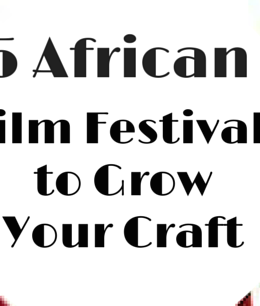 It’s been weeks since the twitter chat hosted by UR4Africa and Black Brown... 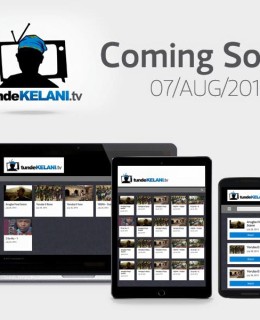 One of Nigeria’s biggest Film Maker,Mr Tunde Kelani is launching an online Tv... 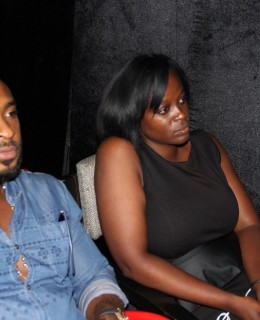 “Silver rain” will definitely have you glued to your seat right from the... 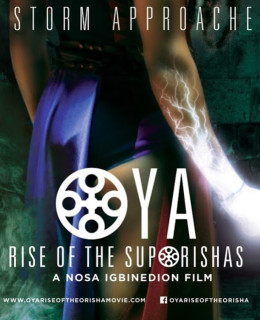 There was a lot of excitement last year about Nosa’s short film, which... 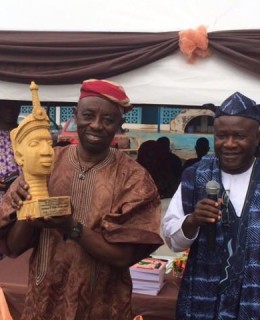 Tunde Kelani Honoured as a Custodian of Yoruba...