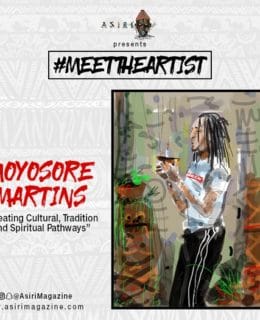 From time immemorial artists all around the world have been influenced by their... 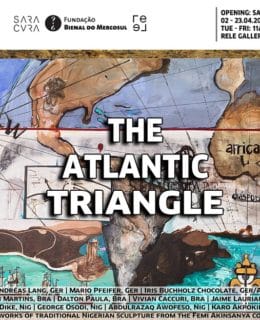 The Goethe-Institut in Lagos is located right in the middle of what’s known... 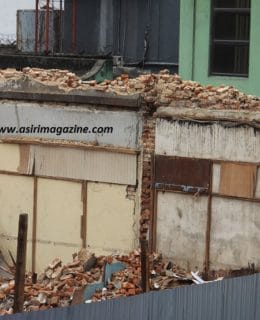 Demolition of Ilojo Bar: Statement from the Lagos...

The callous and vicious manner a 161 year old  heritage building was destroyed... 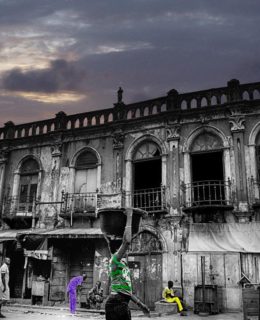 Sunday 10 September 2016, a cultural heritage site was desecrated. The... 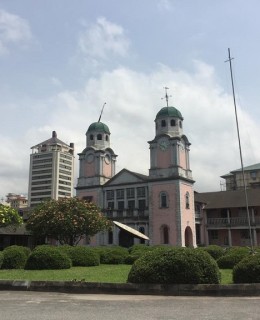 In the heart of Lagos, Africa’s most populous city is a building which is... 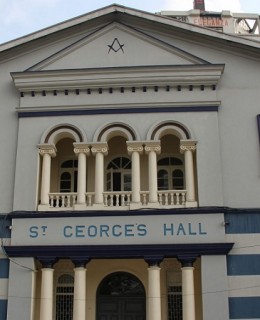 The Lagos Walkabout II: A Walk Through Nigeria...

Join Legacy for an historic walking tour of Lagos Island and learn about the... 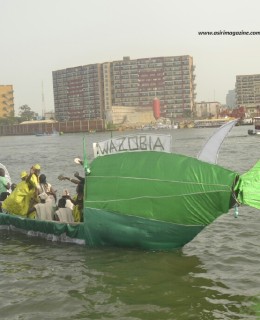 The day’s event was a compilation of different series which showcased the...