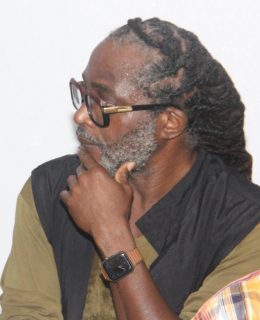 From his humble yet colourful beginnings in Kafanchan, Southern Kaduna to his... 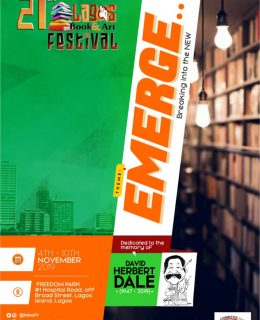 The Committee for Relevant Art, CORA directorate is pleased to announce her... 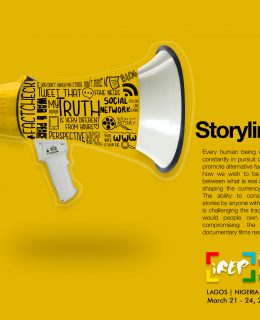 Over 50 films will be screened in the course of the festival; carefully curated... 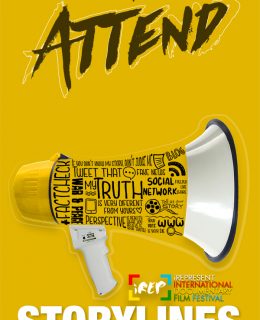 IREP International Documentary 2019 Gets Bigger for its...

The 2019 iREPRESENT International Documentary Film Festival is the ninth... 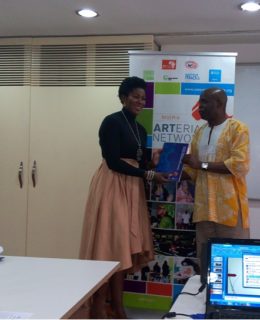 Stephanie Linus-‘Film Makers are Custodians of our Culture’ 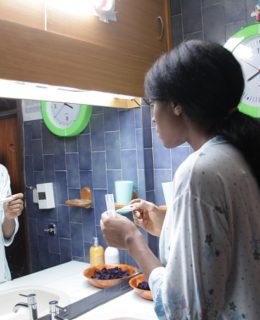 Ebola Movie, 93Days to Premiere at the Toronto...

The Toronto International Film Festival (TIFF), which has an outstanding... 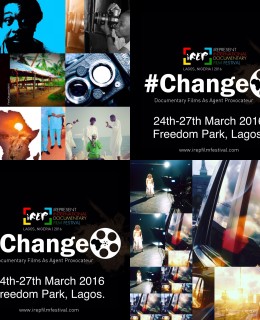 The 2016 i-Represent International Documentary Film Festival is the sixth... 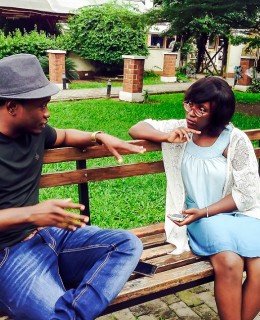 Exclusive “Day in, day out, I’m improving and...

The connection we find with music, culture and identity is one that cannot be... 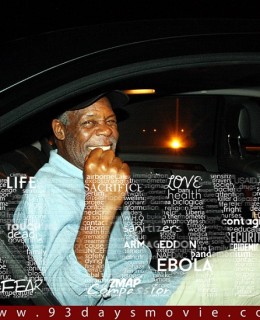 Hollywood Icons, Danny Glover known for his famous roles in the movies, as... 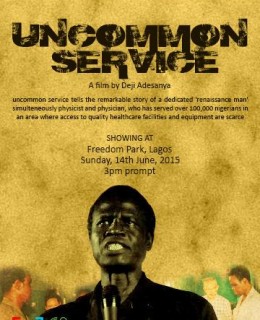 Coming back,big better and with more documentary films that would inspire you...