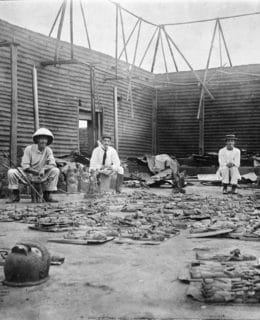 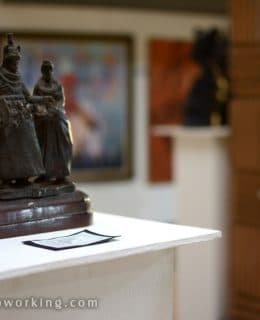 It has been described as the biggest and most colourful coronation festival in... 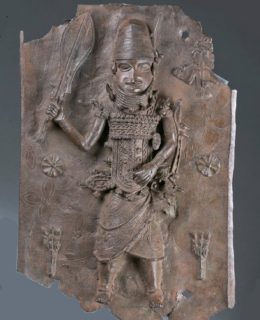 16th Century Benin Plaque to be auctioned for...

A 16th-century bronze plaque recovered in 1897 from the charred ruins of the... 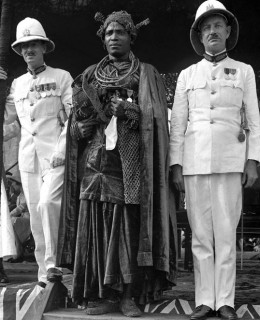 PhotoHistory: The Meeting of a King and Lords

The year is 1938, a period climaxed by colonial dominance across the African... 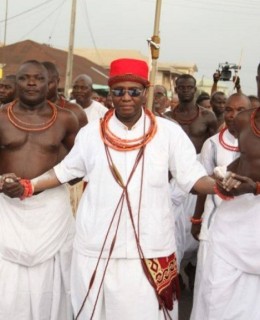 Crown Prince of Benin Installed as Edaiken of...

Centuries of a proud tradition was on display over the weekend in the ancient... 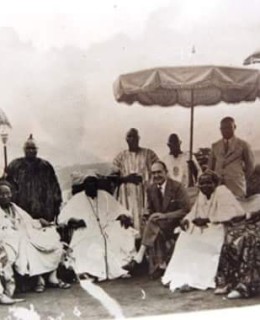 There has been a lot of ruffle in the Media recently on who is going to be the... 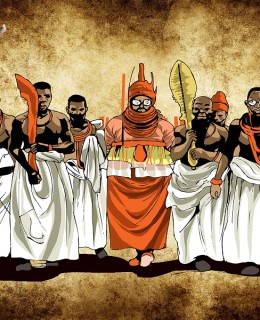 The coronation ceremonies of an Oba of Benin usually last about 10 days. They... 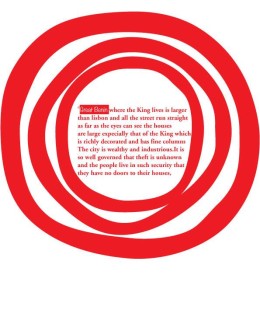 Enjoy another fresh new art innovation by Nosa Idubor. The essence of his... 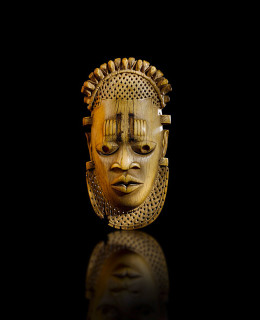 Call it a sign of great things to come as regards to the preservation of our...