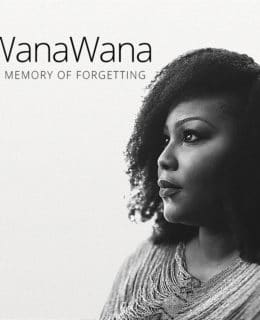 WanaWana’s first poetry video from her 2nd poetry album is out and its making... 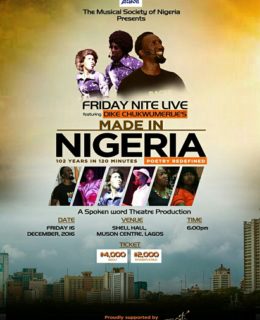 Made in Nigeria; Spoken Word/Theatre Production is back... 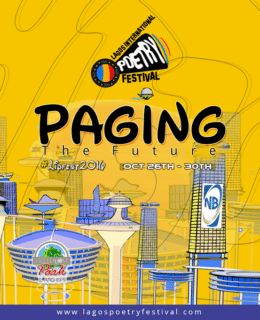 Poets from all across the world to storm...

The city of Lagos will play host to 35 poets from across the world at the... 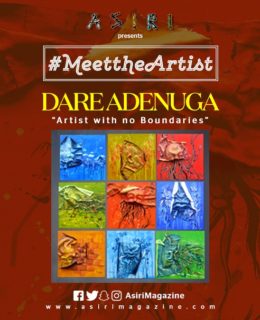 When his works first caught our interest we doubted if it was done by a... 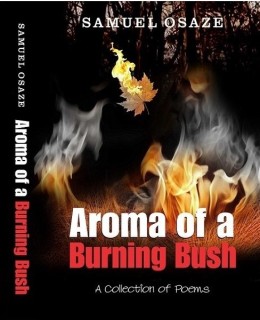 The Aroma of Verses: A review of Samuel...

Samuel Osaze’s Aroma of a Burning Bush seeks to explore national, social and... 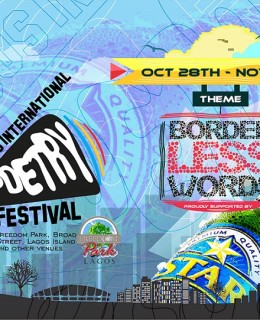 The excitement is palpable. The city of Lagos will be hosting West Africa’s... 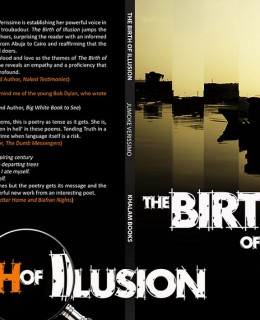 The “Birth of Illusion” (Fullpoint Publishing) is a collection of... 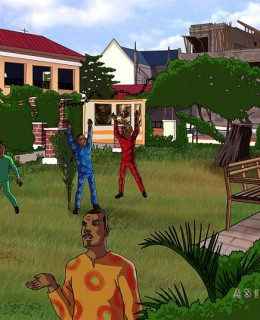 Freedom Park Lagos is one of Nigeria’s creative and cultural hub.Located... 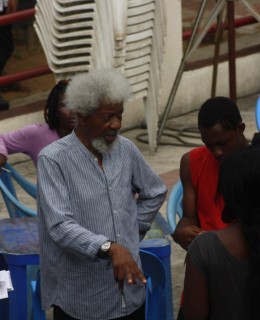 The Lagos Black Heritage Festival 2015 is on its way,and again it promises to... 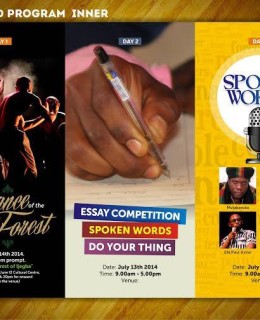 Spoken Words, Obakoso, and Dance of the Forest...

Artists from around the world will honour Pulitzer Prize winning writer,...