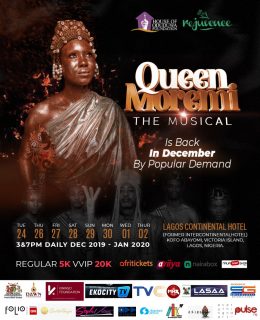 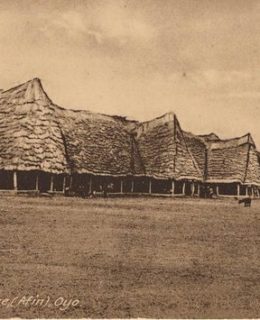 All is set for the Centenary Celebration of the return of Okeho to its original... 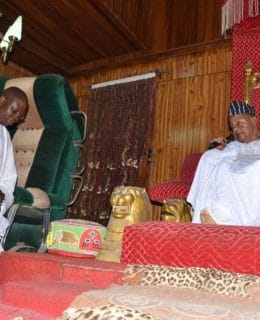 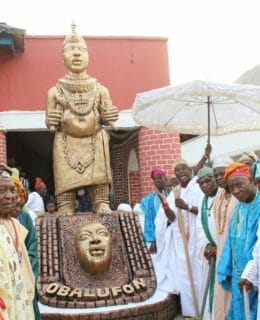 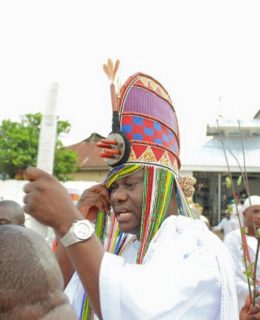 There was wild jubilation in Ile-Ife on Saturday as the ‎Ooni of Ife, Oba... 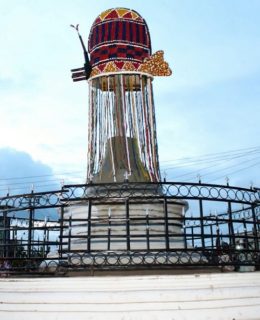 The 2016 Olojo Festival in Ile-Ife gained momentum on Friday as people in the... 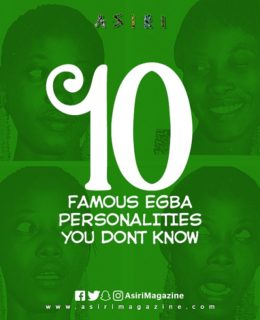 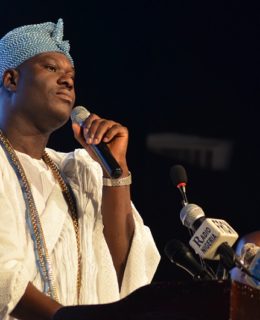 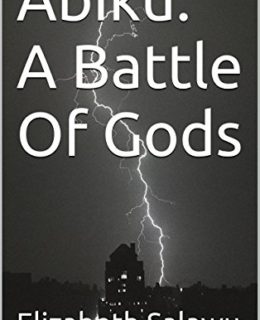 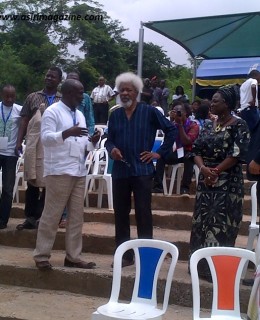