The Power of “ASÉ” . An African Historical Fantasy Film.

On August 26, 2014, Nappy Nation Media Productions Ltd. will premier its independent short film “AŞÉ” [pronounced Ah-sheh] to an international audience. Set in pre-colonial West Africa, AŞÉ is the story of three ordinary teens on a seemingly ordinary day, who have a not-so-ordinary run-in with a dark and evil spirit known as Elemosho. AŞÉ introduces the viewer to the ancient world of Oyo, heartland of the growing Yoruba empire, where mystical experiences are common and supernatural forces are always at play. 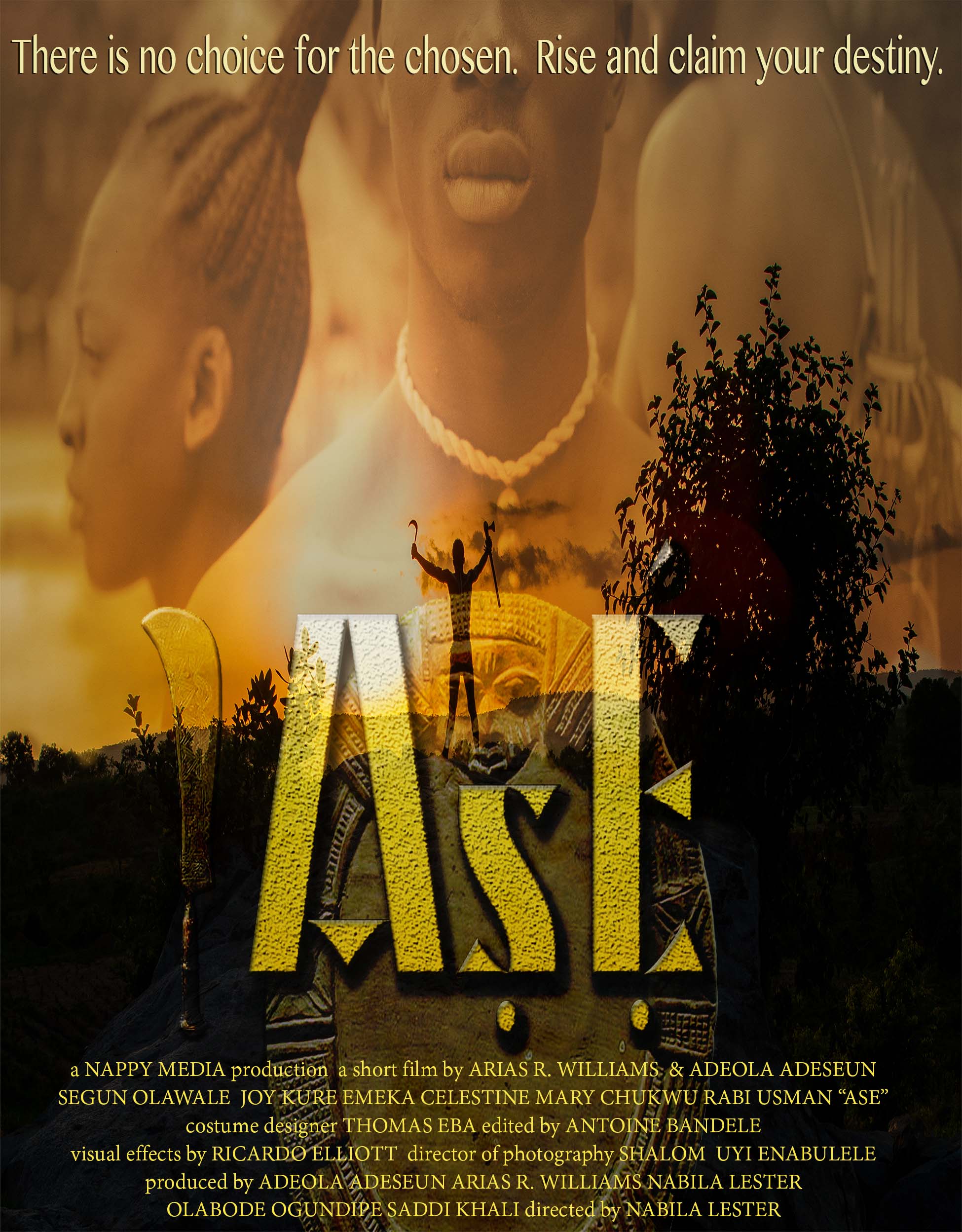 Members of the media are invited to contact Nappy Media for a sneak peek at AŞÉ available on Friday, August 22, 2014, prior to the worldwide release. . AŞÉ was shot on location in Ogbomoso (Oyo State, Southwestern Nigeria) and Abuja (Northern Nigeria) in May 2014, and features a transatlantic cast and crew of African American and continental African filmmakers.

See Behind the scenes interview with the director and producers here 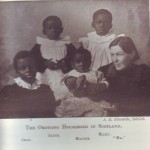 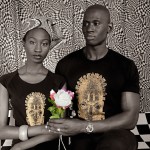