The grand finale of this year’s edition of Felabration witnessed ground breaking performances from three popular Nigerian music stars plus an exotic reggae band from the Jamaica on Sunday. The super entertainers that held the live audience spellbound were- Tuface, Yemi Alade and MI. Third World; the band from the Jamaica  brought something that was though peculiar yet inviting with many fascinating add-ons to the scene. The wrap-up outings emphasized one thing- Felabration has come to stay and it remains the biggest music festival on the continent with massive international audience which in a short while has the huge prospect of spiking the foreign exchange of Nigeria if not already doing so going by the number of foreigners at this years events.

Sunday’s  show started off with performances from the legendary Tuface Idibia.  Clad in an all black, 2baba as he’s fondly called came to stir the appetite of the crowd for the night. He was followed by an electrifying display of cultural feats by Tayo Conga and that was what signaled proper kick-off.

Yemi Alade, Chinko Ekun of YBNL, MI.Jesse Jags,Ice Prince,Cythia Morgan,Sheyi Shay also had their turns to have an impact on the mad fun that the evening was transformed into. It had been a whole week of Afro beat extravanganza with all kinds of razzmatazz and certainly, the audience won’t forget this in a hurry.
Big ups to the Felabration Organizing Committee(FOC) for putting up an amazing coordination  for the Festival this year. Looking ahead to next year’s.
See Pictures below; 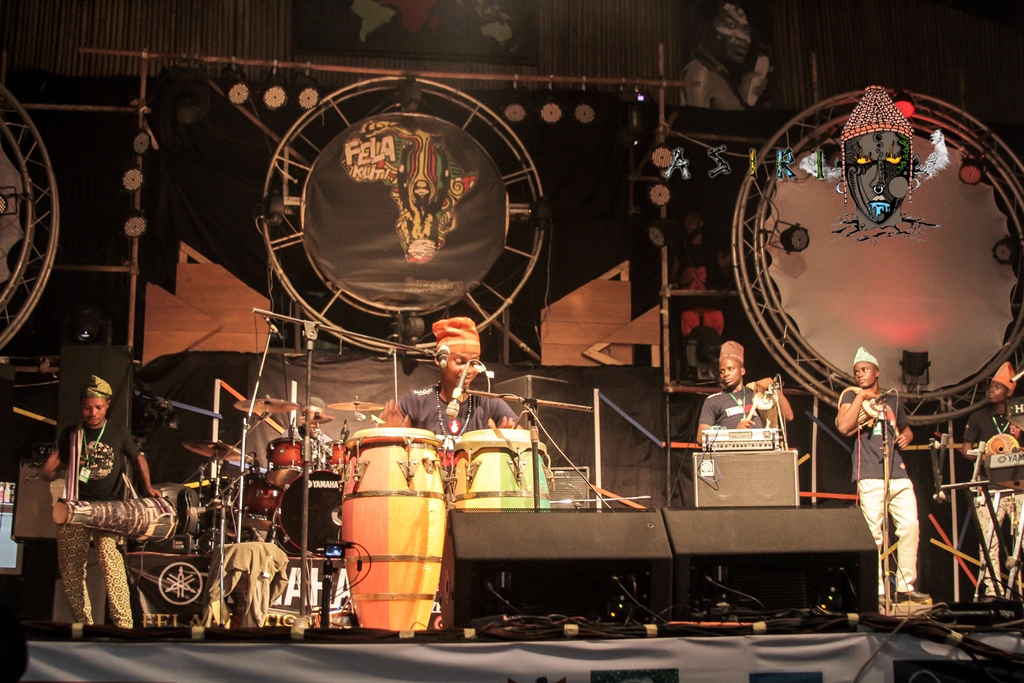 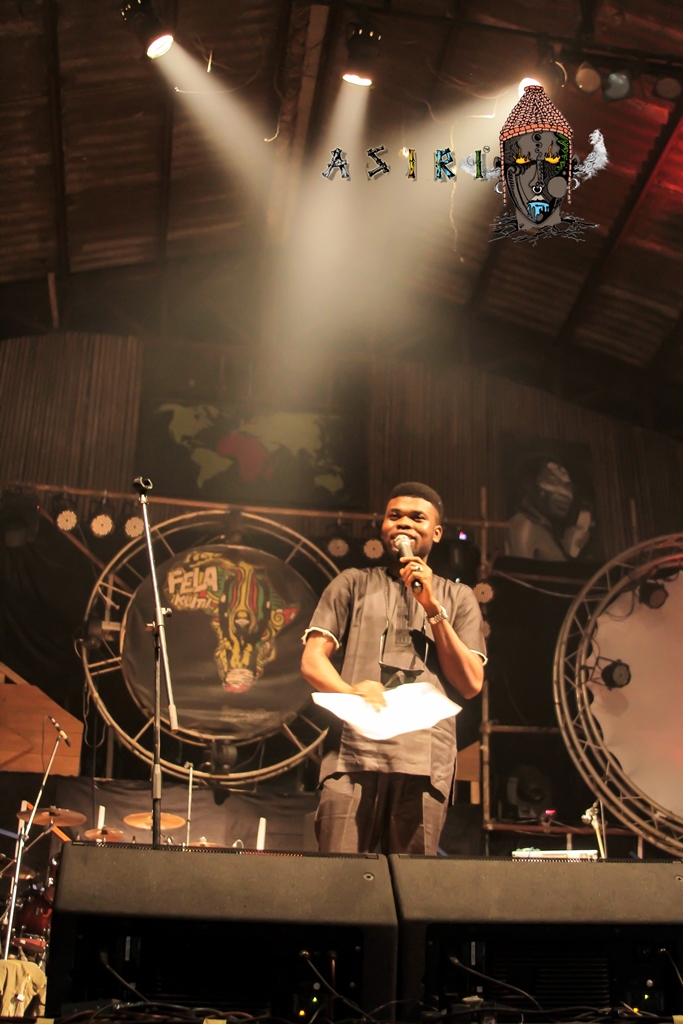 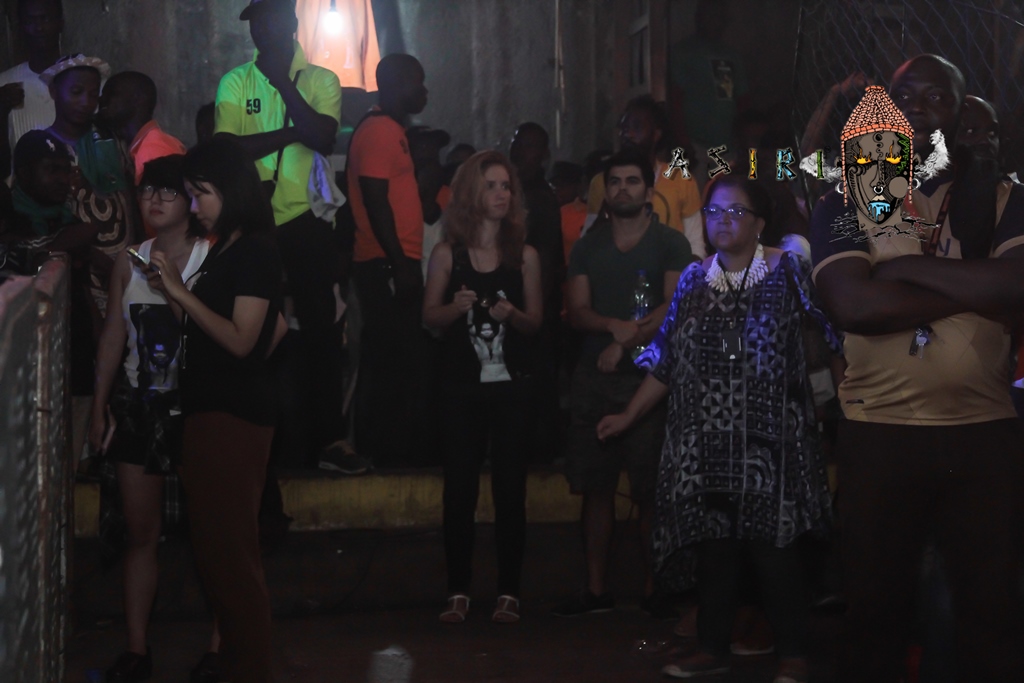 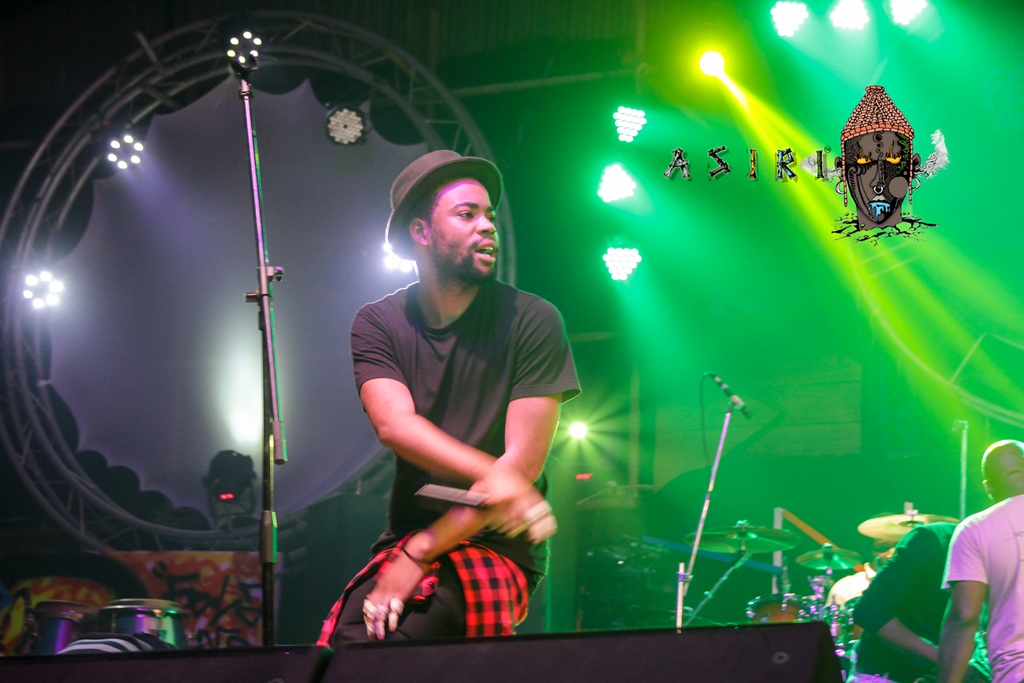 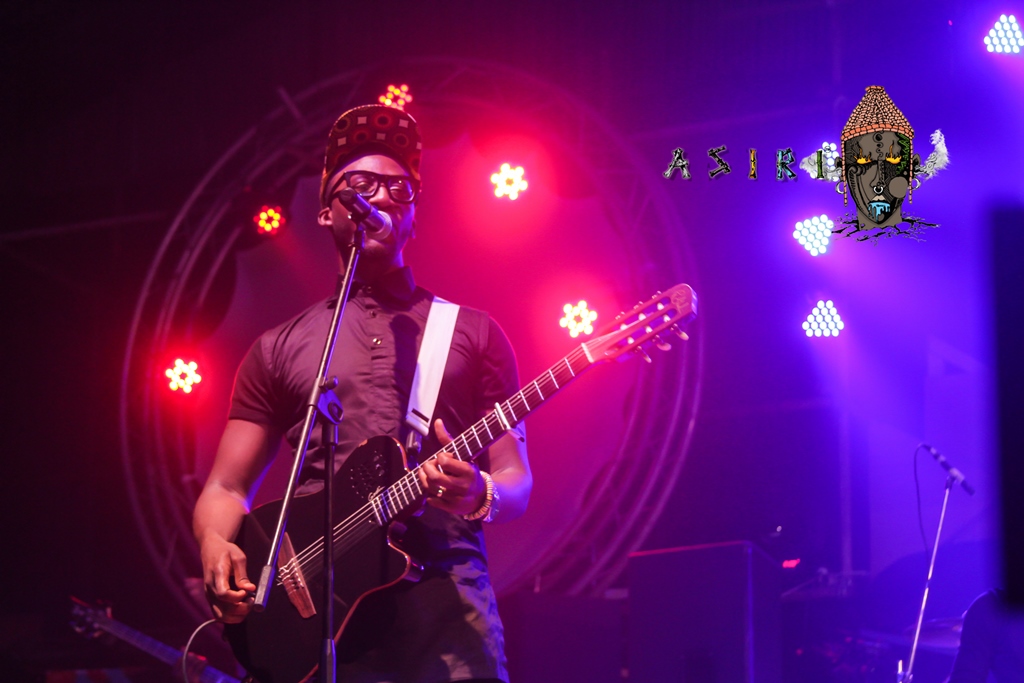 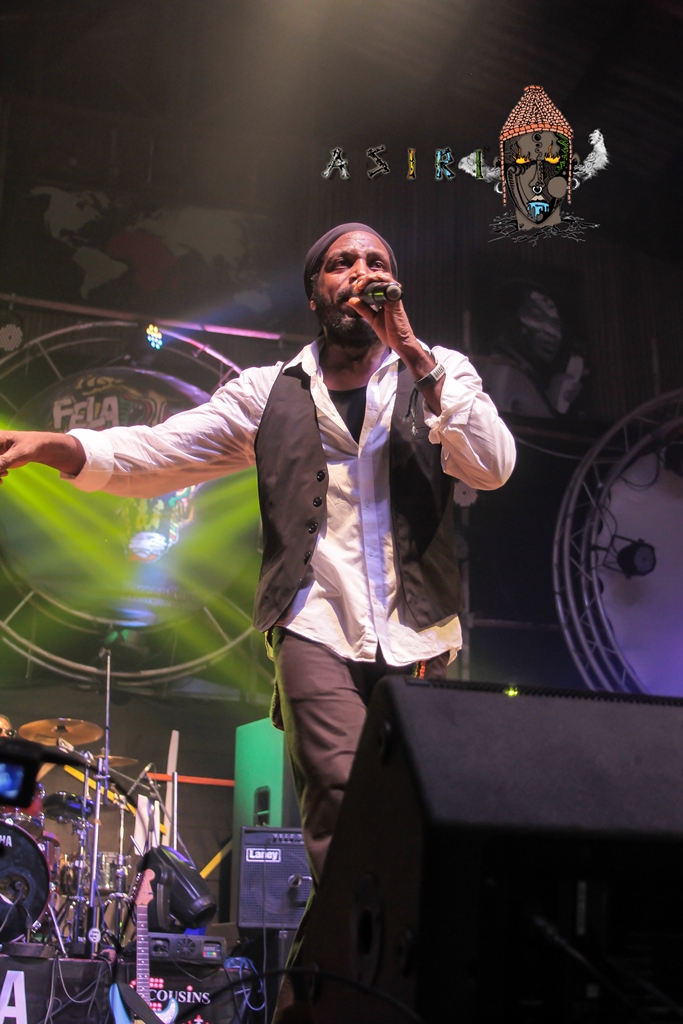 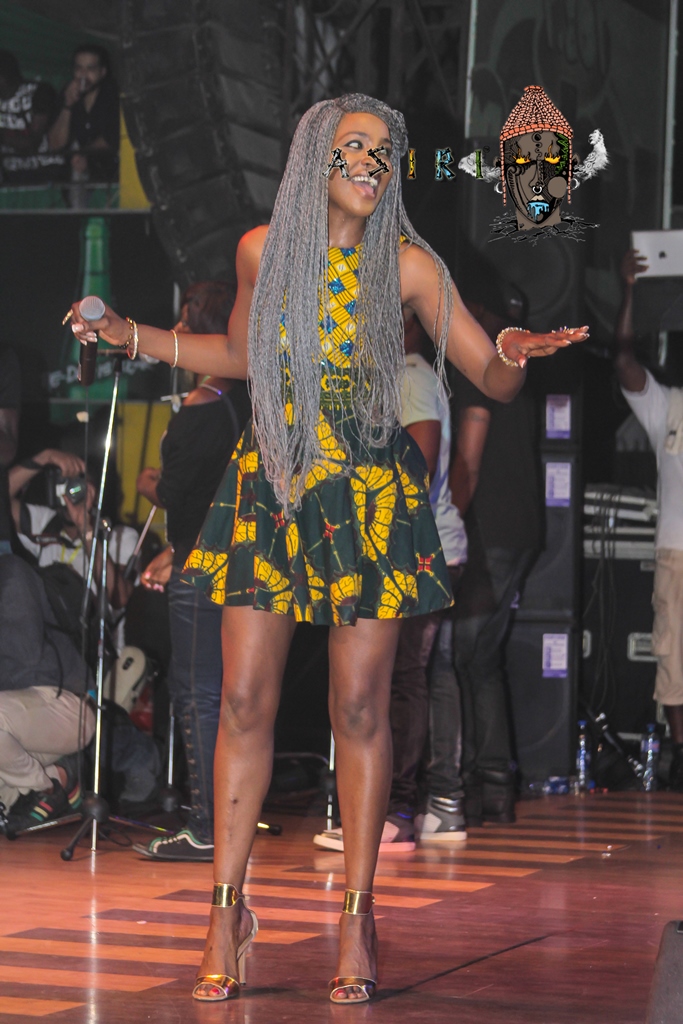 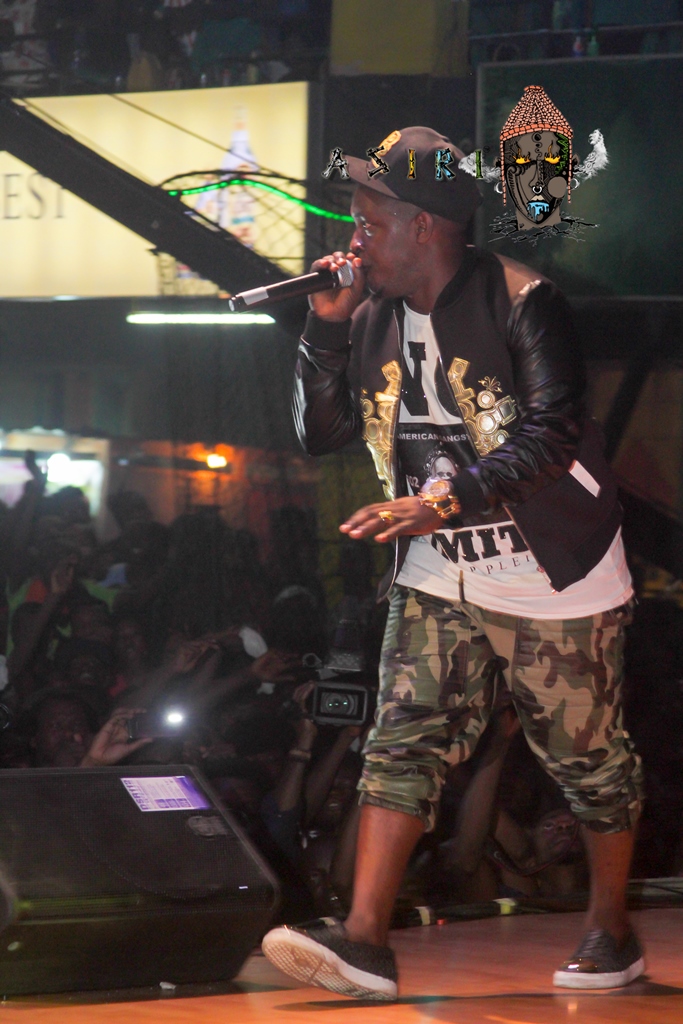 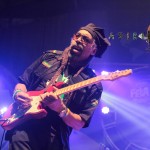 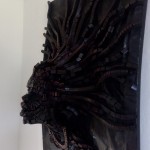