Are You Ready for this?

Organically Singing will be available July 27 2015 on iTunes, CDBaby, Amazon and all other digital outlets. Physical copies at www.tosinger.com July 2015 – Following the release of an EP of 6 tracks titled ‘FINALLY’ in 2012 and the AfroSpire Demo in 2013; Tosinger, Atlanta based, Nigerian AfroSoulFolk Inspirational Singer-Songwriter known for her unique afro eclectic brand image and sublime soulful voice, is set to officially launch her debut album ‘Organically Singing’ on July 27, 2015. Two years in the making and highly anticipated by fans, it will be available to the public on all major digital outlets and physical copies can be purchased at www.tosinger.com beginning August 31,2015. 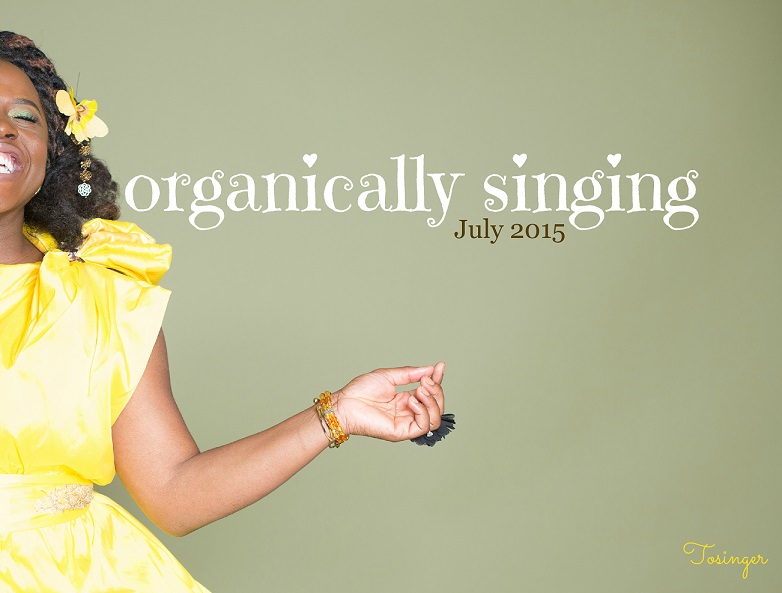 Tosinger has been following a professional music path as a solo artist for more than a decade spanning three different continents (Africa, Europe and currently the USA) supporting other acts, performing at events, churches and theatrical creative productions including being part of vocal ensembles of a few London Broadway shows. Tosinger recently opened for International legendary African artist ‘Lagbaja’ at the notable Variety Playhouse Atlanta, during his 2015 US Tour, doing a couple of her originals from her new, debut album. She will kick off a tour series nationally and internationally, beginning September 2015 to promote the album. Stay tuned to www.tosinger.com for dates.

Tosinger says the title of the album ‘Organically Singing’ derives its inspiration for her preference for the use of her natural, organic voice and the healthy, lyrical content of her songs to uplift her audience, spirit and soul. Delivered with a soulful vibe with an incorporation of Afro musical flavors and a sprinkle of her Yoruba language; the 16track album includes original songs written and arranged by Tosinger herself, with a collaborative production effort with various international musicians/producers including (to name a few) Morocco based, Cameroonian Bassist – Arnaud N’Gaza, DC based Nigerian Producer – Lexisugar and the legendary Yoruba Musician/Producer Mr Bola Abimbola who has worked with King Sunny Ade & Giovanni Hidalgo among others. 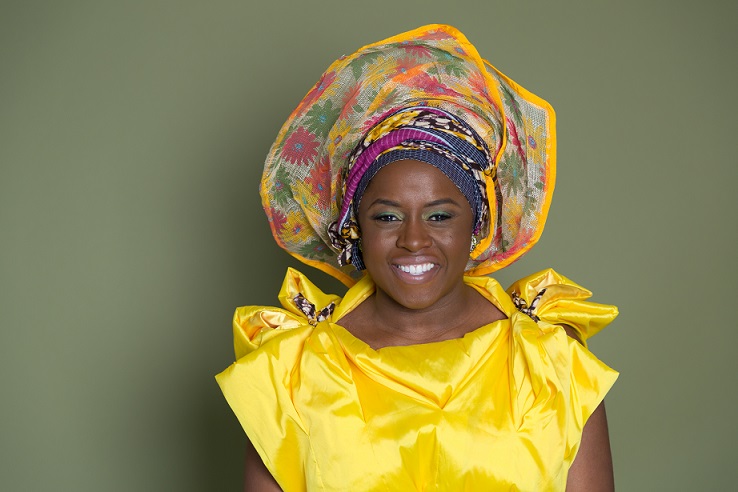 The album, recorded and mixed at Sound Resort Studios & FCR Studios, Atlanta and mastered by Last Drop in California, have the  themes – ‘Of Faith,  Of Life and Of Africa’ and  includes an instrumental prelude and a bonus track, a 360° remix of the current fan favorite; ‘Ile – Home’. Tosinger incorporates a unique interpretation of a few traditional well known Yoruba folk songs on a contemporary musical platform.

Her music displays a simple conveyance of heartfelt richness, inspiration, meaningful lyrics and nostalgia. A must have album for lovers of good indie music. The album sampler can be previewed HERE 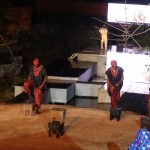 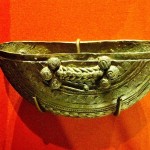