To wrap up a busy year of promoting domestic travel, @TravelNextDoor in partnership with ASIRI and The Sole Adventurer are organising a day-long excursion on Saturday 19 December 2015 to the Ososa country home of the late thespian, filmmaker and musician, the late Hubert Ogunde.

The excursion is the first of a continuing series of personality-based tours, which seeks to honour the life and times of Nigerians (living or late) who have excelled in their professional calling, achieved international acclaim and positive international image for Nigeria.

Future trips planned for this series will include visits to the homes of many distinguished Nigerians, including Pa Demas Nwoko, Pa Gabriel Okara, Prof. Wole Soyinka, Sir Ahmadu Bello, Chinua Acebe and Fela Anikulapo-Kuti, to mention just a few.

The late Ogunde formed the first commercial theatre troupe in Nigeria, producing his first Opera (The Garden of Eden and the throne of God) at the Glover Memorial Hall in 1945. According to a biography by Prof. Ebun Clark, “he was the first to employ actresses as star artistes in their own right”. 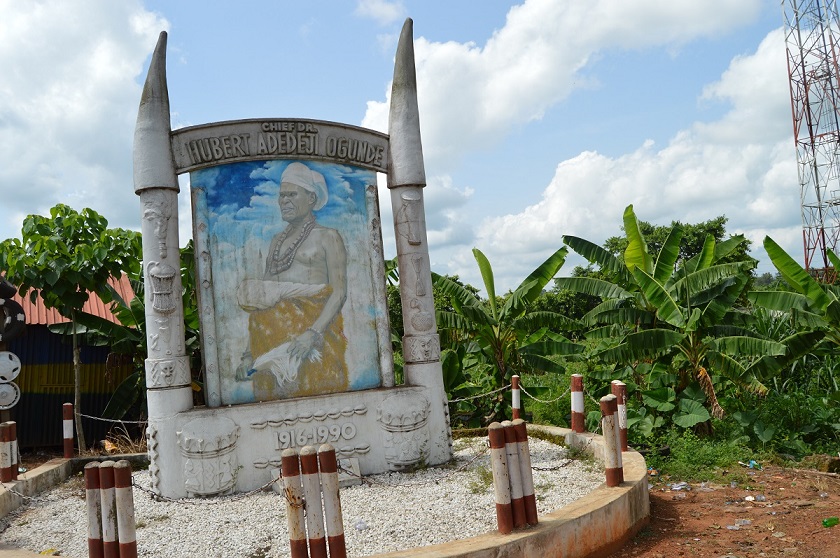 In a career that spanned 45 years, the man who was variously described as “Nigeria’s Theatre King” and the “Father of Nigerian theatre” produced several plays, operas and dance-dramas and toured with them across Nigeria and West Africa, including Ivory Coast, Togo and Ghana. He also shot four classic, well received films. Whether on the stage or on the streets, Ogunde’s shows often attracted hundreds of audiences.

Tourists on the daylong #VisitOgunde excursion will tour the Ogunde Estate (which includes his private apartment (where he lived the last 10 years of his live), the museum (where most of his personal effects and artistic footprints are preserved), as well as the dress room (which contains costumes used in Ogundes films, all well preserved). 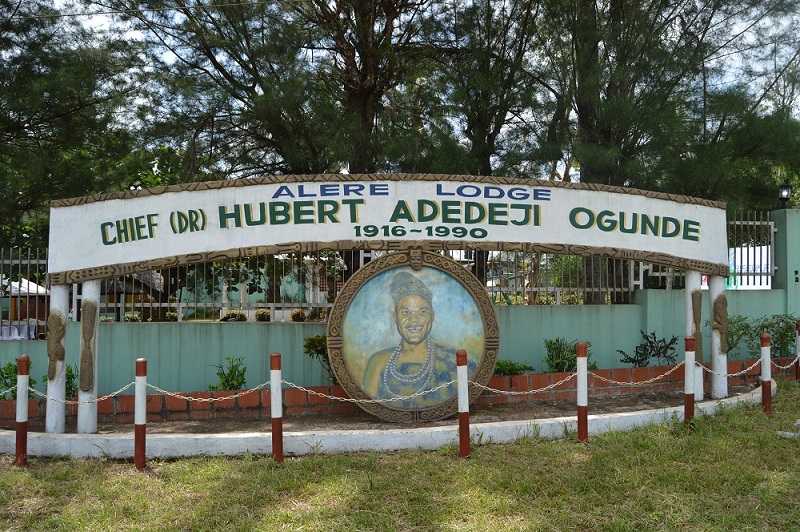 “We will give the tourists more than they expect,” says Adeleke Ogunde, manager of the Ogunde Museum. “We can’t wait to host them on 19 December.”

Before his death in April 1990, aged 74, Ogunde was on the set of the Hollywood film Mister Johnson, which was shot on location in Bauchi State. 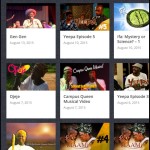 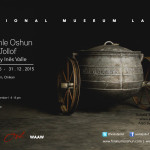