Over 50 films will be screened in the course of the festival; carefully curated from over 100 submissions by local and international filmmakers.  Films came in from nearly all parts of Africa and the Diaspora. Remarkably, more films were submitted this year by Nigerian (Nigeria-based) producers than ever recorded in past nine years. This is a signification that the culture of documentary film making is indeed growing in the home-front; one of the cardinal objectives of the iREP. 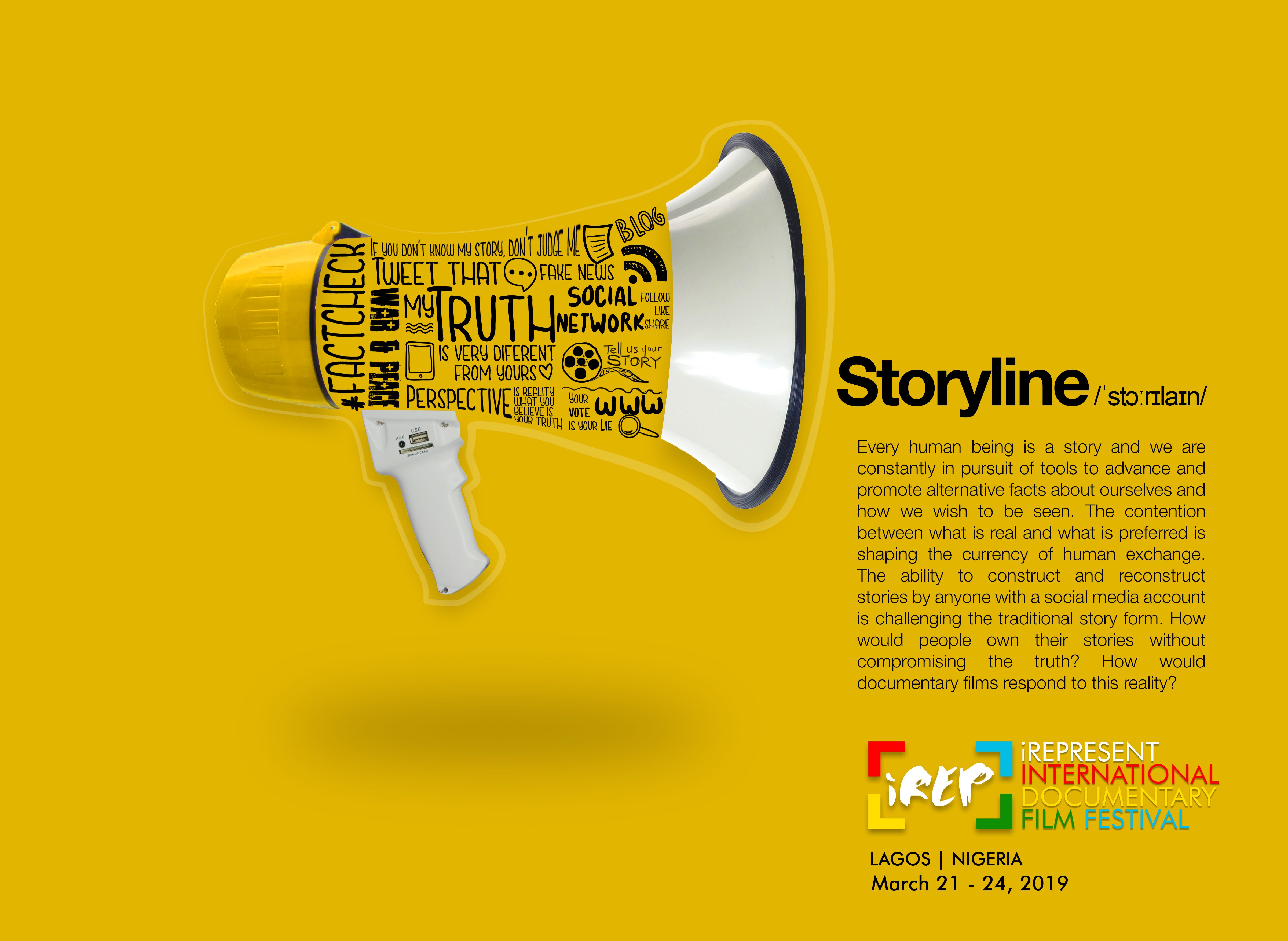 Some of the Nigerian filmmakers showcasing in iREP this year are:

Tam Fiofori, the septuagenarian photographer and filmmaker, who has been very consistent in past few years in the festival list: His film is titled, Ogbu-Oja Eze, reflects in the career of an Igbo flutist.

Tunde Kelani , also another consistent contributors and supporters of the festival, is screening his latest work,  Yoruba Beyond Borders, which he directed and produced with long-time sideman and collaborator, Bola Bello. 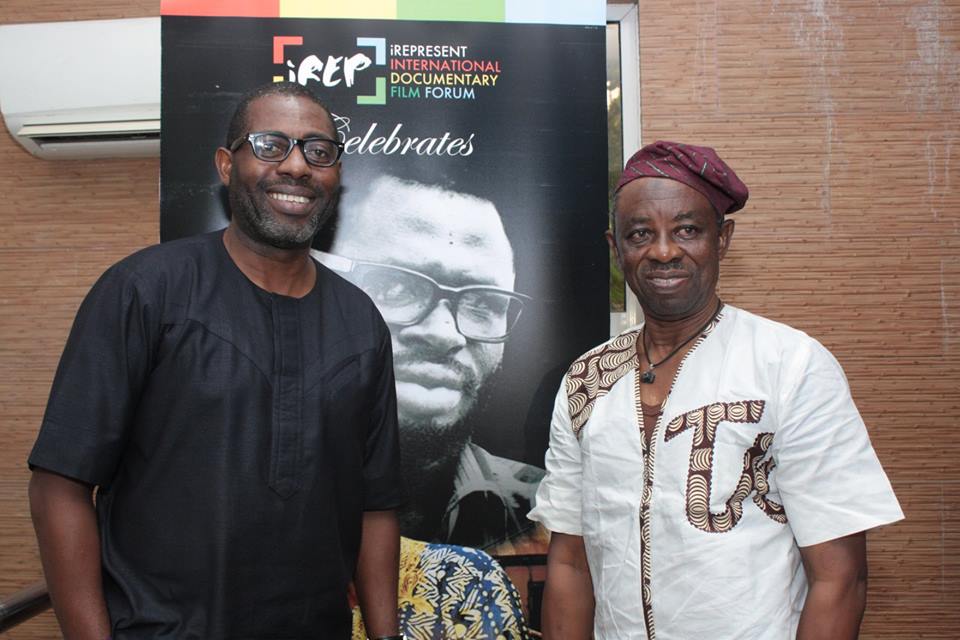 Beverly Naya,the Nollywood actress, explores through identity the meaning of beauty in all the different shades of black.

James Amuta, showing Nightfall in Lagos, which explores the not-so-underground world of transactional sex in a country where prostitution is illegal.

Aderonke Adeola, showing Awani, which examines the evolution of the role of Nigerian women, starting from pre-colonial Nigeria to the present day.

Adeola Osunkojo, showing 76: Story Behind the Story on the experiences of the families of the military officers executed in the aftermath of the 1976 coup.

Ronke Macaulay, showing Green Passport at France 98 -the third in the Green Passport series by the filmmaker on experiences of Nigerians when they travel abroad.

Toyin Ibrahim Adekeye, showing Bigger than Africa, which follows the journey of hundreds of Africans (slaves) from the point of no returns in West Africa to the final destinations In the slave.

The prestigious iREP HONOURS this year will be given to Mrs Bolanle Austen-Peters, the CEO of Terra Kulture, who has emerged a frontline promoter of arts and culture in the country. According to the iREP directorate, Mrs. Austen-Peters is being honoured this year, on occasion of her 50th birthday anniversary because “essentially, she represents the spirit of progress and possibilities in our culture producing community; a major inspiration to many young people. More so because, at the inception of the festival, Mrs. Austin-Peters was the first supporter we had. She gave us her the Terra Kulture facilities free of charge and even donated lunch to some of our guests. 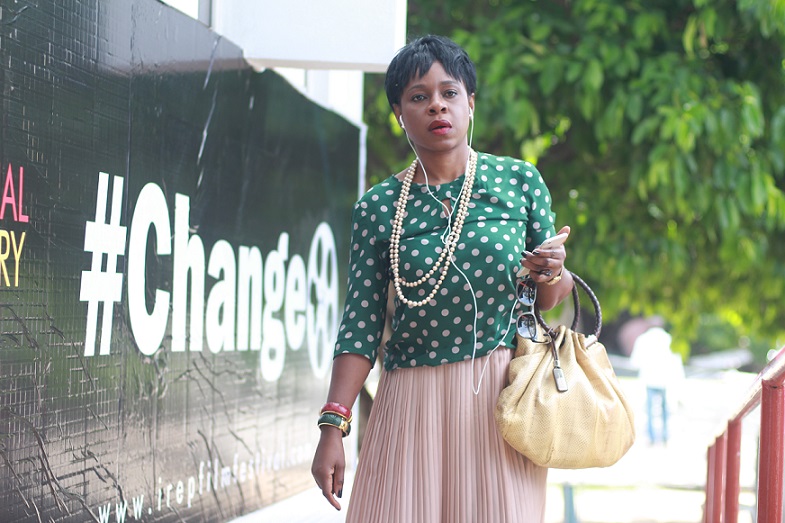 She repeated the feat on the second edition before the festival relocated to Freedom Park. That is an uncommon gesture of philanthropy, especially in our clime.  For this kindness of spirit, iREP Directorate has decided to honour the one fondly called “Mama Terra,” a true Amazon of Art Promotion in Nigeria.” The honour will be presented to her at the Festival opening Cocktail event on Wednesday, March 20 at the amphitheatre of Freedom Park.

The IREP Festival will pay tribute to some of the members of the artistic and culture producing community who passed on recently, starting with the Film historian-critic, Professor Frank Ukadike; the visual arts curators, Bisi Silva and Okwui Enwenzor; the Professor of African Studies at Carleton University, Ottawa, Prof. Pius Adesanmi, and the theatre artiste and prolific TV drama scriptwriter, Paul Emema.

Some of the guests/resource persons at IREP 2019 Festival Includes: 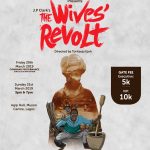