In a recent interview with Tunde Kelani.tv, Sophie Oluwole, a professor of African Philosophy, said we are committing suicide, by not speaking and learning our languages.

The professor said the prevailing attitude in Nigeria is that our own languages are primitive and inferior to English. ‘‘For a long time now’’, Prof. Sophie Oluwole said, ‘‘the credibility of your being a civilised person is that you must speak English.’’

This is why in schools today, student are discouraged from speaking their language by both parents and teachers, by calling it vernacular.

Prof. Sophie Oluwole said as a student she paid fine for speaking Yoruba. And she worries that our not speaking and improving upon our own languages would continue to hinder our development. She said she does not know of any developed nation in the world where their children are educated in a foreign language. 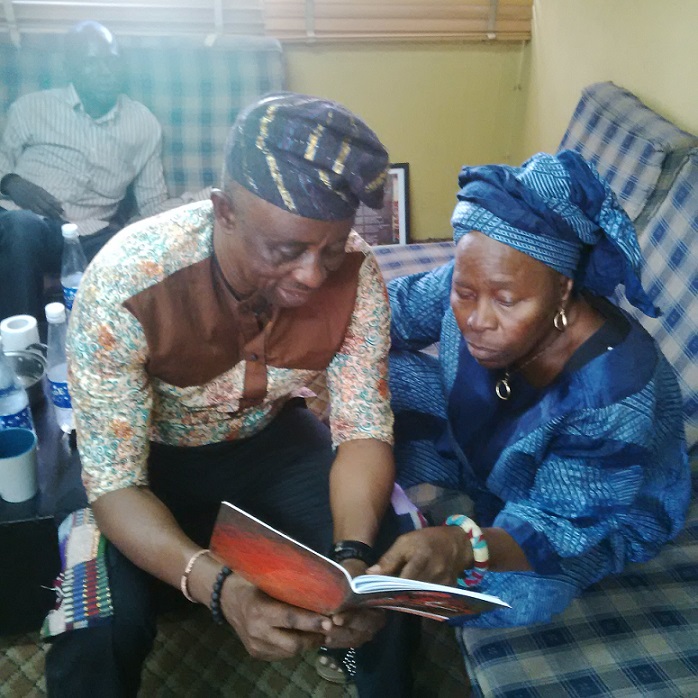 She said even African scholars like to argue that our languages are not developed enough. One of such scholars, according to Prof. Sophie Oluwole, said the Yoruba’s do not have a word for Mathematics. And another said there is no Yoruba equivalent for Television.

The Professor showed that there is indeed a Yoruba word for Mathematics and that the Yoruba translation for Television, Amobaworun, is scientific and comprehensive as it embodies the idea of Television being a combination of audio and visual.

English, however, is important because it is Nigeria’s a lingua franca. But, it is important we do not teach our children that our languages are vernacular and primitive.

News, Trending ‘We are committing suicide by not speaking our language’ Prof Spohie Oluwole 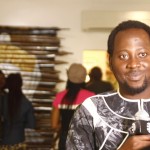 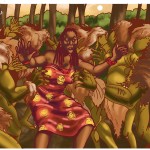