Lagos will be 50 by 2017, and the state governor, Akinwumi Ambode, has inaugurated a planning committee for a big celebration. Also, the governor has appointed Professor Wole Soyinka and Mr. Rasheed Gbadamosi to chair the Lagos at 50 planning committee.

“Lagos state will be 50 years next year’’ the governor said, and ‘‘50 years is a significant landmark in the life of any individual, institution or State. For Lagos State, it has been an eventful 50 years which deserves to be fittingly celebrated.”

The governor said that even though Lagos is the smallest state in terms of size, it has maintained its position as the economic capital of Nigeria.

“Lagos is a land of opportunities, offering all residents the chance to succeed in their vocations and endeavours. Lagos provides jobs to more people than any other State in Sub Saharan Africa. Lagos is that place where you have a chance to make it if you work hard. 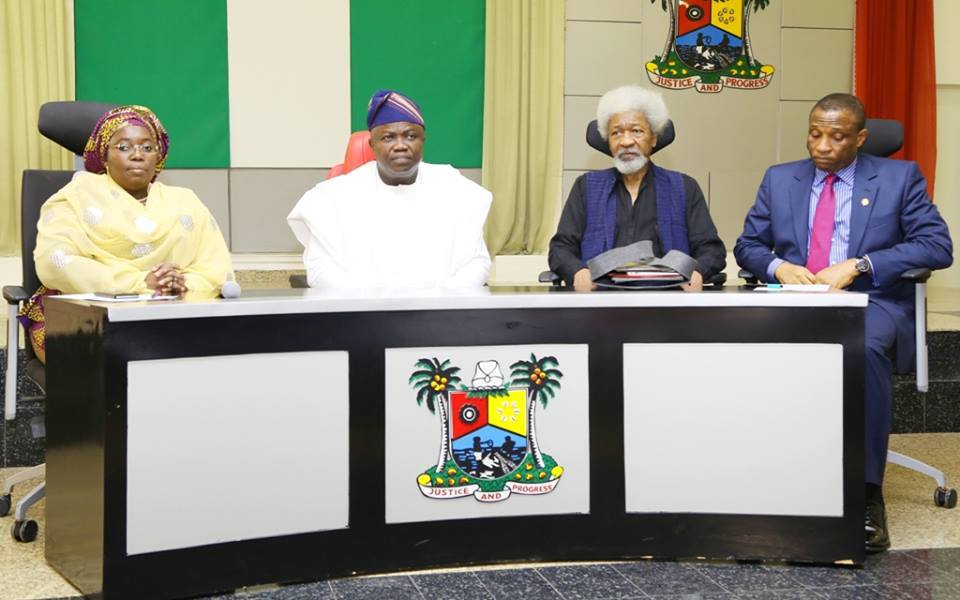 “Indeed, Lagos State has justified its creation. Apart from being the pacesetter and first among equals in the comity of States in the Nigerian Federation, Lagos State also occupies a noticeable position in global affairs especially as the fastest growing mega city in the world.

“With all these in mind, it is imperative that we celebrate Lagos at 50. In celebrating Lagos, we must showcase our cultural heritage. We must celebrate the language, arts, sights and sounds of Lagos. Celebrating Lagos is to celebrate Nigerian Unity and Progress because Lagos provides the cohesion that keeps Nigeria together.” 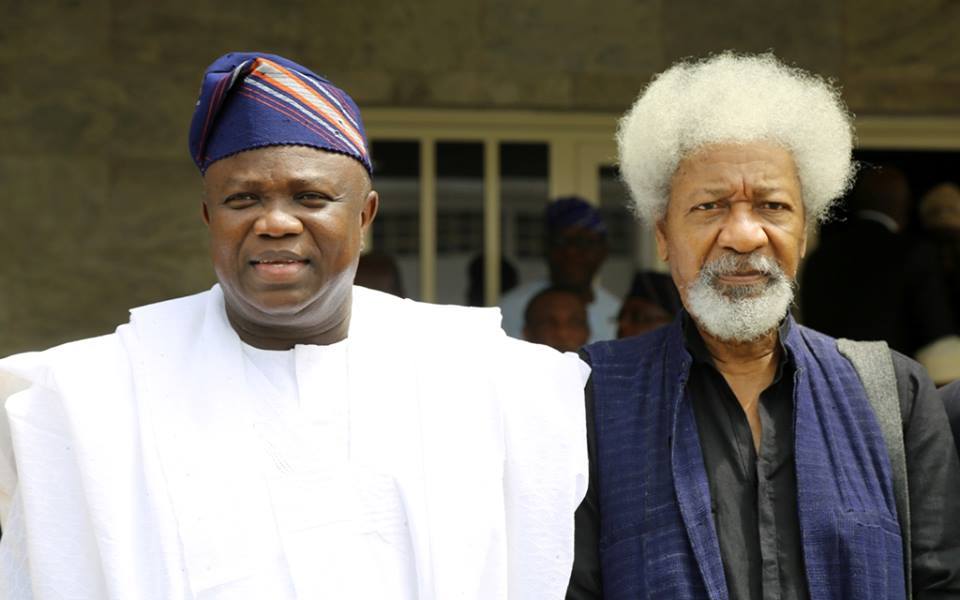 The governor admitted that the celebration requires experienced men and expressed confidence in the ability of members of the committee. In his short remarks, Professor Soyinka said the celebration of Lagos at 50 would afford an excellent opportunity for the state to identify with the triumph, losses and experience of the Black Race at home and in the diaspora. 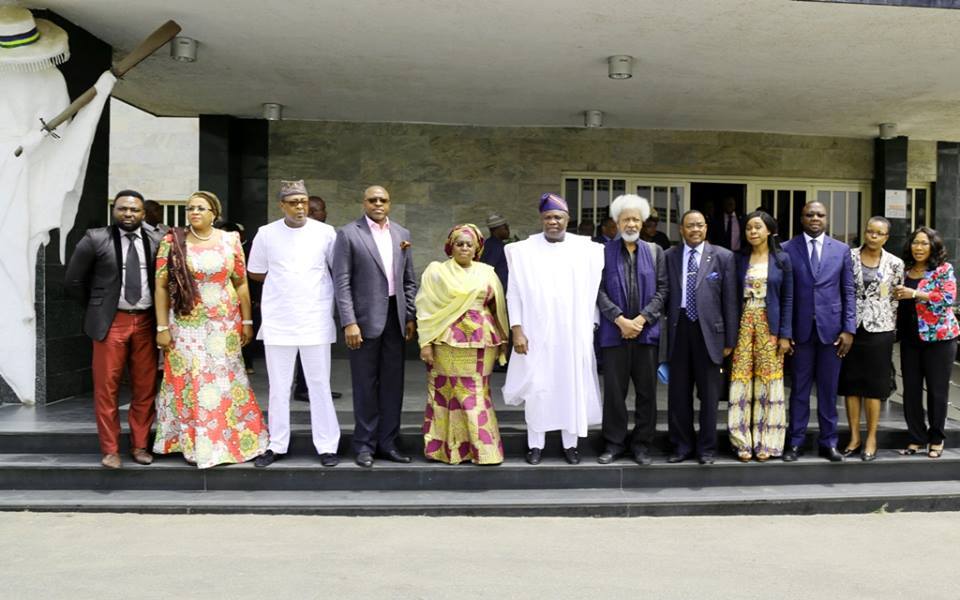 He promised that members of the committee would work towards making the celebration a success.

Professor Soyinka likened the celebration to one of the programmes in past editions of Lagos Black Heritage Festival called the ‘Black in the Mediterranean Blue’, saying “It would be used to project the black race not just for the colonial experience and slave trade, but also as a cultural people.” 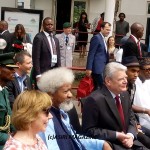 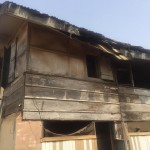