Wole Soyinka, Others Hold Readings in Solidarity with Ashraf Fayadh

Palestine poet Ashraf Fayadh has been sentenced to death by the authorities in Saudi Arabia. Ashraf who is 35, has been active in the art scene in Saudi Arabia and has organized and curated exhibitions of Saudi art in Europe and Saudi Arabia

Ashraf was first arrested in August 2013, after he was accused of ‘‘promoting atheism and spreading blasphemous ideas among young people’’. Also, he was charged for allegedly taking and storing the pictures of women on his phone on an Anti-Cyber Crime Law.

His accusers afraid of the disruptive and transformative power of his poetry could not be bothered to invent new charges. They would rather adopt wholesale, the same accusations leveled against Socrates, over two thousand years ago. The sad truth however, is that, this manner of silencing art, of placing a lid on people’s innate desire for self-expression, for reflection, and for criticism has been tested and trusted. More often than not, it gets the job done. 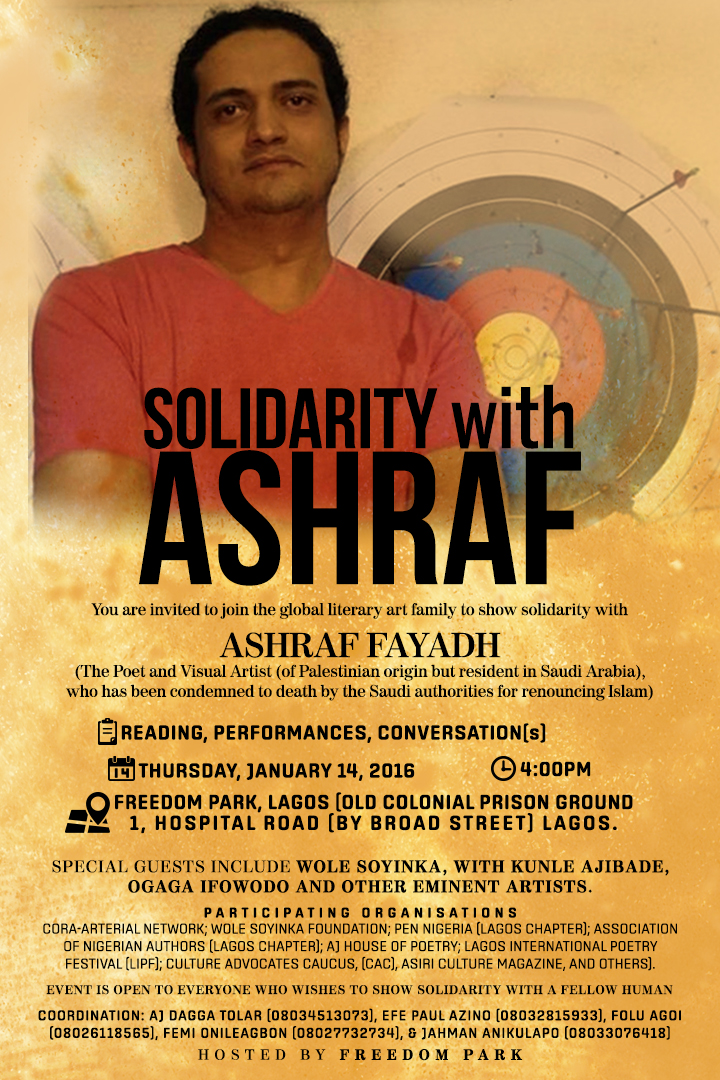 After Ashraf apologised for charges of apostasy, he was sentenced to four years in prison and 800 lashes by the general court in Abha, a city in the south-west of the ultraconservative kingdom. However, the court of appeal ruled that his repentance did not prevent his execution, and the punishment for apostasy is death.

Readings, performance and conversations would hold in Lagos and Ibadan in solidarity with Ashraf Fayadh. Special guests are namely Wole Soyinka, Kunle Ajibade, and Ogaga Ifowodo.

Amnesty International is collecting signature for Ashraf’s freedom. Let Soyinka’s words, ‘‘The man dies in all who keep silent in the face of tyranny’’ makes us uncomfortable till we sign the petition.

Don’t say amen, go on Amnesty website and sign the petition, and come to Freedom Park on Thursday 14 January 2016, by 4.00pm. There would also be a solidarity reading and series of performances  at the University of Ibadan and Obafemi Awolowo University,ile-ife.

This Event is part of the January 14 Worldwide Reading for Ashraf Fayadh,declared recently and as coordinated by Ulrich Schreiber,Festival Director, Berlin International Literature Festival

This event is proudly supported by #ASIRI 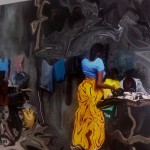 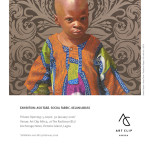