WSICE2016: All Roads Leads to “Ijegba Forest” for Wole Soyinka at 82

The annual WOLE SOYINKA INTERNATIONAL CULTURAL EXCHANGE (WSICE) will hold July 13 and 14, 2016. As is traditional to the project in past six years, it is to coincide with the 82nd birthday anniversary of the Nobel laureate, Professor Oluwole Akinwande Soyinka, who is the grand motivation behind the project, and after whom it is named.

The WSICE is organised yearly under the auspices of the Open Door Series as designed and promoted by Zmirage Multimedia Limited in collaboration with the US-based GlobalNewHaven.

As a common feature of the project in the past six years, themes and topics to be addressed by the various segments of the programme, are selected to reflect current happenings in Nigeria and around the world.

The overall theme for this year is CORRUPTION: A BATTLE FOR THE ARTS, which is however calibrated for the two segments of the project- – the youth and the adult segments.  The youth segment will feature an essay writing competition by students, while the adult segment will feature two keynotes on the main theme as well as an all-female panel of discussion on Corruption as it affects Children, Women and our common Humanity. 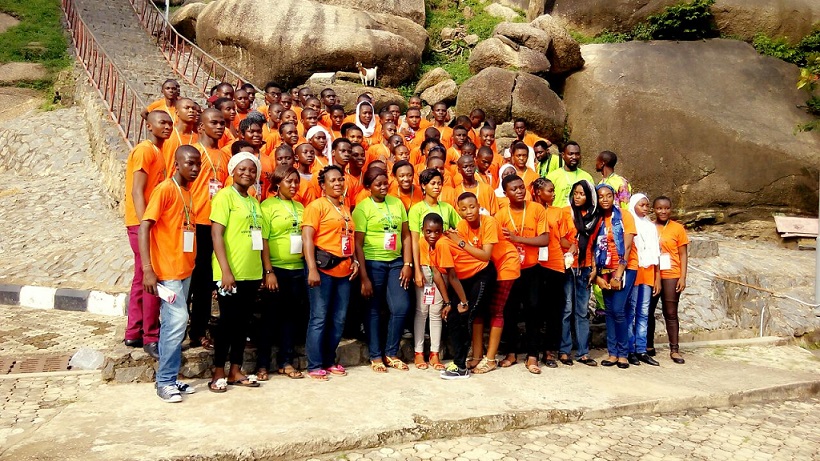 For the youth segment, the theme for the annual essay competition, is “CHALLENGES OR NOT, I LOVE MY COUNTRY”, and the writing competition will feature 82 students tackling the topic — in a reality television-like setting. In addition, 18 past winners of the yearly competition will be congregated to write commemorative essays on same topic.

The Wife of the Ogun State Governor, Her Excellency Mrs. Olufunso Amosun will have a special mentorship session with the 82 student essayists and 18 past winners, along with 1000 other children from various schools in and around Ogun State on the youth essay topic CHALLENGES OR NOT, I LOVE MY COUNTRY. This is a tradition which Mrs Amosun has held strong over the years as it presents one more opportunity for her to impact and encourage the youths.

According to Alhaji Teju Kareem, executive producer of the WSICE, “This year’s theme/topic for the youth segment, is aimed at awakening the patriot in young Nigerians, even as many in the older generation have become disillusioned due to the recurrent failure of the Nigerian State” 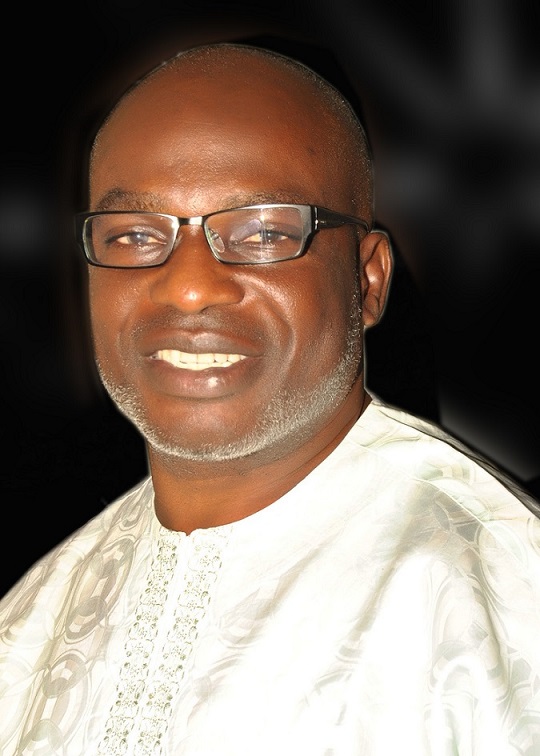 As usual, the 82 student essayist and 18 past winners along with WSICE officials will pay a courtesy visit to His Excellency, Senator Ibikunle Amosun, The Governor of Ogun State and afterwards, proceed to the country home of the Nobel laureate, Professor Wole Soyinka at Ijegba for a unique personal one-on-one experience.

“And for the adult segment, the choice of topic for the Advocacy forum is to weigh in on the current battle against corruption by the government, especially to see how the arts can use its civilizing principles and tools to help the society cleanse itself of the virus of material and moral corruption”.

Kareem added, “the arts cannot thrive proficiently in an environment polluted by the pervasive scourge of graft and moral decadence.” 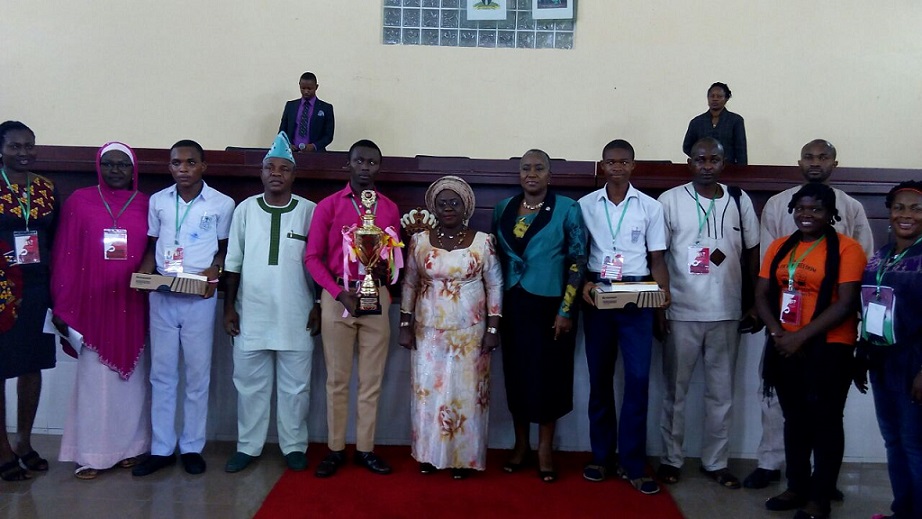 The Open Door Series WSICE began in 2010 as an avenue to enlighten and enrich young minds through the use of various art forms including literature. It is conceived to engage the platforms of Literature, Arts and Culture in affirming and upholding the dignity of man.

“Focusing on the youths as the future of humanity, the WSICE seeks to foster unity among mankind regardless of nationality, ethnicity and religion. The project aims to combat fear, socio- cultural and religious intolerance amongst humanity and in its place foster a sense of unity, tolerance of diversity and subsequent embrace of and respect for each others differences”, said Kareem. 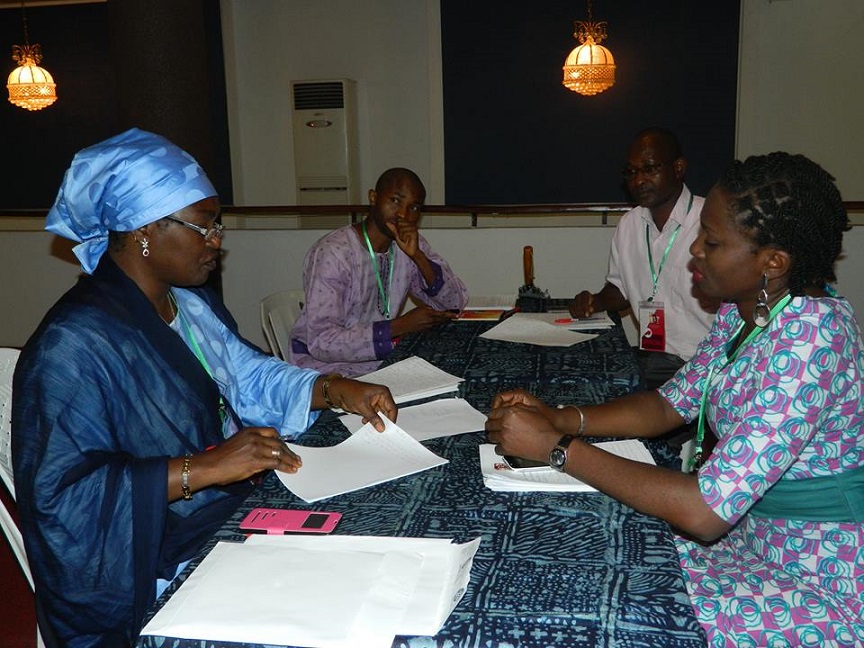 Our Judges headed by Dr. Razinat Mohammed of University of Maiduguri , while marking the essays

Producer of the series, Haneefat lkharo, stated, “The youths (secondary school age) are our main target because we believe at that age, their minds are still open to receive and process change and they are also curious enough to explore and accept the unique nature of mankind.”

All past winners of the essay competition from the past six years have been invited to come together for a special non-competitive essay.  All the essays will be edited and subsequently published into a book. Also present to write an essay on the same topic will be 82 students from various schools in and around Ogun State preselected to symbolically signpost the fact that Prof. Wole Soyinka (the pivot of the project) will be 82 years old on July 13th 2016.

Do Your Own Thing and Film Show

This is the section of the program where 1000 students are given an opportunity to exhibit their innate talent through other mini competitions like Spelling Bee, Dancing Competition, fashion Parade, Debates etc.

This year, along with the mini competitions, we will be showing a film titled “YEEPA!!! ” Tunde Kelani’s adaptation of Femi Osofisan’s “WHO’S AFRAID OF SOLARIN”. 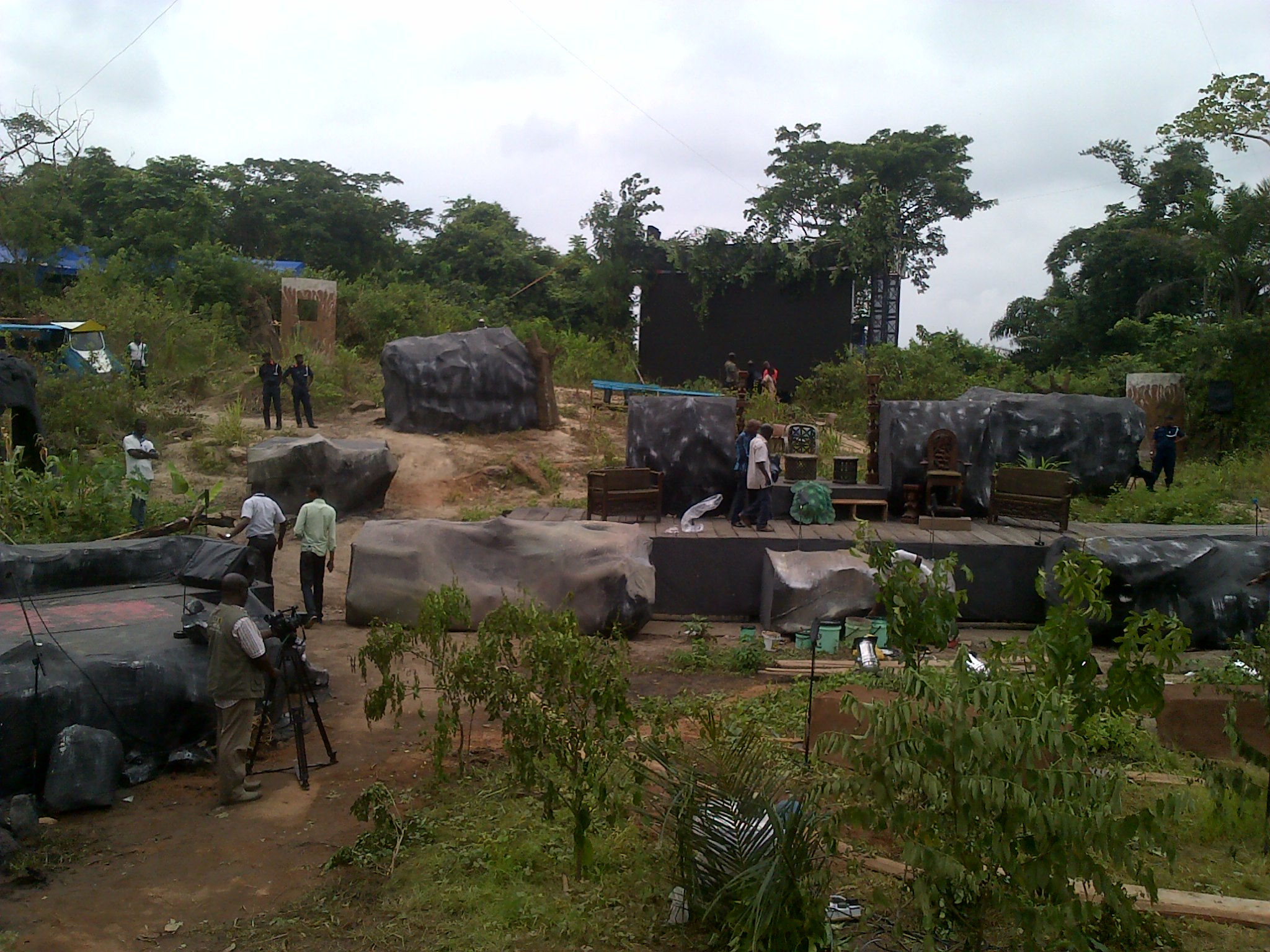 The very heart of the International Cultural Exchange Project, it is designed to mobilise the older generation, especially those in the arts and the humanities, to rub minds on crucial areas of the country’s politics and policies as they affect our collective humanity.  The topic for this year’s advocacy is “CORRUPTION: A BATTLE FOR THE ARTS”, and it will feature keynotes and an all-female- panel discussion around the ongoing War Against Corruption as championed by the current national government. Eminent scholars and public intellectuals have been lined up to handle various strands of the theme.

WSICE 2016 is a two day event spanning the 13th and 14th of July. The event breakdown is as follows:

Theme: CORRUPTION: A BATTLE FOR THE ARTS

CORRUPTION: A BATTLE FOR THE ARTS,

SOYINKA’S TEXT AND THE BATTLE AGAINST GRAFT:

A Director’s study of Death & the King’s Horseman,

(To commemorate 40 years of the drama text)

CORRUPTION AS IT AFFECTS CHILDREN, WOMEN… 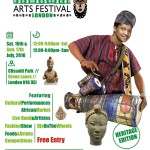 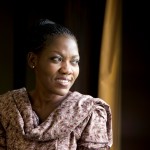