Lagos Colonial Secretariat, 121 years after. A Fresh Case for Urban Regeneration and Renewal

In the heart of Lagos, Africa’s most populous city is a building which is over a 100 year old. The former colonial secretariat, a building that was the main attraction of old Marina and Broad Street, an area that used to be the power bloc of the Colonial power back then. The building famous for its English architectural setup with its two twin towers which serves as a guard front for security; overlooking the rest of the building and a good portion of Lagos Island. 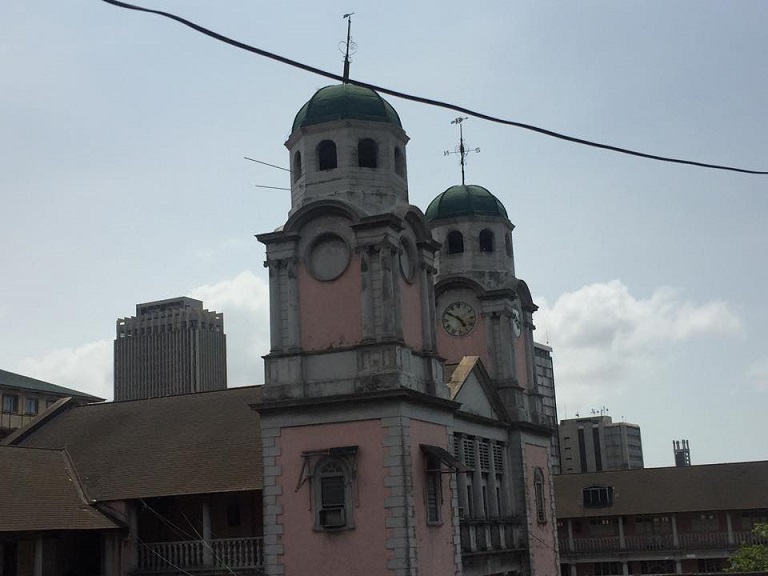 The entire east side of Broad Street is one of Lagos amazing sites and its buildings give a nostalgic feeling of the British while they were in Lagos. The building was said to be been used by Lord Lugard while directing the affairs of the Nigerian colony. It was completed in 1895. It is 121 years old

As times passes, the building suffers degradation due to lack of care and proper maintenance. It lays there a shadow of its former self. Feeling so unkempt and un cared for, craving for attention. 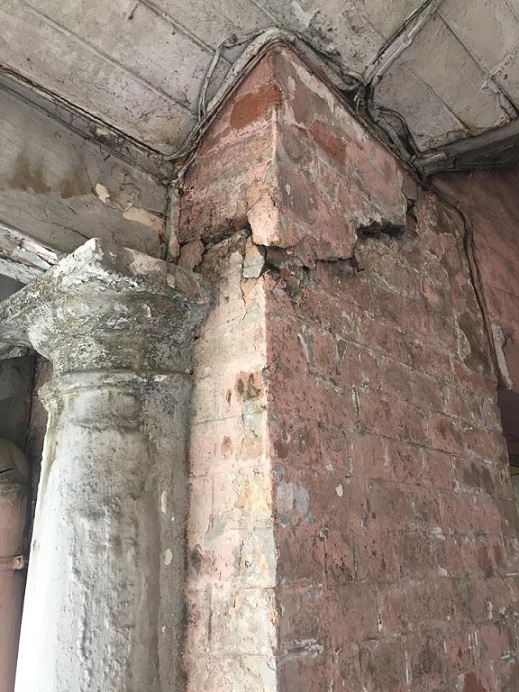 There is a dire need for buildings like this to be preserved by the government with a potential of becoming a historical landmark and an income generator for the government. These buildings might give a rebound effect to the status of Lagos economic and social power which is gradually losing its historical glory to urbanization, if rehabilitated. 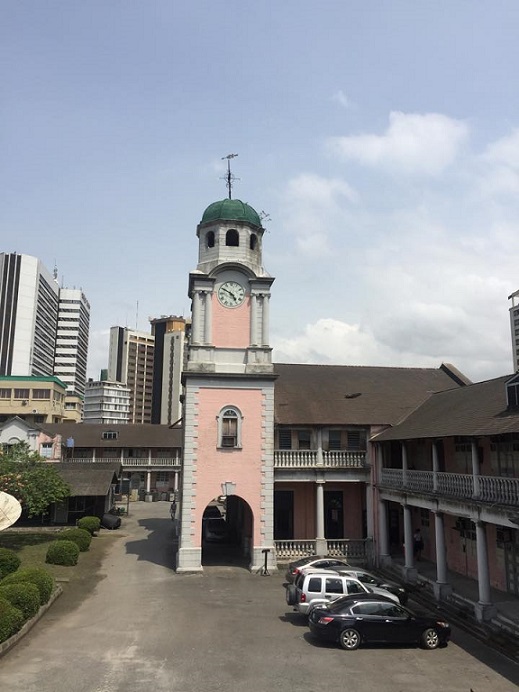 Thanks to the Goethe-Institut Nigeria, a German educational learning organisation that have been using the Colonial printing press built in 1896 for some of its exhibitions and events, with the hope of proper utilization of the building and rescued her from street urchins and area boys who use the building as their hideout and relaxation spot. 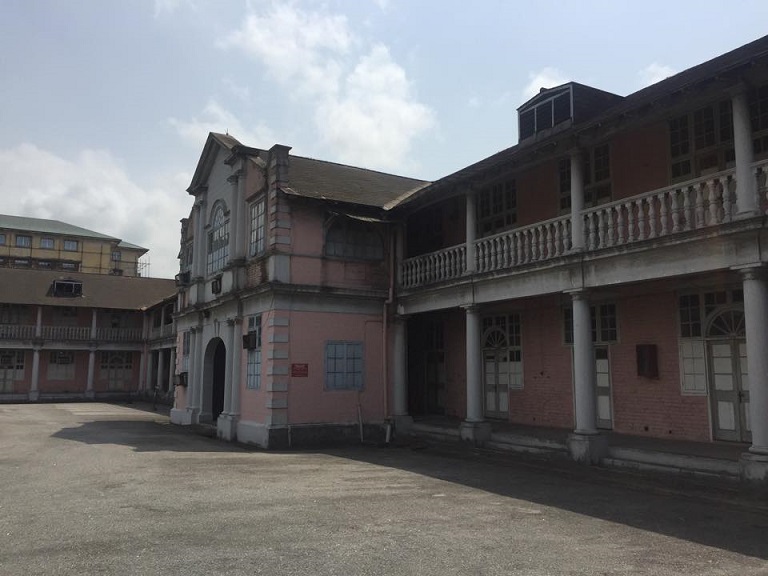 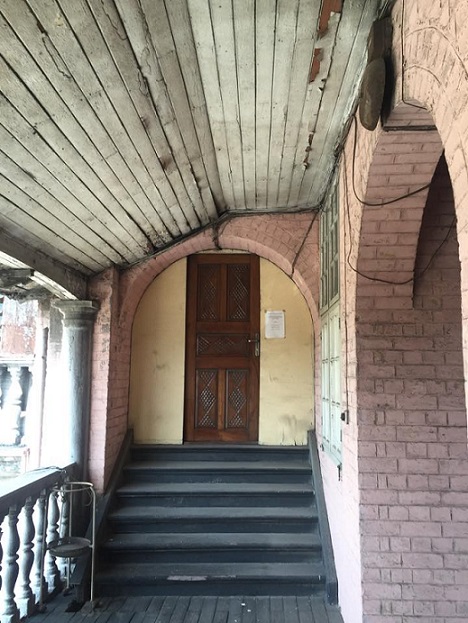 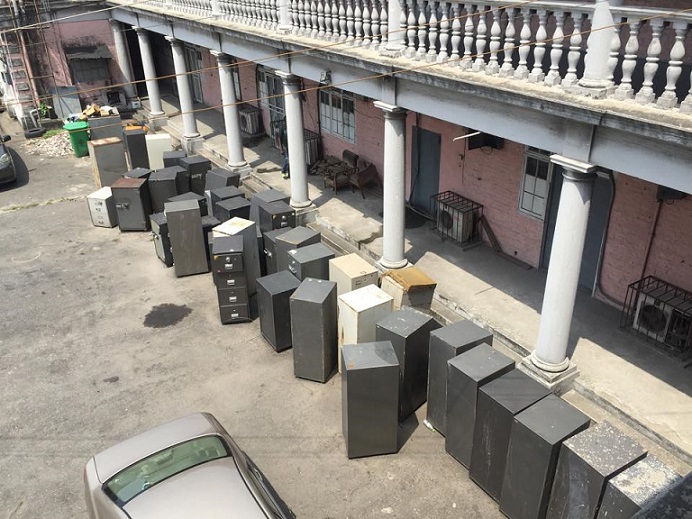 What is the future of these buildings in Lagos and all around the country? Will they fade away like a forgotten memory or will the government wake up to its responsibility and save the last strand of our history and keep them for posterity sake?

Only time will tell.

#PhotoHistory Igbo Ankle Bracelets: Fashion of the Past and...