At the end of a four-day fun-filled “fiesta of Ideas and Life”, the 18th edition of the Lagos Book & art Festival, LABAF adjourned to next year, which would be its 19th edition and focusing on the theme: ERUPTIONS: Global FRACTURES & Collective Humanism”. The 2017 will hold November 9-12 at its traditional home, Freedom Park, Lagos. 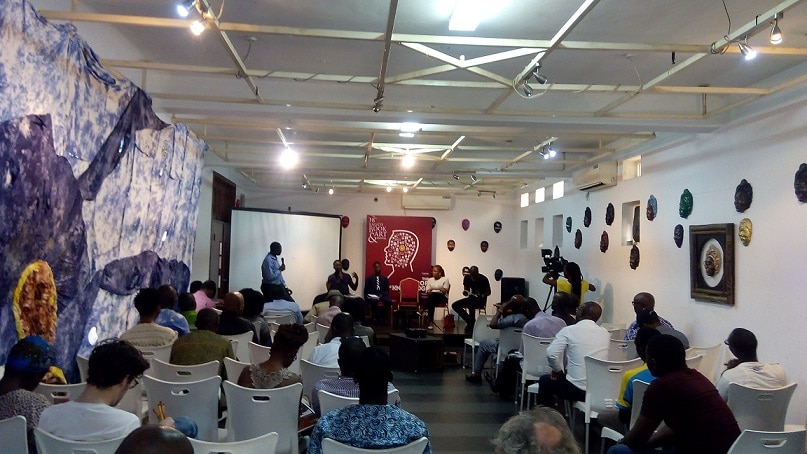 Panel Discussion at the 2016 LABAF Festival

Toyin Akinosho, Secretary General of CORA, while unveiling the theme said the 2017 festival will be dedicated to the Poet laureate, Professor Niyi Osundare, who he described as “true national and cultural icon.” He said Osundare has influenced generation of younger poets and writers, helping them to find their voice and developing their own styles. The just ended 18th edition was dedicated to the dramatist, Professor Femi Osofisan, who, as designated Festival Special Guest of Honour, was present  and made interventions to discussions during the various sessions. 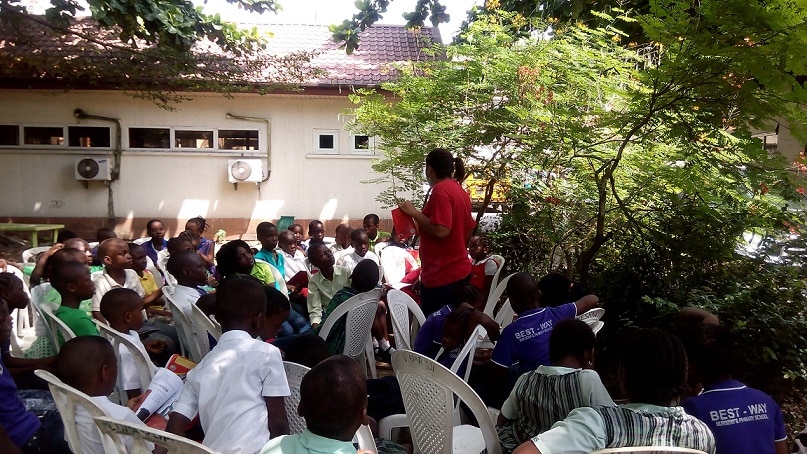 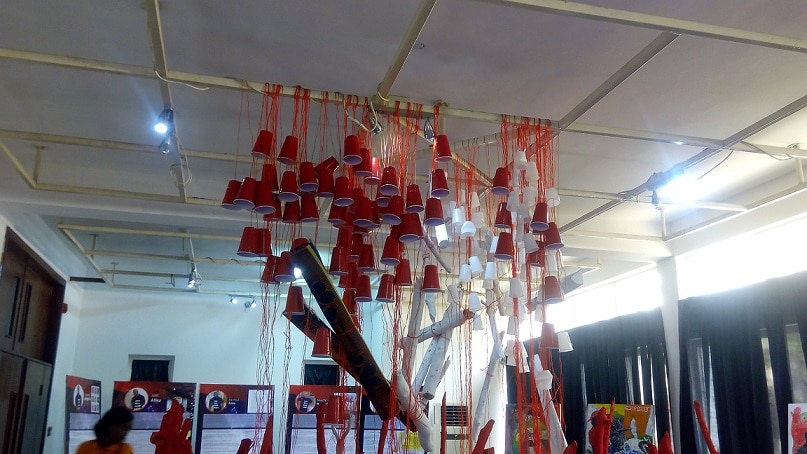 Programme chair of CORA, and Curator f the festival, Jahman Anikulapo, said as it is traditional with the CORA, the promoters of the festival, “in deciding our theme for every edition, we always look at most cogent development in global political and cultural circuit and try to weigh in on the effects of such on the condition of our collective humanity.

“This year we have resolved to look at emergent strange tendencies in world politics that is rapturing political establishments; for instance, Brexit in the UK; the emergence of an ‘extremist’ like Donald Trump as president of the bastion of democracy, the United States. And we already have warnings that Germany and France could also have their own Trump-like character emerging as leader! These developments obviously have grave implications for our shared humanity and the spirit of free interactions among various peoples of the world. You could see such effects in the demonization of the Syrian refugees by some political leaders in Europe; and continuous threats from Mr Trump to segregate and profile people who are not of his skin colour and racial convictions.”

Anikulapo said the central programme team of the CORA will be hunting for publications and authors that focus on the theme. He reminded however that at the LABAF, the Book rather that the writer is usually the determinant of the direction of programming.

“The book is the Megastar at our ‘fiesta of Ideas and Life’, after all the Writer is only as Big as the idea contained in his or her work”, Anikulapo remarked, while thanking the festival partners, supporters, guests, patrons, volunteers and others, “whose various contributions made the year’s edition a rounded success”. 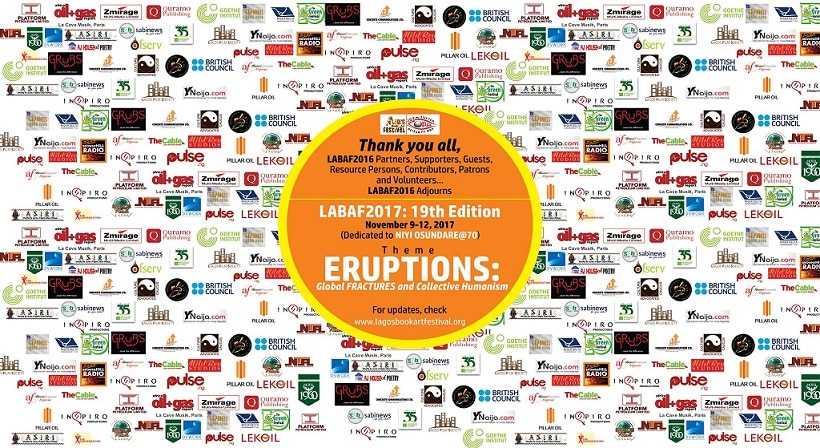 The LABAF, which was described by a critic as “the biggest culture picnic on the continent” started in 1999 to “help facilitate the readiness of our people for political freedom.” It is culture picnic primed to attract families and a public that seeks cultural entertainment. The festival is a comprehensive, four-day programme of events; readings and conversations around books, art and craft displays, kiddies’ art workshops and reading sessions, book exhibitions, live music and theatre performance, capacity building workshops and exhibitions, and critical seminars for different sectors of the creative industries. 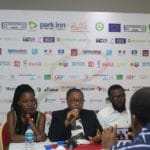 We have potential of developing Tourism in Abeokuta –Lola... 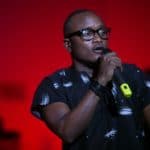