As part of plans of making this year’s #Felabration2014 bigger and better,the Felabration Organizing Committee would be Premiering in Nigeria for the first time the “Finding Fela” film documentary. 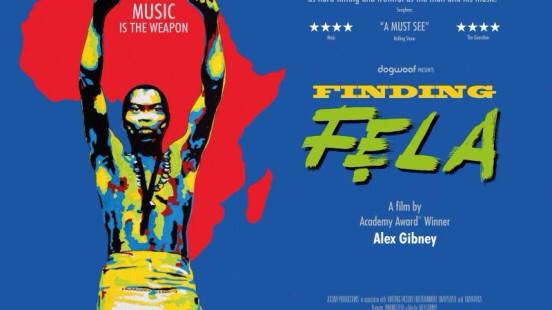 The film directed by Alex Gibney show’s a rare side to the legend of Africa’s Afro- beat Creator and Music Icon Fela Anikulapo Kuti ,with exclusive  rare videos and interviews. The documentary tells the story of Fela Anikulapo Kuti’s life, his music, his social and political importance. He created a new musical movement, Afro-beat, using that forum to express his revolutionary political opinions against the dictatorial Nigerian government of the 1970s and 1980s
The Film would be premier in Nigeria on 12th October at the New Africa Shrine and at the Silver bird Cinemas from the 17th October 2014. Gate fee at New Africa Shrine  is N1000. 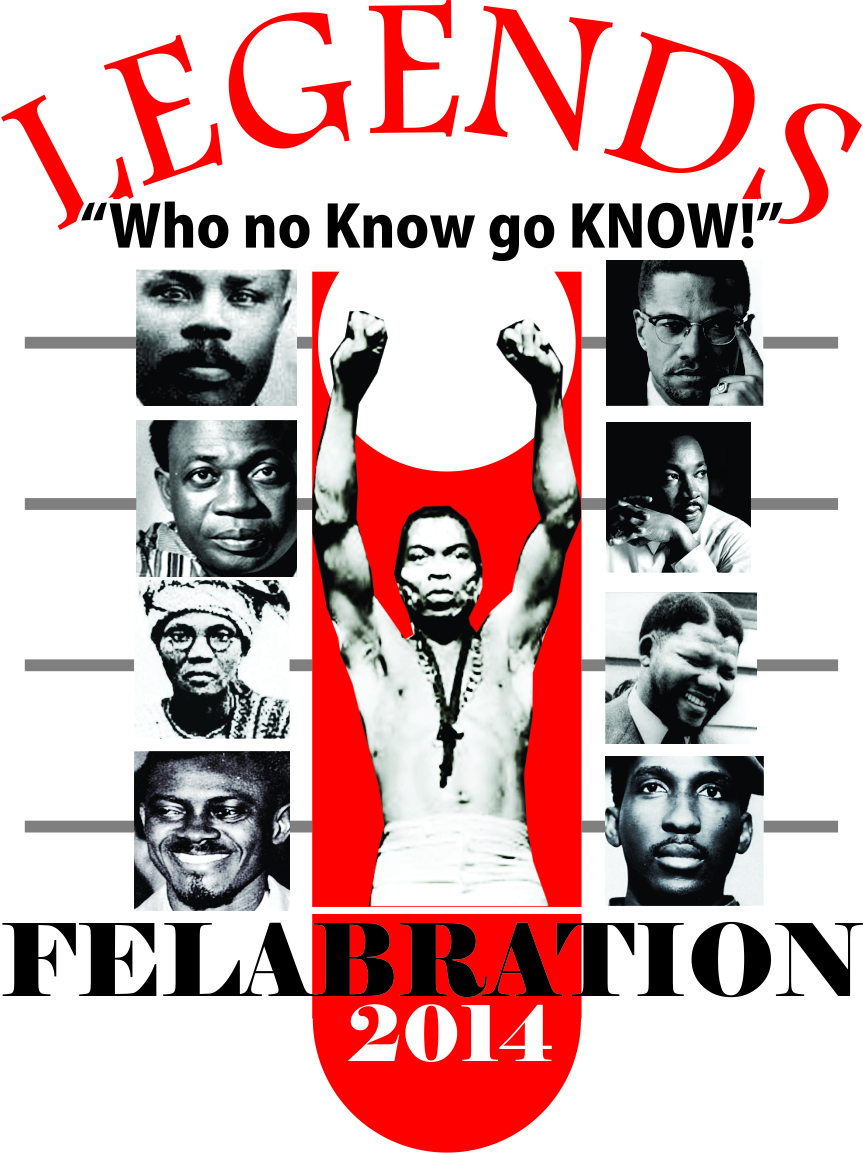