Exclusive Efe Paul Interview: says Poetry can cause a revolution

Efe Paul Azino, who has been talking impassionedly about poetry for the past ten minutes or so, sighs, he isn’t trying to catch his breath, the man often described as ‘one of Nigeria’s leading performance poets’ does not need to, he can wax lyrical on poetry interminably. But he has just been asked a pesky question, one which seeks him to provide examples of the pragmatic value of poetry. 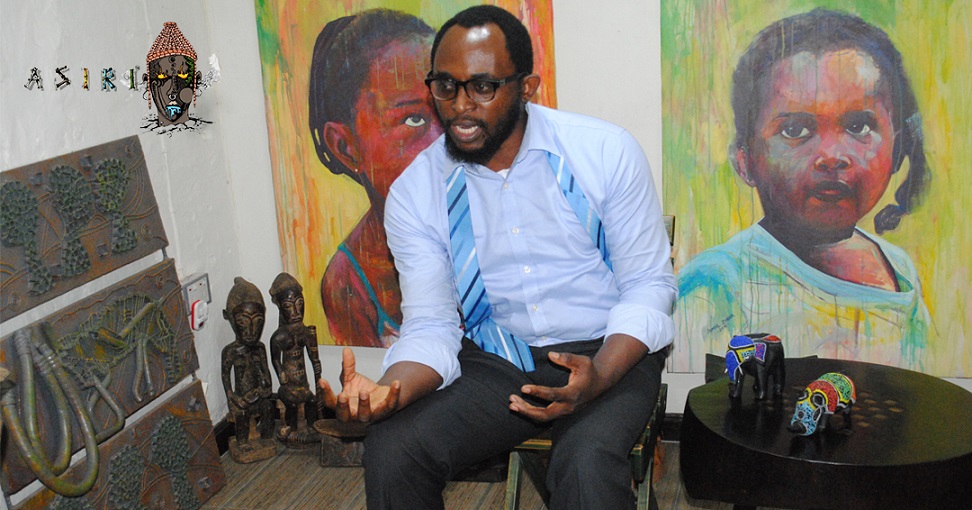 He weighs his answer. It appears his spectacles, his apparel, striped blue tie, unknotted, and astride a checkered blue shirt, does too. He decides to be polite.

‘I think it is important to believe that poetry does change things’, he says.

The importance of poetry is something dictators who acquire power only to misuse or abuse it, know and fear so well. It is why poets, writers, artists, are always imprisoned in countries with repressive governments. Poetry has shown it can be subversive, because, as Efe Paul says, ‘it creates the consciousness that invariably makes the revolution possible, because it is asking the right questions, it is insisting that the conditions are not ideal’.

Indeed, he continues thus, ‘if we give poetry a more liberal definition and scope, we would realise that, it was poetry… Martin Luther King stirred up the people by poetry. Gandhi, Winston Churchill, they all used poetry’. 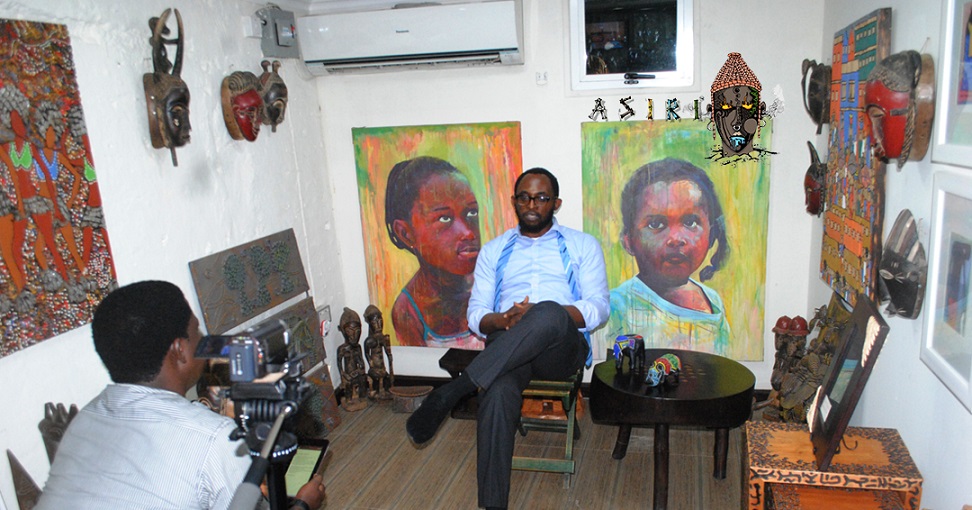 Efe Paul is the founder and director of the Lagos International Poetry Festival, which is going to be held from the 26th to 30th October, at Freedom Park and Muson Centre, in Lagos. His book, For Broken Men Who Cross Often, by Farafina Books, is said to be a ‘brilliant bond of the written and the oral’.

Efe Paul chooses not to see any dichotomy between spoken, oral, performed, or written poetry. Definitions are handy no doubt, but ‘poetry’ he says, is ‘poetry’. It doesn’t matter if it’s encountered ‘on the stage’, ‘on the page’, or ‘in a rap song’. This informs the diverse list of thirty-five guest poets that have been invited for the 2016 edition of the Lagos International Poetry Festival. Efe Paul says that in the 2016 cast he tries to strike a balance between artists who see themselves as oral or performance poets, and those who favour written poetry.

Kwame Dawes, Ladan Osman, Inua Ellams, and Titilope Sonuga will all teach a masterclass in the 2016 edition of the festival. Also, the documentary film, the House of Nwapa, produced and directed by the writer, Onyeka Nwelue, will be screened.

When asked Efe Paul if the Nigerian poetry sphere is matured enough for a festival dedicated solely to poetry, he says, without hesitating, ‘Absolutely! Absolutely! It is a very rich space and it is a very old one as well’.