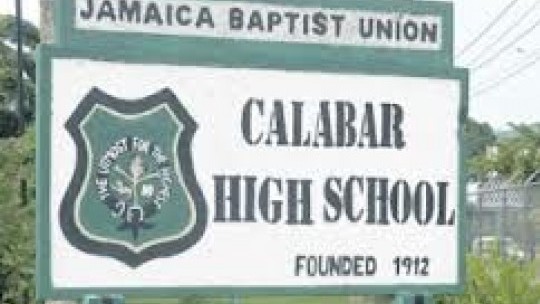 In the early 16th century Nigeria’s notable ports for the trade and transfer of slaves were Badagry and Calabar. These slaves were sometimes taken to the Carribeans, West Indies and other settlement in the different parts of the world but they always took with them, a part of their history and their culture.

This is evident in the Establisment of the Calabar High School in 1912 by the Jamaica Baptist Union spearheaded by Rev Ernest Price and David Davis. The school which was founded for children of the Baptist ministers and other poor children in the region was named in honour of the early migrants from the Calabar slave port to Jamaica. 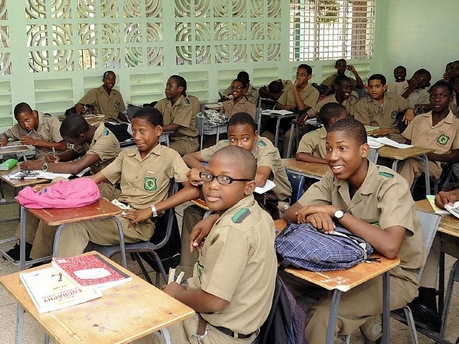 Students in their Classroom

The School’s Motto is “The Utmost for the highest” while its Logo is that of a roaring lion, in honour to the school’s cultural strength for excellence. 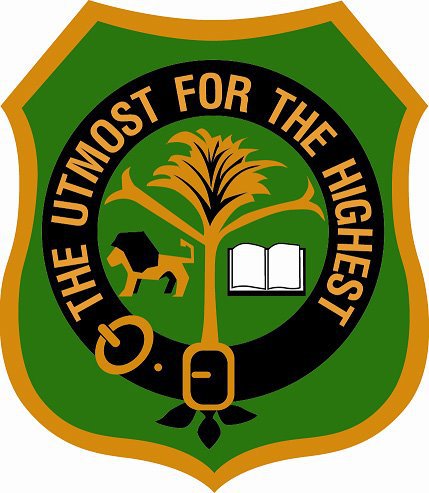