This year’s Festival is designed to reflect the theme: “MUSON, Coming of Age” by showcasing the significant progress that the Musical Society of Nigeria (MUSON) has made since it was founded in 1983. 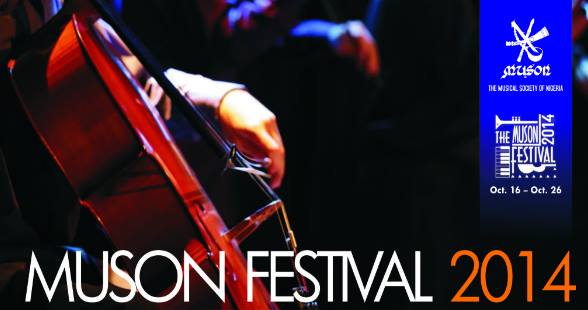 The Festival kicks off on Thursday, October 16, 2014 with one of the Festival’s favourites: My Kind of Music, the personality programme where a select cast of eminent Nigerians, provide a rare glimpse of their persona to an invited audience. Against the backdrop of their favourite music, they discuss their musical preferences and how they relate to aspects of their lives, personal beliefs, philosophies and more. This year’s star-studded cast include the former Secretary-General of the Commonwealth, Chief Emeka Anyaoku; Scion of the Awolowo family and former Nigerian Ambassador, Dr. (Mrs.) Tokunbo Awolowo-Dosunmu; former University of Ibadan Vice-Chancellor, Emeritus Professor Ayo Banjo and former Federal Minister of Housing, Lands and Urban Development, Chief (Mrs.) Mobolaji Osomo. 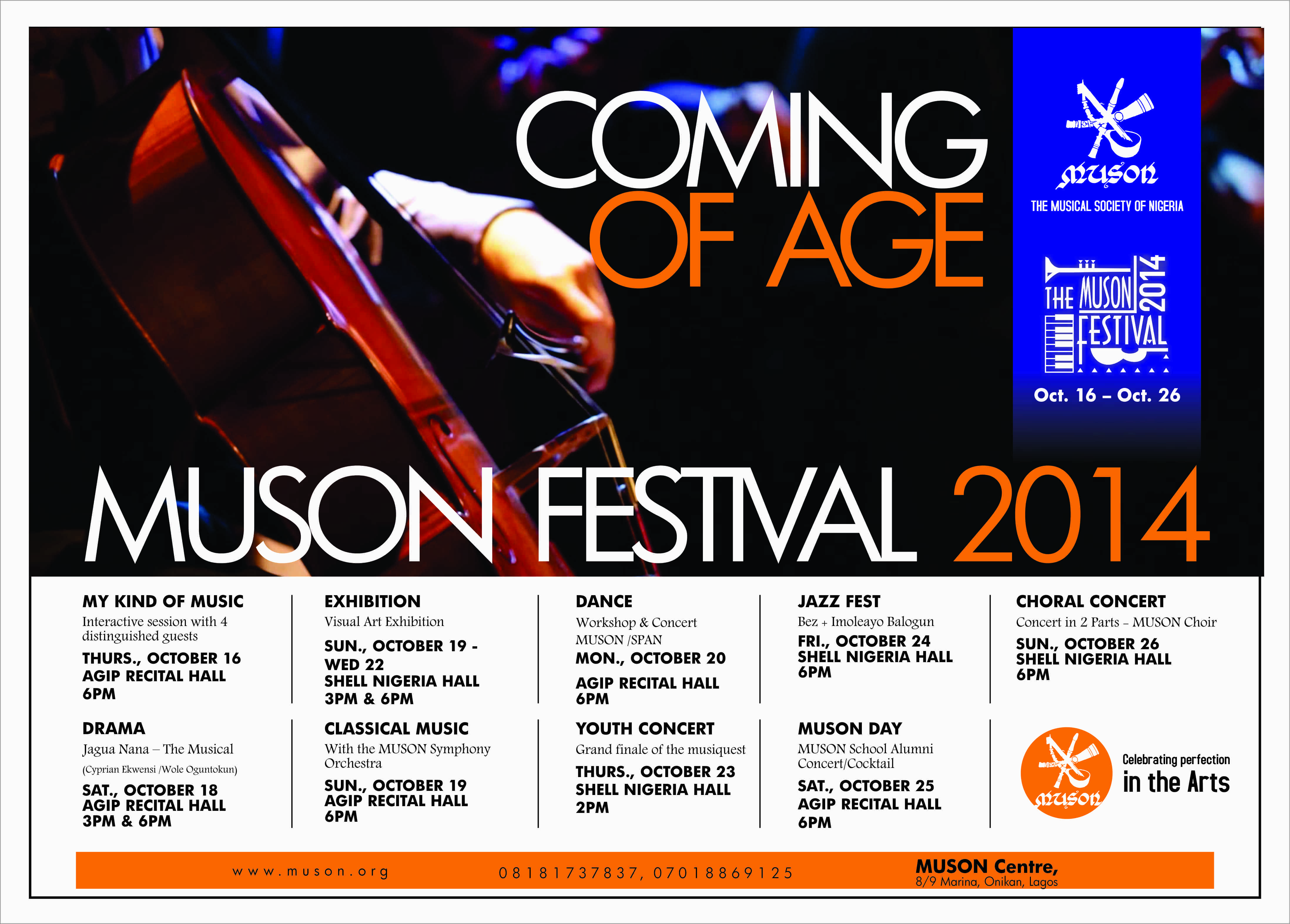 This year’s Classical Concert comes up on Sunday, October 19, 2014 featuring the MUSON Symphony Orchestra conducted by MUSON’s new Artistic Director, Composer, Cellist and Kora player, Tunde Jegede. The Orchestra will perform the very popular Rhapsody in Blue by George Gershwin and other works by renowned international and Nigerian composers.

MUSON Festival devotees will be treated to a new and exciting Festival offering on Monday, October 20, 2014. The Society of the Performing Arts in Nigeria (SPAN) an esteemed partner of MUSON is contributing to this year’s Festival programme a Dance Workshop and Concert. The workshop, which is free for all interested participants, will take place at 2.00 p.m. on that day and it will focus on Ballet, Hip Hop, Jazz, Contemporary and Latin. The Dance Concert which will follow at 6.00 p.m. on the same day, will feature “IO” a mini production described as “a non-stop, breath-taking theatrical production, a merging of different genres of Arts, ranging from drama, to dance music, to spoken words and singing, to live painting” It promises, according to SPAN, to be “an entertaining, innovative, and crafted production that will keep the audience smiling and applauding through the night”

The Grand Finale of the MUSIQuest, the annual talent competition for Youths, will feature the best candidates from the earlier stages of the competition in a Concert. The event is scheduled for Thursday, October 23, 2014.

This year’s Jazz Night which comes up on Friday, October 24, 2014 is designed to showcase two young promising Nigerian Jazz Artistes. The opening act will feature a MUSON alumnus, Jazz Saxophonist, composer and arranger, Imoleayo Balogun. Imoleayo Balogun and his Big Band will perform Jazz music “blended with African philosophy”. The main act will feature Bez whose music has been described as an “unusual hybrid of Soul, Rock, Jazz and R&B music that sets him apart from mainstream Afro hip-hop movement”. His debut album Super Sun was listed on the Boston Globe as one of the Top 10 “World Music albums of 2011”.

This year’s MUSON Day Concert and Cocktails come up on Saturday, October 25, 2014. To underline the Festival’s theme: MUSON, Coming of Age, members of MUSON and their friends attending the event will be entertained to music provided by artistes who are all alumni of MUSON’s Diploma School. 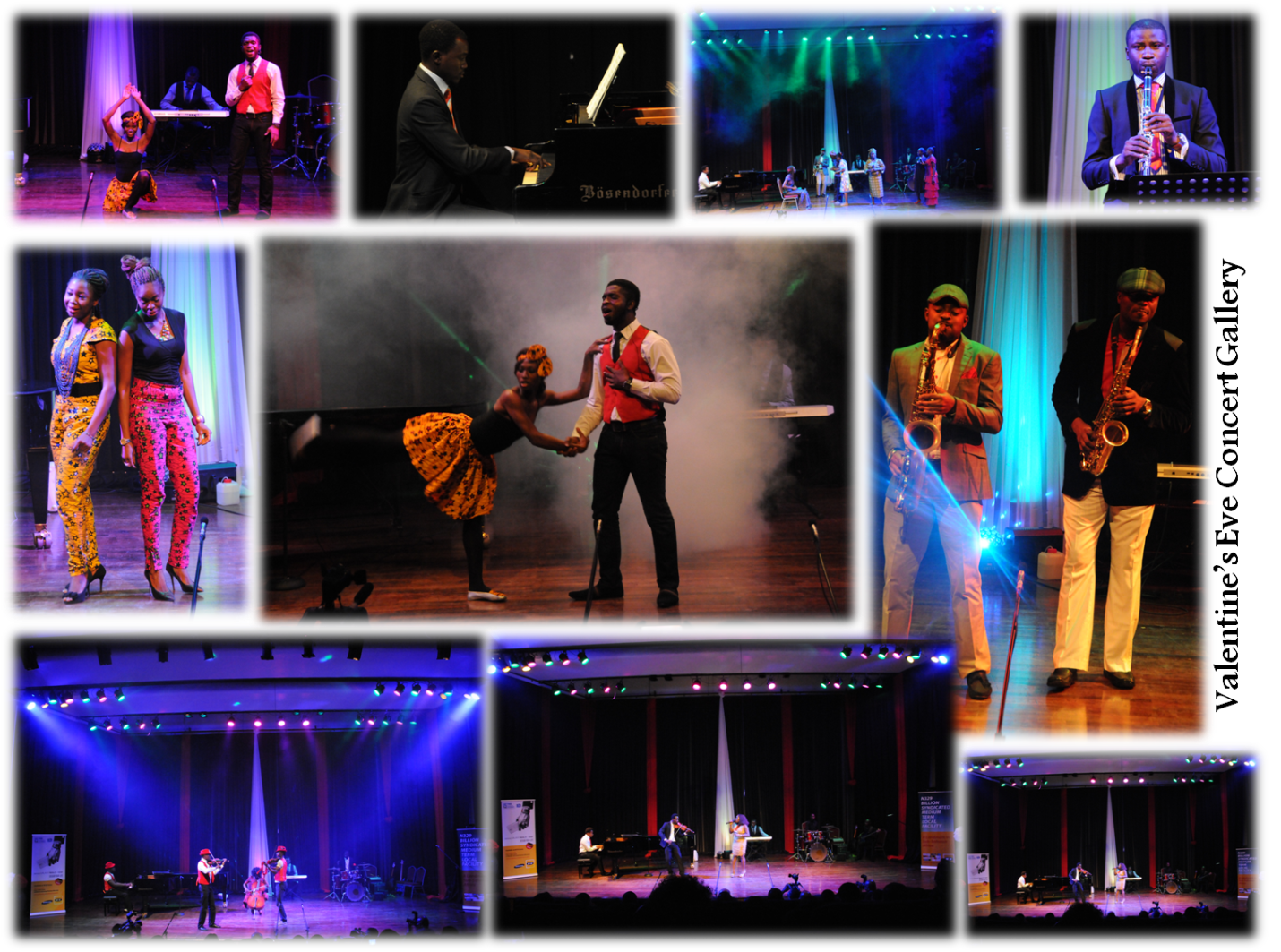 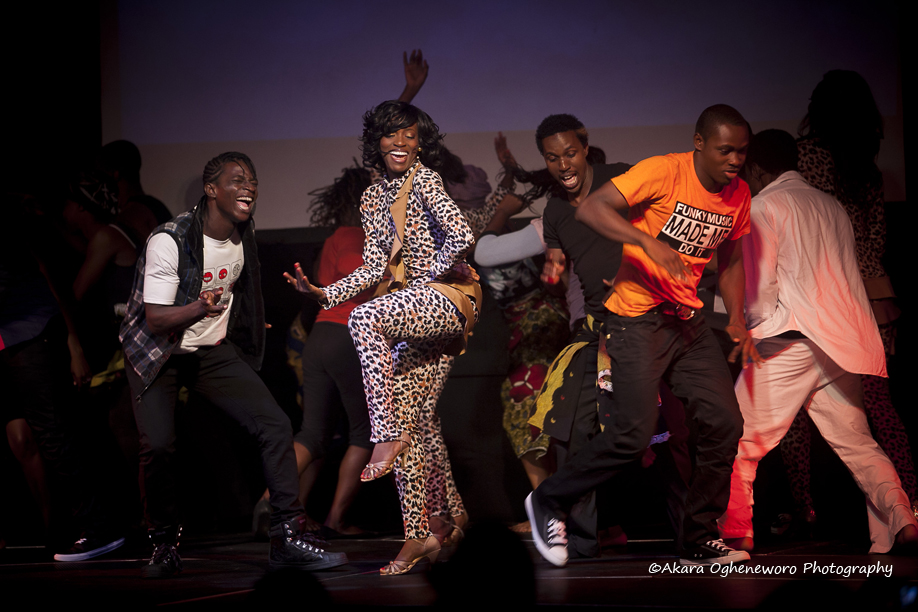 Society for the Performing Arts in Nigeria (SPAN)

We will be bringing you daily updates and exclusives as we count down to the biggest MUSIC Festival in Africa,Nigeria.